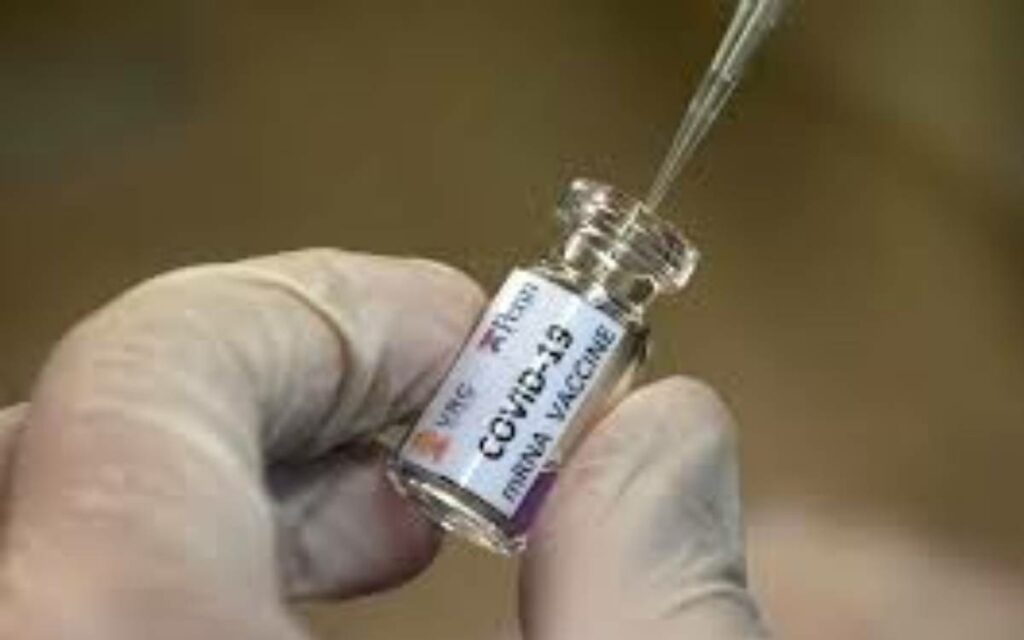 In examining how the various Canadian governments have handled the COVID-19 pandemic to date, it seems that provincial governments, and occasionally municipalities, have been getting the lion’s share of the blame.

Considering that the provinces have jurisdiction over health care, and municipalities have public health responsibilities, this is perhaps not surprising.  That still should not let the federal government off the hook, however, as many mistakes they made early in the pandemic, and continue to make today, ensure that the provinces have faced a heavier burden than they would have otherwise.

Some examples include the incredibly late federal response to taking restrictive measures at the border, which to this day have not been implemented effectively and were ludicrously called racist by some MPs, the conflicting advice from the get-go on how vulnerable Canada was, claims that Canada was well-prepared when we were anything but, grossly inadequate stockpiles of Personal Protective Equipment (PPE) and other relevant supplies,  confusing advice about community transmission and the efficacy of masks, and the inexplicably slow process to approve rapid tests that have proved very effective in other countries, among other things.  To be fair, the many unknowns about COVID-19 make it difficult for any government to accurately assess the risks and necessary actions.

But these uncertainties should mean that some slack is cut equally to all governments, not merely the federal government.

Despite the many federal government failures, Trudeau and his colleagues have to date gotten off incredibly easily.  Whenever the going gets tough – in other words when the COVID-19 infection numbers get a little scary – Trudeau has opted to retreat to the comfy Rideau Cottage where his every need can be fulfilled at taxpayer expense without him having to expose himself to the viral risks that we mere mortals must endure daily just to meet our basic needs.  From this cozy vantage point, the PM has adopted the practice of pontificating about how wonderfully his government has handled the pandemic, dispensed tax dollars seemingly without proper checks and balances so he can appear to be saving the day (with our money), scolded other levels of government for any real or imagined failures and generally remained above the fray of the ugly impacts of the pandemic on the lives of ordinary people.

As recently as Nov. 17, Trudeau chose to claim on the vaccine issue that  “Canada, as you may have seen, is better positioned than just about any other country, because we worked really, really hard to get a broad portfolio of potential vaccines, of different types, from different places, so when vaccines started to be developed, we’d have all the options out there….that’s already a big step.” He failed to mention that merely having placed orders for vaccines is not the same as actually procuring them, and that with respect to actually acquiring the vaccines Canada is anything but “better positioned than just about any other country”.

Much of the mainstream media has had its hand in laying the blame largely at the feet of the provinces, especially if there happens to be a conservative government in power.

Premiers Ford and Kenney often come up for particular criticism, even though the actual numbers do not justify their being singled out.  It remains a mystery as to why Quebec, which is by far the biggest COVID-19 disaster in Canada and is on par with some of the worst hotspots for the virus in the world, is rarely called out for particular criticism despite its abysmal performance.  It must be that distinct society thing.

Recent events suggest that the federal pandemic honeymoon may be coming to an end, however, with the news that the Trudeau government has seriously botched Canada’s access to COVID-19 vaccines.  Although the Liberals attempted to blame Canada’s lack of preparedness on this country’s diminished capacity to manufacture vaccines – and therefore pawn off some of the blame on previous governments – the truth is actually quite different.

Other countries also lack the appropriate vaccine manufacturing capability, yet still ended up ahead of Canada in the vaccination sweepstakes.

The real reason Canada will be further back in the vaccine queue than necessary is that the Liberal government initially relied, seemingly exclusively, upon a vaccine supply arrangement with the Chinese company Cansino in collaboration with a Canadian partner.  Likely due to strained relations between China and Canada on the Huawei issue among others, China cancelled this deal back in May.  It wasn’t until August that the Trudeau government managed to sign deals with a number of other vaccine suppliers, which accounts for Canada’s relatively low ranking in the vaccine pecking order.

Health policy experts have also pointed out that it is unrealistic for Canada to rely exclusively on domestic vaccine production in any case, but what does make sense is for Canada to have a network of international arrangements to ensure access to the appropriate vaccines when needed.  This is exactly what the Trudeau government failed to do in the case of Covid-19, to the detriment of Canadians.

As Canadians see Americans, Europeans, Mexicans and others being vaccinated before Canadians in the coming weeks and months, and getting their lives and economies back to normal, will Trudeau finally be held accountable for the many errors his government has made in the management of this pandemic, as other governments have been?  We can hope so, as fair is fair.  After all, we are all in this together, for better or worse, right? 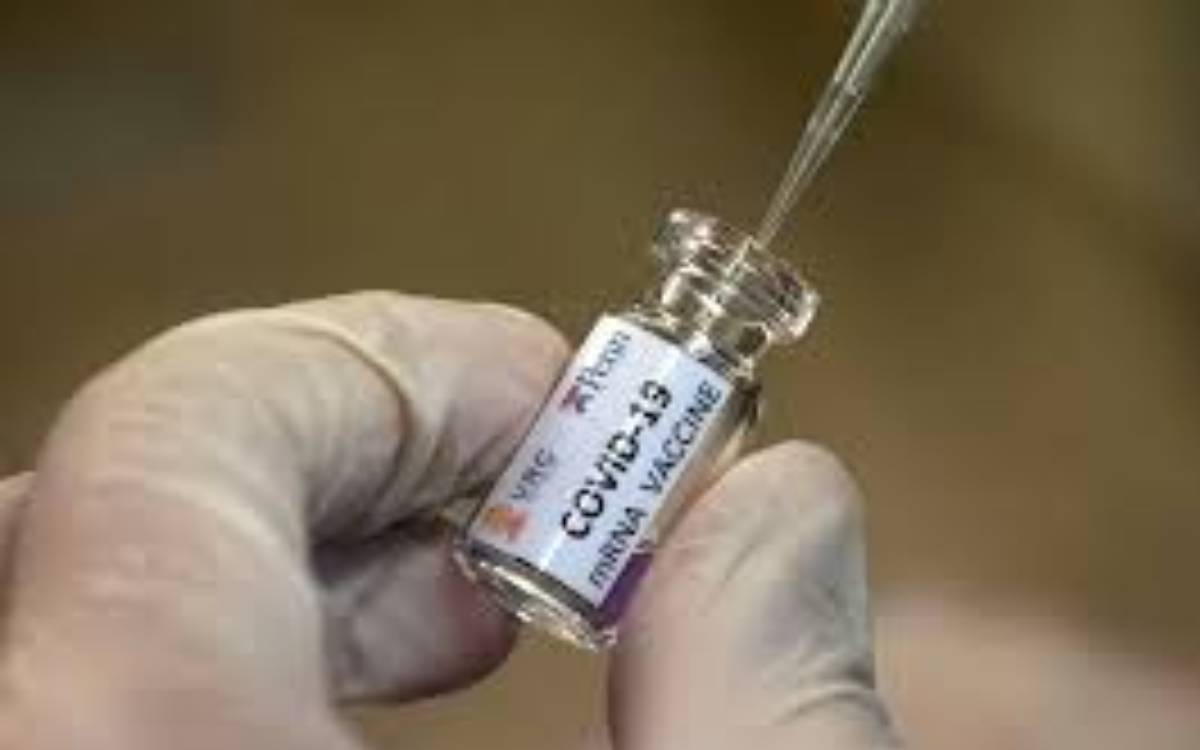