Creating spirits of today with a nod to the past 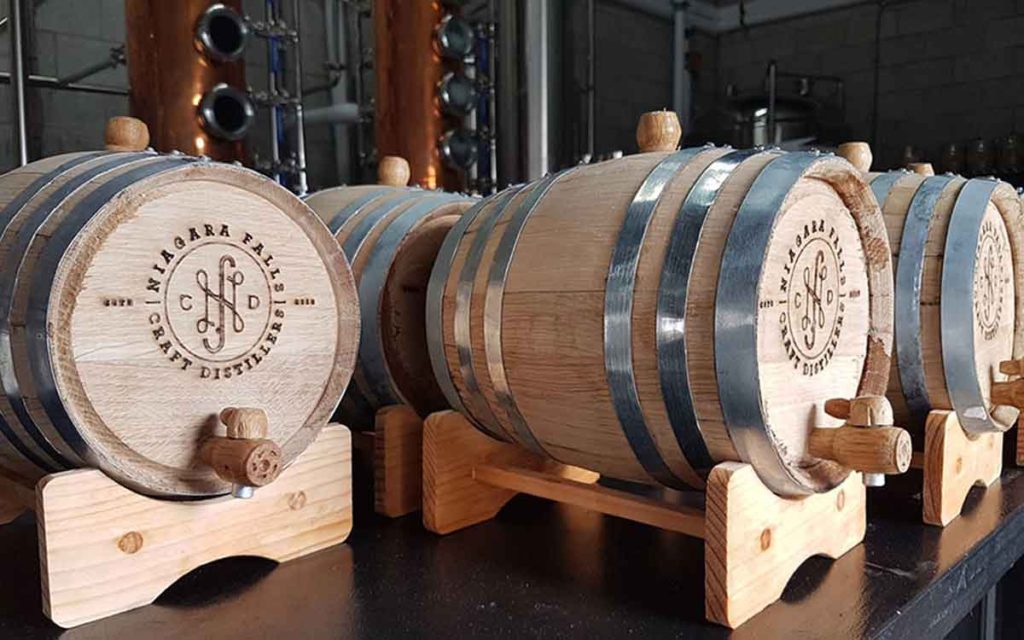 Niagara Falls Craft Distillers is banking on a very successful future. Part of that success is built on their recognition of the areas rich past. It’s a history the company ties into each product be it vodka, whiskey, rum or gin.

Established in 2017 under the leadership and vision of local businessman and Niagara native Chris Jeffries, the distillery has had some good success in a short time period. Niagara, once known solely for its wineries and vineyards, is now making a name for itself in the craft beer and spirits markets as well.  Jeffries, who owns the Syndicate restaurant in Niagara Falls where he has been brewing craft beer for over a decade, decided to take the leap into the spirits market.

One of Jeffries’ business partners, Andrew Murison, who’s been in the industry for 20 years on the marketing side of things, was originally brought in as a consultant and is now a partner. He said Jeffries was the driving force behind the creation of the distillery. “Given my experience in the industry he asked if I would help out. It was a great challenge and opportunity,” said Murison.

The distillers wanted to move their products to more authenticity and storytelling explained Murison and it’s apparent on their products packaging and labelling. Each bottle of each spirit, be it rum, whiskey, gin or rye, tells a story native to Niagara. For example, the whiskey bottle tells the story of Annie Edson Taylor’s feat of being the first person to survive riding over the Horseshoe Falls in a barrel. “We are very proud of our whiskey portfolio,” said Murison.

Not only does the packaging tell extraordinary historical tales from Niagara Falls but the products themselves use local ingredients wherever possible. The company’s best seller is its Maple Whiskey which is distilled from maple sourced from local farms.

While sales continue to grow, the company is a long way from where it ultimately wants to be. Murison said they are grateful for the amazing community support. “We take a very grassroots approach to our marketing,” he explained. Murison said people like to meet the distiller, do a tasting and have a conversation about the spirits and the interesting history behind each one.

Niagara Falls Craft Distillers’ products can be found in numerous stores and establishments across Niagara and throughout parts of Ontario. They are looking at expanding into eastern Canada as well as to the west into Manitoba and Saskatchewan. The main challenge is of course getting into the LCBO stores.  Murison said the people they’ve worked with through the LCBO have been great however having to navigate through a system that is essentially a monopoly is a real challenge. But he added it is the same for everyone in the business of selling alcohol. “We understand they can’t take every product from every spirit, beer and wine maker,” he said.

Similar to what has happened with the wine industry, a number of craft beer makers and now spirits makers have popped up throughout Niagara. Murison said as long as everyone is committed to making a quality product then a rising tide will lift all boats. “I think the competitiveness is healthy for Niagara and for the industry. There are a lot of fantastic products in the region.” 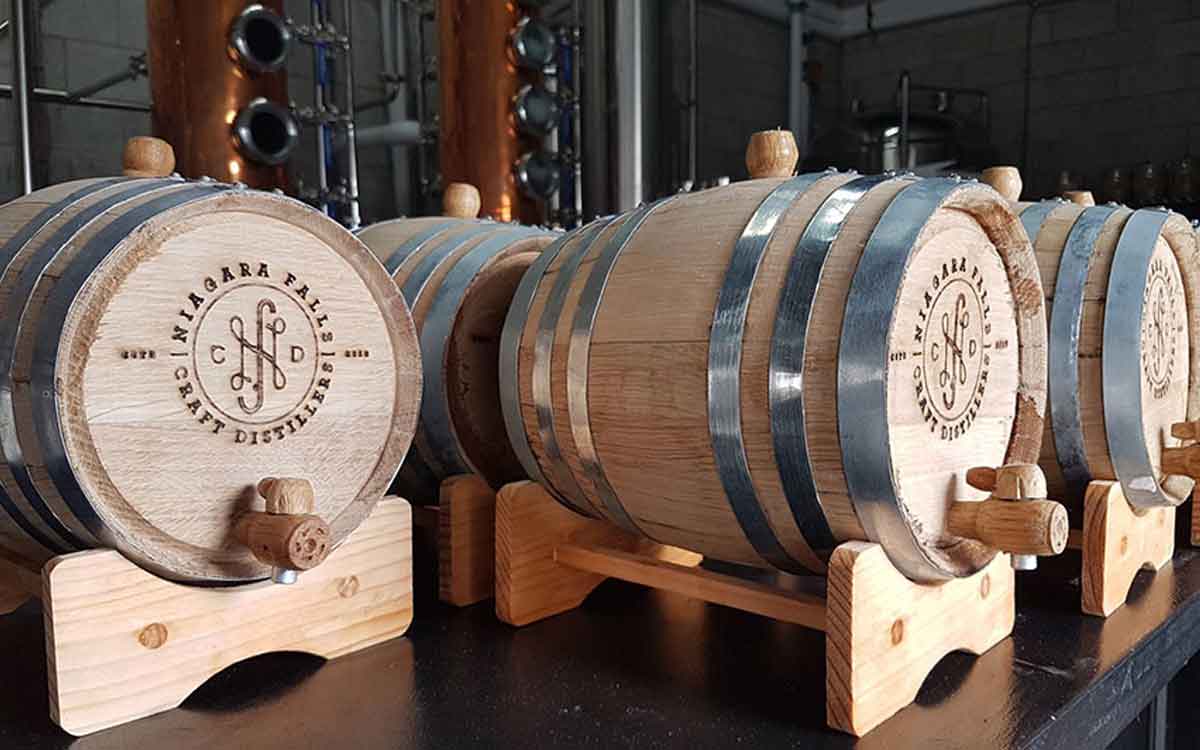