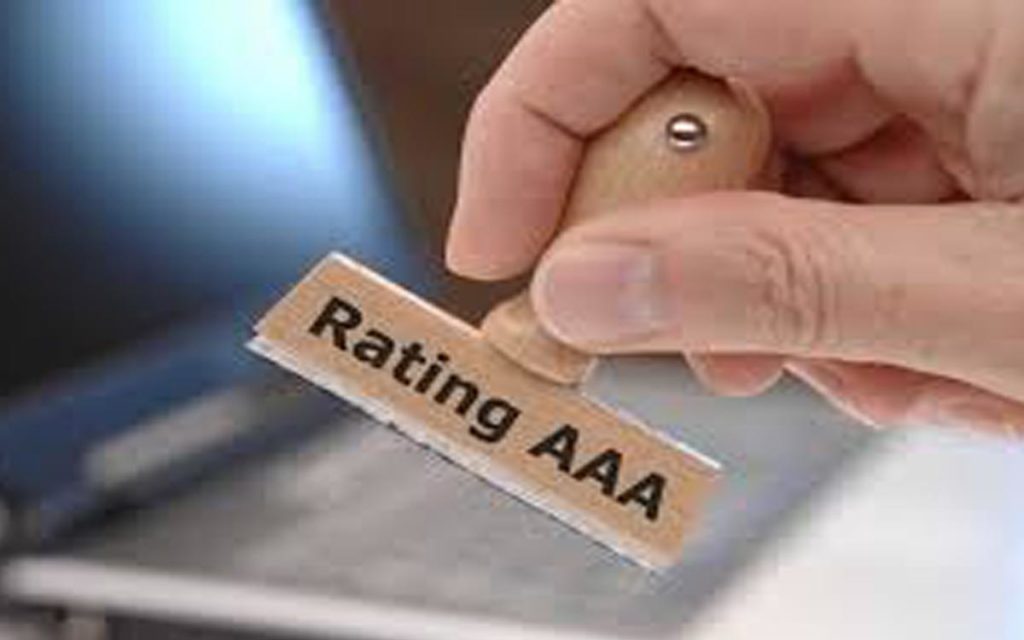 Earlier this week the Financial Accountability Office (FAO) for Ontario confirmed that the province’s credit rating by the four major credit rating agencies would remain at its current level of AA- or A+, and has not to date been downgraded because of the sharply increased government spending during the pandemic.

The FAO cautioned, however, that to avoid a downgrade in the near future the province would have to pursue a post-pandemic fiscal path of reducing annual deficits and overall provincial debt.

Ontario’s credit rating was last downgraded in late 2018, as the years of profligate spending by the McGuinty and Wynne Liberals, much of it taking place when the economy was growing and should not have required government stimulus, drastically increased provincial debt levels. Compared to other provinces, Ontario remains in the middle of the pack, as BC, Saskatchewan, Alberta and Quebec currently retain higher credit ratings.  Newfoundland, which is in dire financial straits, is not surprisingly at the bottom of the Canadian rankings.

The financial status of the provinces is also very much intertwined with that of the federal government.

Rating agencies assume that if a province gets into serious financial difficulty, they will be bailed out by the federal government.  As a result, many provincial financial sins can be glossed over by healthy finances at the federal level.  Two months ago, one of the “big 3” credit rating agencies, Fitch Ratings, downgraded the federal government on the basis of the massive borrowing it had undertaken to respond to the pandemic and the deterioration of the country’s debt-to-GDP ratio.

Even before the pandemic hit, Canada’s finances were weakened by significant federal spending growth that many economists argue was unnecessary as the economy was not in a recession.  Despite commitments made by the Liberals regarding balancing the budget in 2019 and maintaining a declining debt-to-GDP ratio, the Trudeau government has been chronically unable to control its spending and blew through all those targets long before the pandemic created the need for all governments to borrow and spend at unprecedented levels.  Sensible spending prior to the pandemic would not have prevented the need to take on record debt by governments, but it would have meant the recovery from the current economic disaster would not have been as difficult or as prolonged as it is now likely to be.

Although credit ratings may be stable for now, Ontario and Canada are far from out of the woods.

The federal government has announced its intention to continue to spend lavishly in the months ahead.  Trudeau has signalled that he plans to undertake a major, costly enhancement of Canada’s social programs, which are already some of the most generous in the world.  This apparently massive left turn is being promoted by the Liberals despite the fact they have a minority government and no electoral mandate from Canadians to pursue such a course.

The Liberals claim they can do this in a fiscally responsible manner because interest rates are currently so low.  But interest rates will not stay low forever.  If the federal government introduces such big-ticket items such as pharmacare, national daycare and possibly a guaranteed annual income, they will be built into the system for the foreseeable future.  Such programs will become difficult if not impossible to finance without massive future tax increases to finance ever-larger government at a time when the private sector is shrinking and foreign and domestic investment is shunning Canada because of our anti-development, anti-business policies.

As Canadians have seen in so many other countries around the world, continually growing government while the private sector that finances government shrinks is a recipe for economic disaster and long-term pain for average citizens.

In this context, little comfort can be taken from the fact that Ontario credit ratings remain stable.  From all indications, that won’t be the case much longer for any Canadian government. 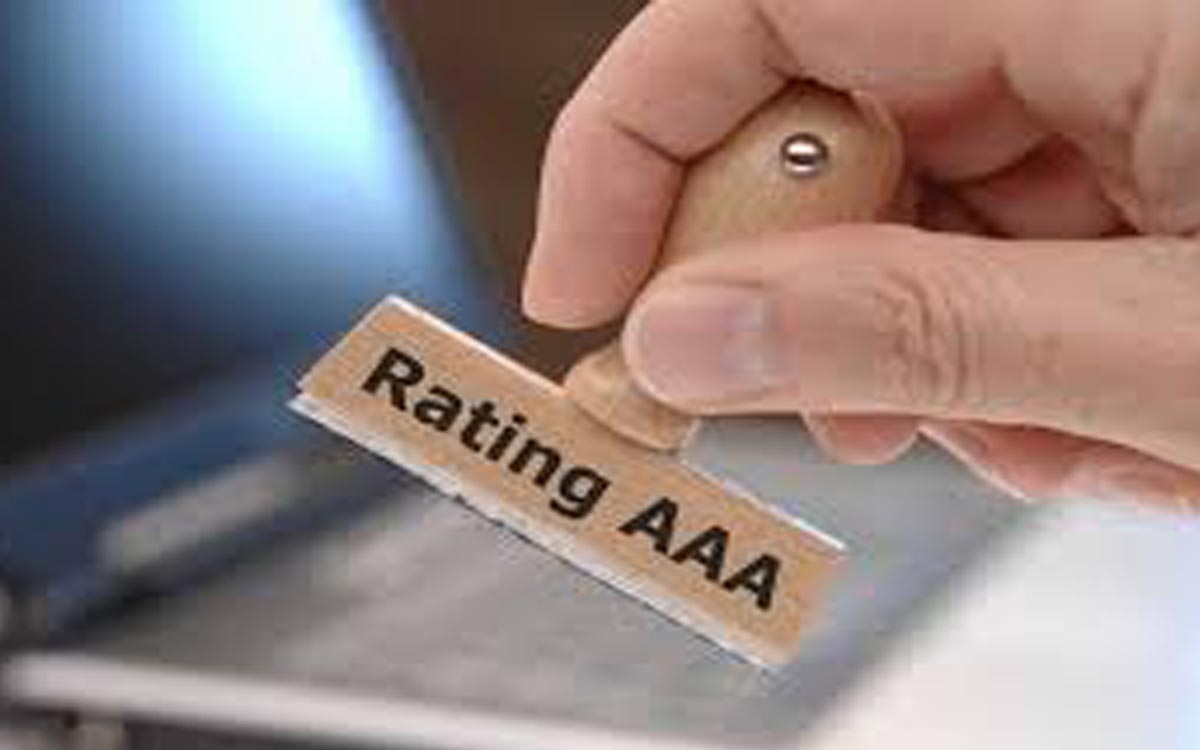