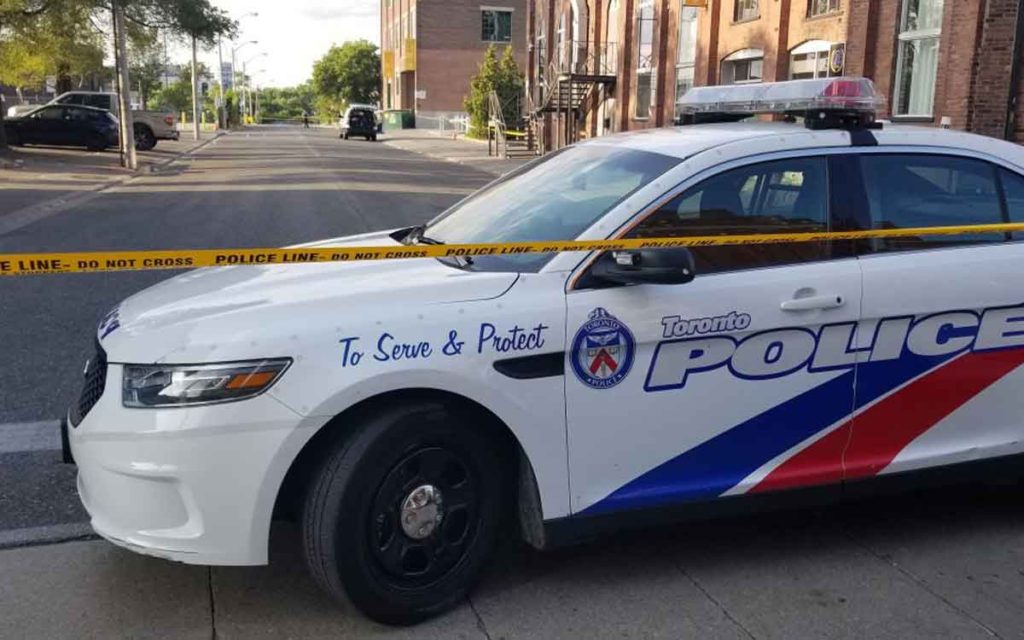 There have been quite a number of disturbing things in the crime department happening over the past few months in Ontario. We have seen far too many incidents involving guns, and over the Simcoe Day long weekend alone there were 17 people that suffered gunshot wounds in Toronto. Although it may be tempting to explain this away as being a Toronto problem, there have also been numerous incidents of gun-related violence in the GTA and beyond.  We have seen an absurd number of dangerous people wandering away from a supposedly secure mental health facility, the Centre for Addiction and Mental Health (CAMH), to the point that you have to wonder if this facility has any security procedures at all. Another disturbing event was the case of Elizabeth Wettlaufer, the killer nurse who managed to murder eight vulnerable seniors and attempted to kill four more before she was finally caught, which apparently happened only because she confessed and not because anyone in authority bothered to act on the many red flags that surrounded her for years.  In July, an Ontario judge refused to convict an aboriginal woman who was driving with three times the legal limit of alcohol in her bloodstream because of “colonialism and racism”. The sum total of these events presents a disturbing picture that should very much concern average Ontarians.

Maybe these disparate events have no direct connection to each other, but they do have a common theme.  That theme is the seeming lack of responsibility for anything, by anyone, anytime in our modern society.  When Stephen Harper was Prime Minister, he tried to implement mandatory minimum jail sentences for crimes involving guns.  But these were shot down by the courts and the subsequent Liberal government.  Politicians are once again calling for a handgun ban, a measure proven to be useless to deter criminals from obtaining guns. But politicians must be seen to be doing something about the scourge of gun crime, and heaven forbid they should actually consider locking up the bad guys.  In a press conference last week, Toronto Police Chief Saunders shocked people by stating that 90 per cent of suspects jailed for gun crime were back out on the streets on bail shortly thereafter and that currently in Toronto there were an incredible 326 people out on bail with pending gun charges. Saunders bemoaned a permissive court system, but that is only part of the problem.

In the horrendous case of the murderous nurse, Wettlaufer had been fired twice, had multiple complaints against her in a number of nursing homes – one even involved the administration of insulin, which was her weapon of choice for killing the elderly – but kept getting rehired and in one instance even had a glowing severance letter written about her great performance.  The nurses’ union consistently defended this criminal and ensured that she was rehired in new facilities to wreak more havoc on vulnerable seniors.  Yet the inquiry into this whole ugly affair found that no one was responsible, and it was the “system” – or everyone – that was the problem.  When everyone is at fault, effectively no one is at fault.  The message sent is that there are no penalties for those who permitted these heinous acts to take place, so there will be very little disincentive to do so in future.  The same situation seems to prevail at CAMH where, despite the almost laughable reality of mentally disturbed and often dangerous patients walking away on a regular basis, no one person has yet walked the plank for this outrage.

All of these problems are complex, and there is no easy solution, but surely letting everyone off the hook when some individuals are clearly responsible and giving serious gun offenders a slap on the wrist and sending them back out into society sends the exact wrong message and provides no incentive for people to change their ways.  As anyone who has raised a child knows, punishment works to alter behavior and we have little emphasis on appropriate punishment in our society.  Even when measures have been tried that did yield results – such as carding by police and having police officers in schools, for instance – they were eliminated because a handful of activists deemed them to be not politically correct. None of this is new but it does seem to be getting worse, and the recent spate of disturbing incidents does not instill confidence that our political masters have a clue what they are doing.

In our oh-so-liberal society, the pendulum has swung much too far in favour of the bad guys and the irresponsible, and away from average law-abiding citizens.  We pay more and more taxes yet receive less value and protection from the police services and other institutions tasked with ensuring our safety.  Our public school system also promotes lack of responsibility from a young age, as students, in many cases, are not required to meet academic standards to advance to the next grade and awards are given on the basis of participation and attendance instead of achievement.  It’s high time the pendulum starts to swing back. 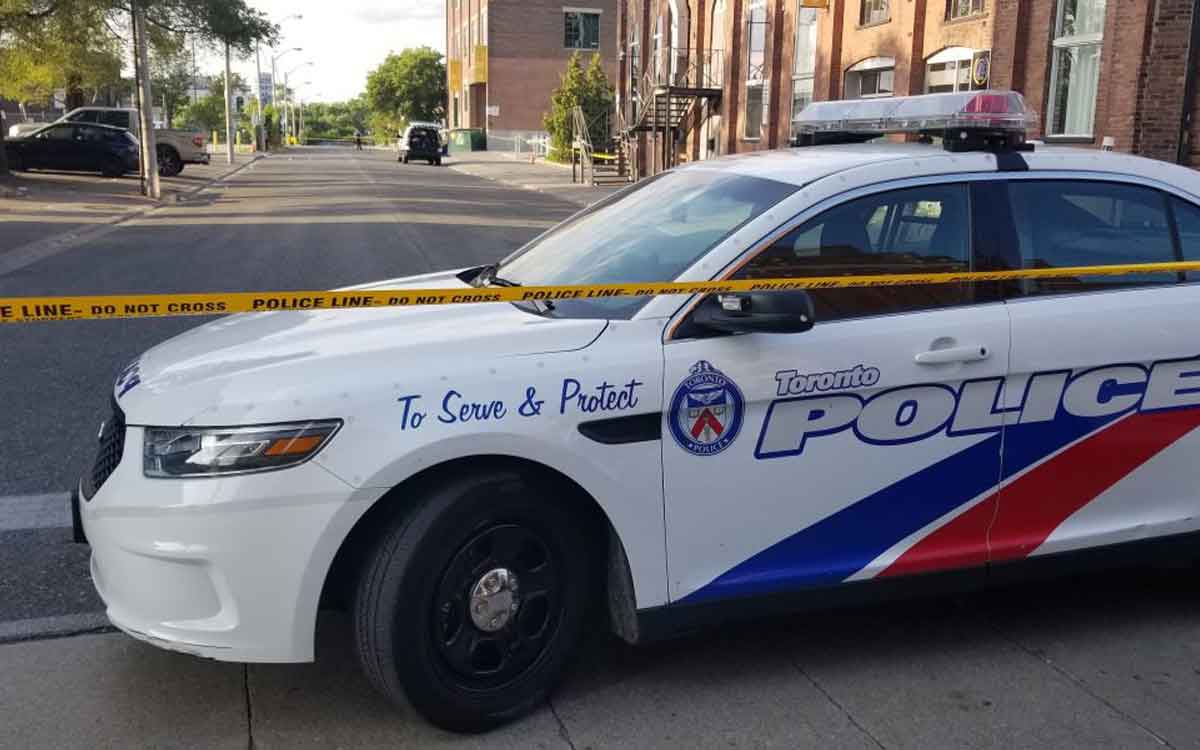