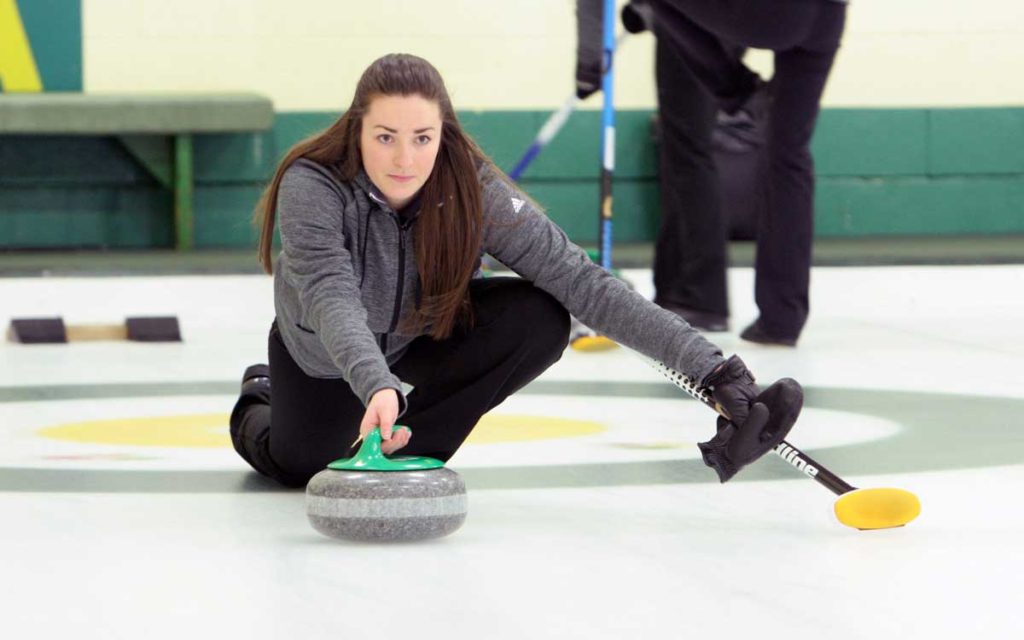 Chelsea Brandwood (pictured above) led her team to a berth in the Ontario finals this past weekend at the Niagara Falls Curling Club.

Some of the top female curlers in Ontario put their skills on display at the Niagara Falls Curling Club this past weekend. Up for grabs were the two remaining spots to compete in the provincial finals and a chance to play in the Scottie’s national women’s championship.

In the end, one veteran team and one young up-and-coming team are headed to the finals in Aylmer at the end of the month. Kathy Auld skipped her team to the finals along with Chelsea Brandwood’s rink. Brandwood, who attended Grimsby Secondary School and is the skip for the Niagara College Knights, is a former Ontario Junior Champion.

Auld hails from Toronto and has an impressive curling resume. She’s been to the Ontario finals before. In fact, Auld has made an appearance in the provincial championships 13 times previously.

Garvin said the ice was in great shape and very consistent. “The players liked the ice, they liked the food and who doesn’t like coming to Niagara?”

Probably the most recognizable name at this past weekend’s bonspiel was Sherry Middaugh. The Victoria Harbour native and five-time Ontario champion failed to book her ticket to Aylmer. However, she will be back in Niagara Falls in two weeks for the provincial qualifier for the seniors (50+) championships. 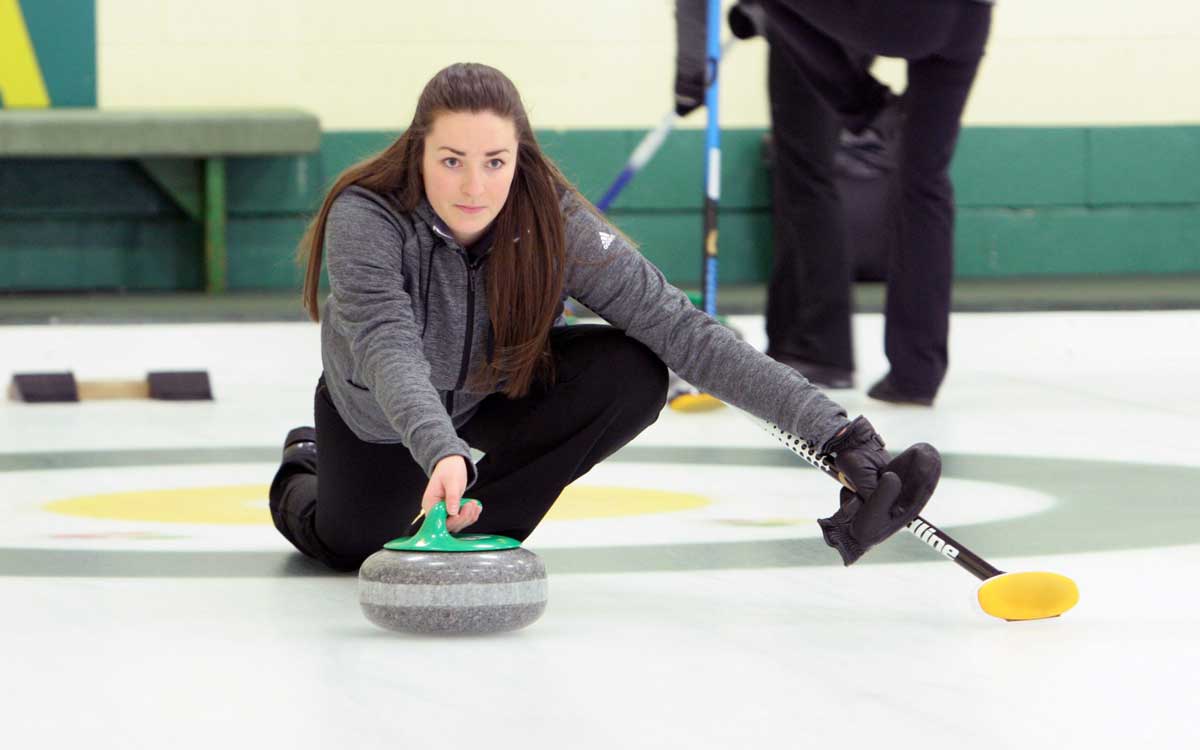