Current state of the Conservative leadership race, and how the upcoming debates could impact the contest 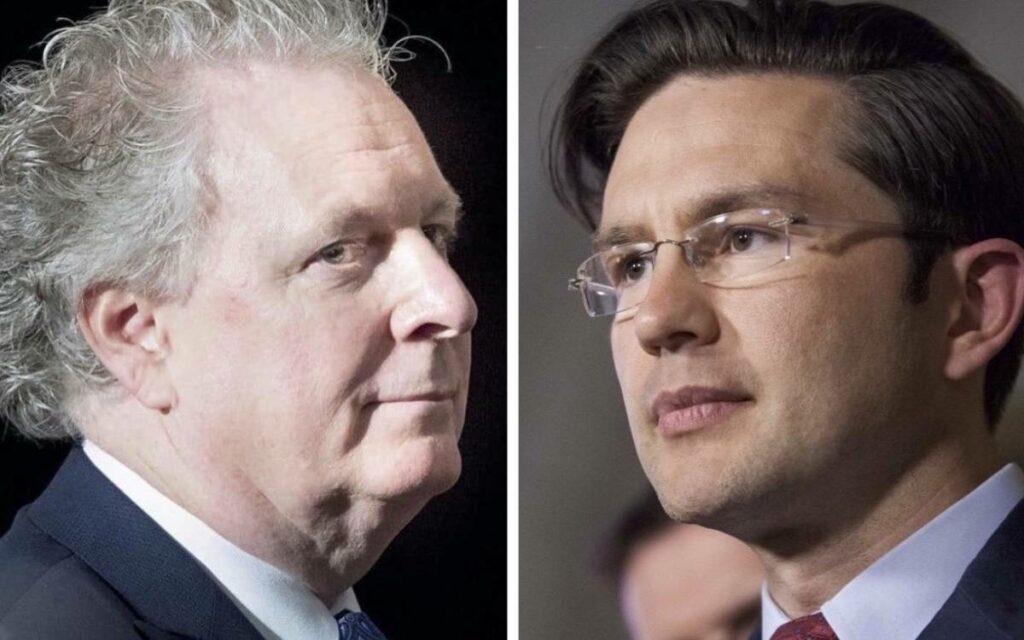 This Friday marks the deadline for candidates to submit their final paperwork and entry fee. For all those still in the race come the weekend, the contest’s inaugural debate takes place less than a week later. A total of three debates will be held in May and could help shape or solidify the trajectory of the race before heading into the summer lull. If Jean Charest (left) can’t capitalize on his time under the debate stage spotlight, it could kick-off Pierre Poilievre’s coronation (right). Photo credit: Le Devoir/ Annik MH de Carufel and National Observer/Alex Tétreault

In order to win in sports, you need momentum and to get hot at the right time. Politics is no different and the front runner today could be old news by the end of the month. Take the 2015 election. For instance, Justin Trudeau stumbled out of the gate but was able to pick up steam and sweep across Canada, winning a majority government.

In contrast, the Conservatives started off the 2015 campaign well but could never get the late push they needed and ended up losing the reins of power after nearly a decade of governing. That inability to pick up the pace and make gains has been the Tories’ Achilles Heel in the past three elections. With the growing frustration around Trudeau’s Liberals, an affordability crisis, and an out-of-control national debt, now might be the Conservatives’ time to capture some momentum ahead of the next election.

Before doing so, the leaderless Tories will need to select their next leader and the list of potential options is long. But like any marathon, there are checkpoints and this week marks one of the most important milestones. Once the clock strikes midnight on Friday, the final slate of candidates will be confirmed, and the field of perspective Tory leaders could be cut in half.

The deadline marks the last chance for leadership hopefuls to submit their paperwork, signatures, and the $300,000 entry fee. Currently, only three candidates, Jean Charest, Leslyn Lewis and Pierre Poilievre, are verified as having met those requirements. Though candidates who qualify will not have much time to celebrate, as the first English debate is less than a week away, with two more debates shortly after.

Pundits and even some candidates question the merits and importance of leadership debates. A debate requires a great deal of prep time, an understanding of issues and genuine skill. But in a race like the Tories find themselves in, the next three debates will matter and even be critical for those who barely passed the last milestone.

The upcoming debates are an opportunity for a lesser-known candidate to get some airtime and share their values and ideas with the Tory faithful. For a candidate who is struggling to generate excitement or lacks name recognition, a debate is an opportunity to showcase their vision for the party and how they will conduct themselves under the intense pressure of leading a major party.

Each candidate will be given an equal amount of time to pitch how they will mold the party into a winning team ahead of the next election. Members will then be able to judge and adjust their ballots accordingly. Candidates will also be able to challenge their opponents and leverage key wedge issues, such as a solution to Canada’s housing shortage or ending supply chain management.

The likely target for most of the candidates on stage will be Pierre Poilievre, whose team has been successfully driving the overall narrative and the media coverage since the race began. Poilievre is widely seen as the front runner and a shoo-in for the Conservative Party’s top job.

Through leveraging social media, using a well-managed database of members’ contact information and holding large rallies in traditional safe Liberal seats, Poilievre has dominated the political conversation. The debates, with their less controlled format, may give other candidates their best shot yet at knocking him off his pedestal. Poilievre tends to go off-script when rattled, so the hits will likely come fast and furious.

While Poilievre will be the main focus of attention for his fellow candidates, Jean Charest has the most to lose in these debates. As a former party leader and Quebec premier, Charest has positioned himself as the only contender with the experience and ability to lead the country. If he comes out flat or looks like he has lost his way in retirement, it will be an enormous obstacle for his campaign to overcome.

The Charest campaign needs a boost as the race enters the midway point and ahead of the summer lull. A debate could be the shot of adrenaline the Charest team needs to get the wheels in motion. While the Poilievre campaign will look to silence Charest by painting him as out-of-touch with the problems that modern-day Canadians face.

As the Tories enter the midway point of their leadership race, there is no time for a water break for the candidates hoping to catch up to team Poilievre, who is on pace to win the race. For those struggling to break through and remain with the pack post-Friday, the upcoming debates will be their time to shine and breakthrough. Though debates are challenging, they can provide much need momentum to get across the finish line. 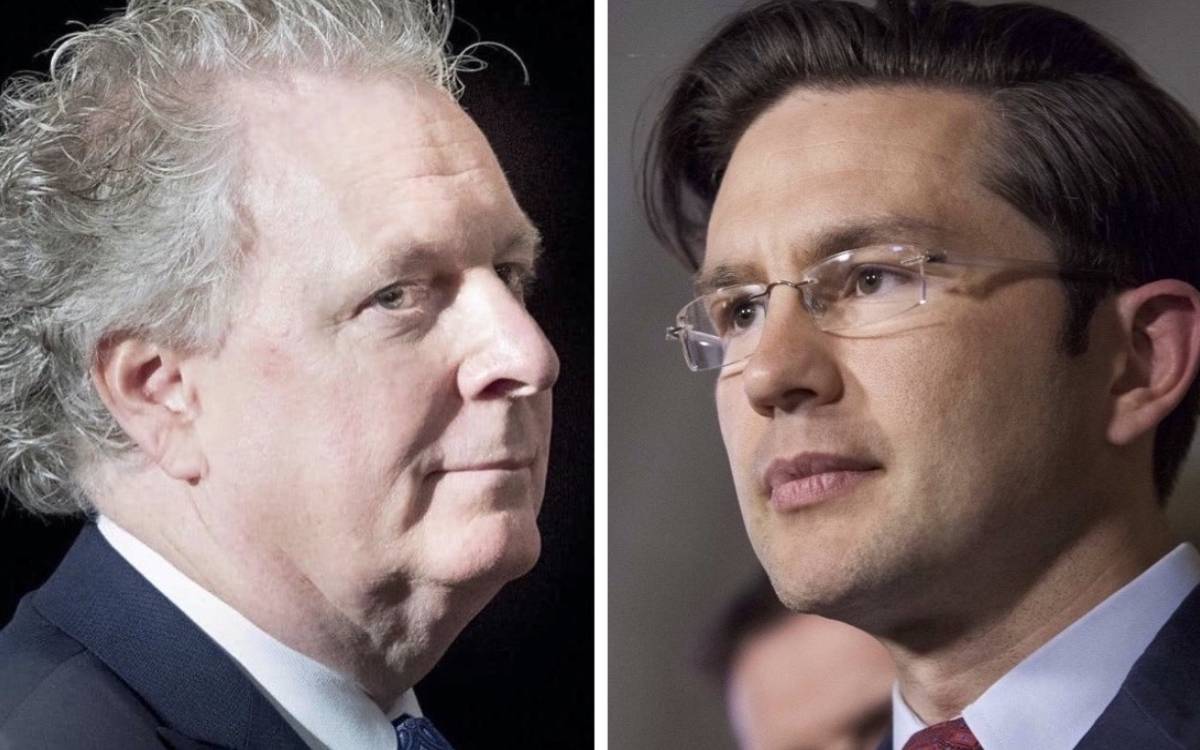