Death by taxes for Eastern Canada 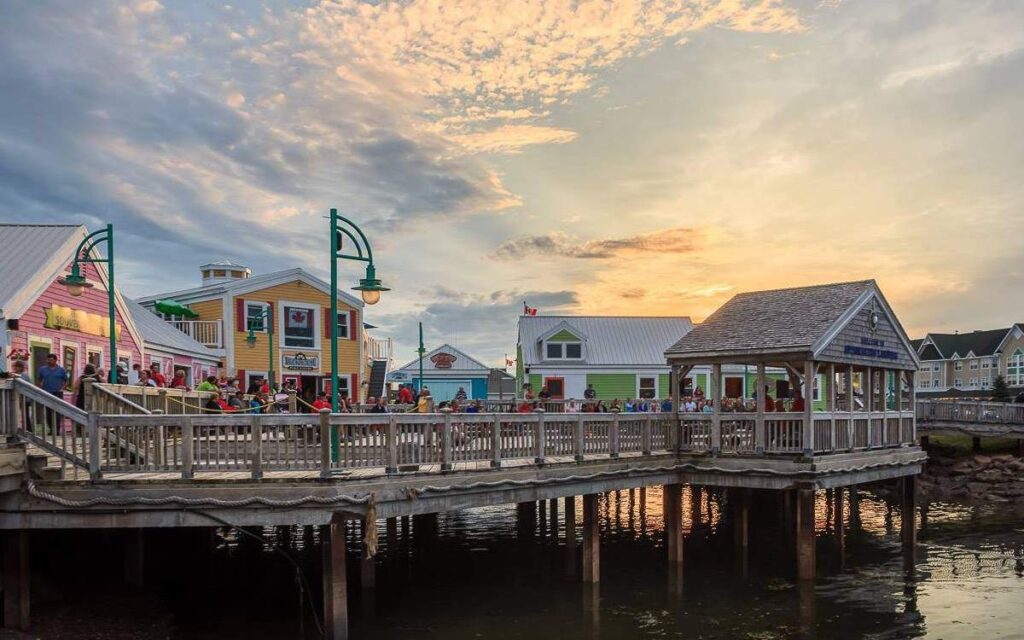 Whenever an election looms, all politicians claim to want to provide tax relief for the “middle class”.  This is a logical target for politicians, as a majority of Canadians fit into this category, so many votes are there for the asking.

In recent federal elections, the Liberal Party continued to harp on how much they are supposedly doing for Canada’s middle class in reducing their tax burden. NDP parties federally and provincially keep talking about how the “rich” should be taxed more, despite the fact that all research in Canada and around the world shows that taxing high-income earners doesn’t bring in much money, drives productive business owners and entrepreneurs out of the high-tax jurisdiction and creates distortions in the tax structure that do not justify the small amount of additional revenue that might go into government coffers.

Despite all of the recent promises of politicians to give middle income Canadians a tax break, what do the facts show has actually happened? A study by the Fraser Institute looked into this question here and the results were surprising.

This study looked at the marginal provincial income tax rates across Canada for middle-income earners.  In other words, the rate of tax paid for each additional dollar earned in the different provinces. The variations that took place were due to there being different income tax rates in the various provinces as well as varying income thresholds at which the tax rates applied. As a result, people who earned the same income in different provinces often faced very different marginal and effective tax rates. The study focused on the varying rates of tax applied at the national 2022 average income level of $52,750.

The overall finding of the study was that there was a clear division between Quebec and provinces east of Quebec, and Ontario and provinces to the west. In the western provinces and Ontario, marginal provincial income tax rates varied from 7.70 to 12.75 per cent for those earning the average national income. Marginal tax rates were higher in eastern Canada, varying from 13.80 per cent in PEI to 16.62 per cent in Quebec. To express this difference in another way, someone in BC would need to earn $139 to increase their take-home pay by $100, while someone in Nova Scotia or New Brunswick would need to earn $155 to take home the same $100.

Income thresholds at which tax rates apply also matter. For example, people in the Atlantic provinces earning the national average income of $52,750 typically face the same marginal tax rates as people earning much higher incomes of over $150,000 in the Western provinces. Looking at it another way, someone making the average income would pay between $2,300-3,300 in provincial tax in Ontario and provinces West, while the same income would attract a tax burden of $4,400-5,300 in Eastern Canada.

The findings of this study are counter-intuitive for a number of reasons. As Eastern Canada is generally viewed as less well off than the Western part of the country, it may seem surprising that the East faces steeper personal income taxes. This study only looked at income taxes, but a review of sales taxes reaches the same conclusion. On top of the federal GST of 5 per cent, provincial sales tax rates vary from 0 per cent in Alberta, 6 or 7 per cent in other provinces west of Quebec to an average of about 10 per cent in Quebec and the rest of the eastern provinces. Eastern Canada is hit hard by taxes of all kinds.

As virtually all of the Eastern provinces receive considerable transfer payments from the rest of the country, that should permit those provincial governments to use those monies to lighten the tax burden on their citizens. Yet that is clearly not happening. Once again, this study shows how payments that are effectively a form of welfare, as are equalization payments in Canada, do not actually serve to improve the fortunes of recipients over time, but merely prolong the dependence on these payments and serve as a disincentive for these jurisdictions to become economically healthy and independent.

Canada also collects more tax overall from sub-national governments relative to other comparable developed countries. For instance, provincial governments in Canada collected about 40 per cent of all tax revenue in 2019, as compared to roughly 20 per cent at the state level in the US.

Some may find the results of this study surprising, as it doesn’t seem right that average income earners in the economically weakest part of the country face some of the highest tax levels. But it does once again prove that the best strategy for prosperity is a healthy private sector economy, not dependence on government funds and high tax levels which just prolong dependence and prevent the development of truly sustainable economic growth.