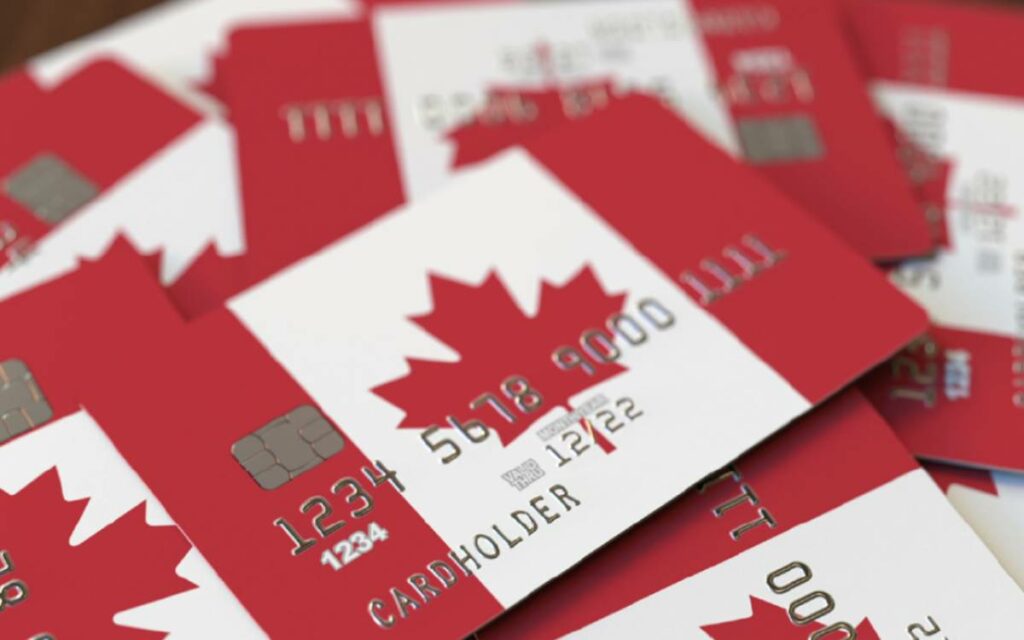 Canadian household debt hit an all time high in 2020 according to Bloomberg and as a nation we have the highest household debt to Gross Domestic product of the G-7 – the group of the world’s most advanced economies.

Apropos of nothing, a recent Nanos Research Group poll conducted from February 28 to March 4 found Justin Trudeau most trusted to manage the country’s finances.

There is an old adage in politics; people get the government they deserve. Basically, if the same cohort adding household debt at a pace greater than any other developed economic nation in the world wants a Prime Minister who does the same, well they deserve it.

The problem with household and government debt is debt isn’t free. As I have written in this publication on multiple times if interest payments on the provincial debt were a ministry of the government, it would be the third largest.

The greatest debt increase by a government in Ontario history was of course New Democrat turned Liberal, Bob Rae. He oversaw an increase of Ontario debt by 156 per cent going from $35.4 billion to $90.7 billion in just one term. The McWynne Liberal Governments were able to sell off Hydro One and avoid lapping Mr. Rae, but the total increase was 242 per cent – roughly  $140.4 to $338.5 billion.

If you are following along at home that means even with the austerity of PC Premiers Mike Harris and Ernie Eves – it wasn’t really austerity by the way – the debt in Ontario continued to rise. And no it wasn’t all Jean Chretien’s fault – though he did help.

As a result of rising Ontario debt the interest payment on the credit card sits at $13.3 billion each year.

The Federal government pays $24.6 billion in credit card interest. All of this money comes from the same place – us – meaning if you live in Ontario the two senior governments you pay taxes to maintain, are paying $37.9 billion in interest payments.

Right now Canadians are more concerned with keeping their own lights on than they are with government’s. This is totally understandable. The federal government has been shovelling money out of the back of a pick-up truck for a year and no one believes government can ever run out of money.

True or not, the demonstrable impact of massive interest payments is less disposable income and a need to find other sources. If you were a responsible person you may take a second job, cut back on expenses or seek higher paying employment.

Canadians, according to our household debt loads, by and large are not responsible and would rather run up the credit card or seek handouts from government. Not just during a pandemic. Just like our prime minister.

Of course he has no one to get hand outs from, lest he starts going to the World Bank for loans, so he has to come up with cash from somewhere. Guess where? That’s right, from us.

No government in its right mind is going to raise income tax. They may look at the so-called ultra rich, but the thing about people with ridiculous amounts of money, they don’t get it by bending to government whims.

Study after study, anecdote after anecdote, shows the really, really rich find ways around taxes. So they are not the Golden Calf to deliver us from debt. I would be surprised if the Westons pay as much in tax by percentage as the average middle class worker does. And they get free refrigerators.

Also, as governments of all stripes show, even if you get more money they are more than likely just to spend what they get. So where do we turn to next?

Consumption taxes, the brazen attempt to say to people 30 to 40 per cent on your income is not enough, we are going to make you pay taxes to buy things with what government lets you keep.

The latest is the ever-increasing carbon tax – a tax on everything. That is right; remember when Justin Trudeau said he was going to carry our debt? Yes, that lasted a few seconds until he slapped a tax on literally everything we buy under the guises of a carbon tax.

Here is why that one is phoney; it is increasing. If a carbon tax is intended to reduce carbon, wouldn’t it decrease as its need decreases with lower carbon? Seriously people, carbon tax supposedly pays down our carbon debt, why does the amount we pay increase as the carbon debt decreases?

Because it is not a carbon tax, it is just a tax.

Right now Canadians have more household debt than anyone else and the federal debt of a country of less than 40 million people is $1.081 Trillion, it truly is simpatico.

The light at the end of the tunnel, yup, it’s a train. The one political party best positioned to lead a country in debt crisis; well they can’t get their voices heard.

No I don’t think it is all Erin O’Toole’s fault, it is that the majority of Canadians don’t care. Not right now and given the way household debt was increasing before the pandemic, not then either.

So if the cost of everything is a concern for you, the threat of a loss of services as the debt becomes unmanageable bothers you, if the threat of a one-percent increase in interest frightens you, too bad, you live in Canada.

You are in the minority, it’s not the economy stupid, it is something else. I guess someone in Stornoway needs to figure out what “it” is.