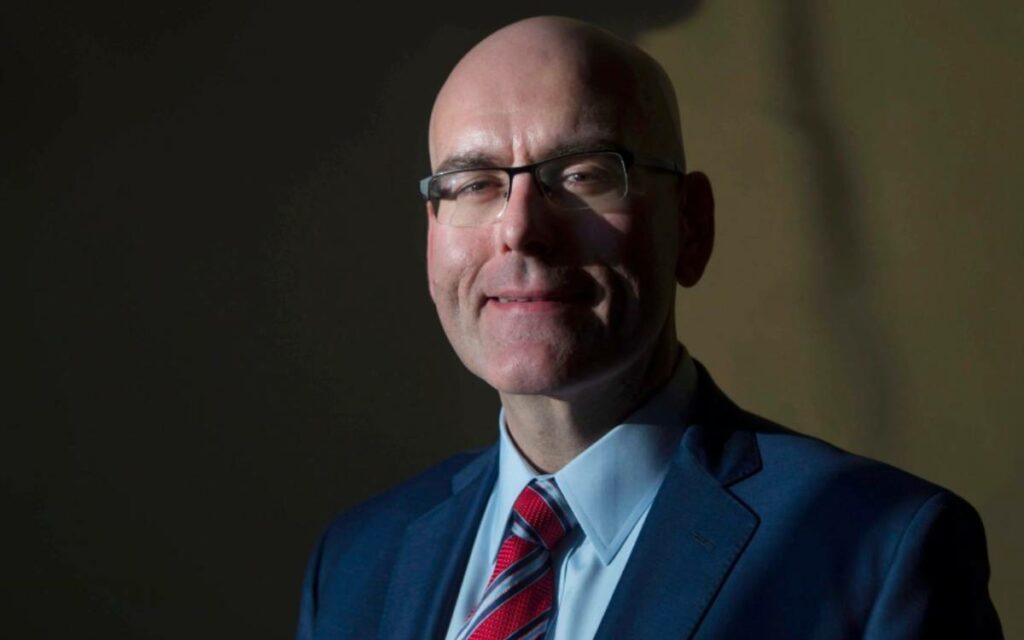 Interest in different systems of voting was revived in Canada following the recent federal election which saw the Liberals re-elected with a record low percentage of the popular vote. Canada’s ‘First Past the Post’ (FPTP) electoral system, in which the candidate who receives the most votes in each riding wins regardless of popular vote totals, does produce some seemingly perverse outcomes, such as the political party with the most overall votes losing the election and smaller political parties not winning one seat despite garnering a not-insignificant percent of the popular vote.

In recent years there has been increasing demand for changing FPTP to another system that would more closely reflect popular vote numbers, such as proportional representation (where elected members for each party are roughly proportional to that party’s share of the popular vote) or a ranked ballot system (where voters rank candidates such that if no candidate receives a majority on the first ballot, the last-place candidate is eliminated and their supporters’ second choices are tallied until one candidate gets over 50 per cent). Much of the demand for a new voting system comes from fringe parties who foresee that they would win seats in legislatures if an alternate system was in force.

There have been several provincial referenda on electoral reform in recent years. BC has had three referenda since 2005, the most recent being in 2018. In all cases, voters chose to reject changing the electoral system and to stick with FPTP. The last referendum in 2018 was particularly decisive, with over 61 per cent rejecting the three different versions of proportional representation that were proposed in favour of the status quo. The fact that BC citizens have now rejected change on three separate occasions has led observers to state that the topic of electoral reform is dead in the province for the foreseeable future.

PEI also conducted a referendum on electoral reform in the province in 2019 and the result was very close with 49 per cent supporting a change to proportional representation and 51 per cent choosing to stick with the existing FPTP system. In Quebec, Premier Francois Legault had previously promised to conduct a referendum on electoral reform in 2022, but his government recently stated that will now be impossible because of the pandemic, although Legault claims to still be committed to reform.

Ontario Liberal Party leader Steven Del Duca waded into this debate last week with a promise to replace the FPTP system in Ontario with a ranked ballot system if the Liberals win the 2022 provincial election, and stated that he would resign if he did not achieve this in his first term. Del Duca claimed that a ranked ballot system would mean that if political parties had to worry about being someone’s second or third choice, they might be more reticent to demonize their opponents than with a “winner take all” scenario such as FPTP.

All electoral systems have their strengths and weaknesses, and there is no certainty that any one system is clearly superior to the others. Countries that have proportional representation systems tend to have coalition governments in perpetuity, which spend a great deal of their time negotiating over who is in charge and are often quite unstable. On the other hand, a majority government within a FPTP system is effectively a dictatorship for its term in power, which although being more stable also has its potential downsides.

In all of the referenda to date, Canadians have opted to go with the devil they know – the FPTP system – warts and all.  When Justin Trudeau declared in his usual melodramatic and grandiose way that the 2015 federal election would be the last in Canada with the FPTP system, he soon realized that there was not a huge appetite among Canadians to change the system and that FPTP was actually working quite well to elect Liberals, so why mess with success? Del Duca may well find the same result, and that he has staked his political career on a losing proposition.