Despite No Reopen Date, NHL Looks to Move Forward with Playoffs 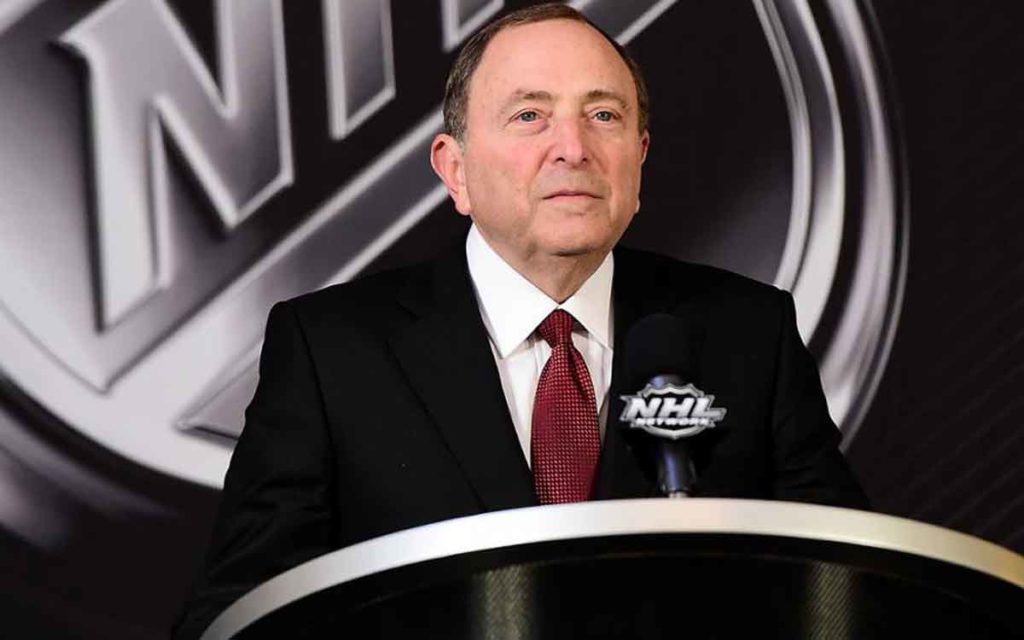 NHL Commissioner Gary Bettman is hopeful the league will still be able to award the Stanley Cup. Photo: NHL.com

With Niagara residents enduring weeks of COVID-19 related lockdowns and isolation, many are wondering if they will see their favourite hockey player shoot a puck or watch their team raise the beloved Stanley Cup over their heads.

Since March 12, the NHL placed its season on hold just as leagues across the world began to respond to the ensuing COVID-19 pandemic.  So far, no return date has been announced by governmental authorities or the NHL.

That hasn’t stopped the league from developing a plan as to how the league could safely reopen and what a 2019-20 playoff season would look like.

In late May, the NHL announced their Return to Play plan would see 24 teams return to the ice based on the top 12 from each conference on the basis of point percentage at the time of the season pause.  All games would be held at two “hub” cities beginning later in the summer.  Edmonton, Toronto and Vancouver are included in the 10 locations currently under consideration.

“At the pause, we committed to resuming play only when appropriate and prudent,” said NHL Commissioner Gary Bettman.  “We are hopeful the Return to Play Plan will allow us to complete the season and award the Stanley Cup in a manner in which the health and safety of our players, on-ice officials, team staff and associated individuals involved are paramount.”

Under the modified plan, the regular season would be deemed “concluded”.  The schedule will see a round robin system implemented to determine first round seeding with a qualifying round determining the scoreboard position of the remaining teams.  All four rounds of the playoffs will operate under the traditional best of seven format.

Departing from past practice, a bracketing system will not be used for the 2019-20 season and instead each team will be re-seeded after each playoff round based on point percentage.  While Bettman said the NHL preferred the traditional bracket system, which has been in place since 2014, the players preferred re-seeding.

The league is also placing significant attention on ensuring COVID-19 mitigation strategies are in place once the season reopens to ensure the health and safety of those returning to work.  There will be screening protocols in place for voluntary workouts and training camps and the NHL said it intends to test all players every day.

“We will have a rigorous daily testing protocol where players are tested every morning and those results are obtained before they leave their hotel rooms the next morning, so we’ll know if we have a positive test and whether the player has to self-quarantine himself as a result of that positive test,” CBC reported Deputy NHL Commissioner Bill Daly as saying.  “It’s expensive, but we think it’s really a foundational element of what we’re trying to accomplish.”

Ontario Premier Doug Ford said the NHL has assured him that its testing would rely on the use of private labs to process the COVID-19 tests and would not affect Ontarians access to COVID-19 testing supplies.  The CBC reported that Bettman placed the cost of the required 25,000 to 35,000 tests in the “millions of dollars” to get through the 2019-20 playoff season.

Hockey may look a little bit different, but after weeks of Niagara enduring a ‘new normal’, the return of hockey just may make dealing with COVID-19 a little bit easier. 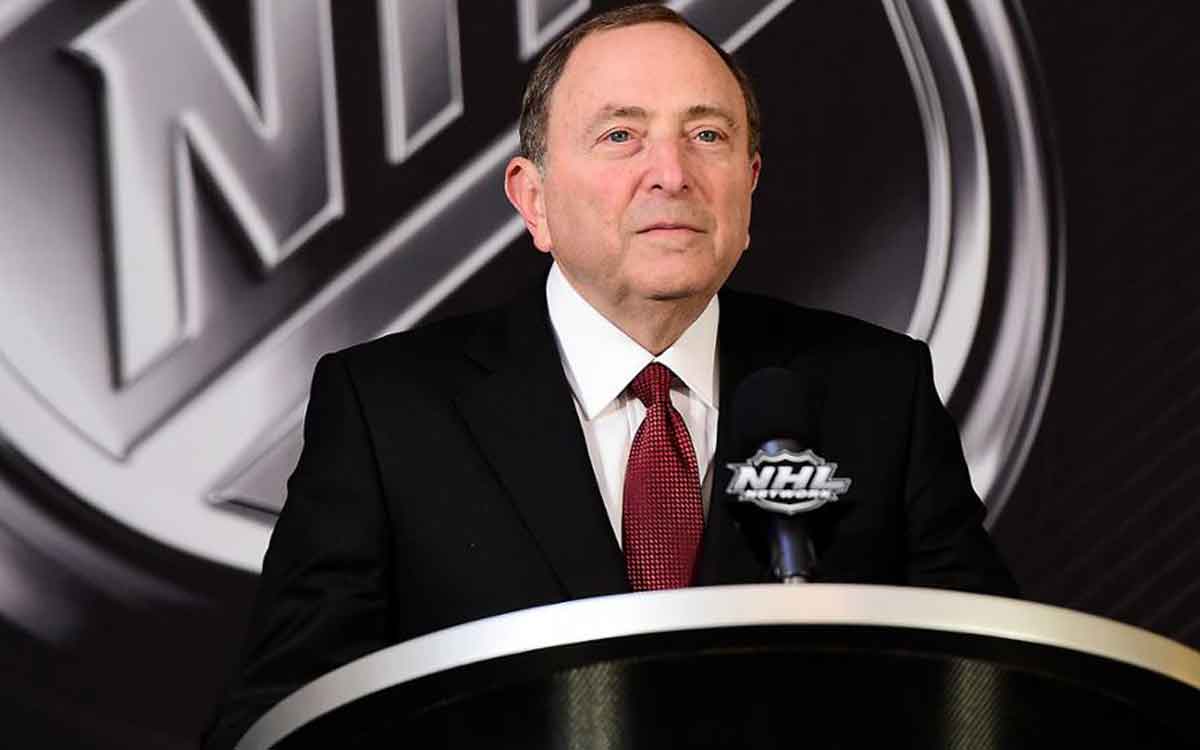