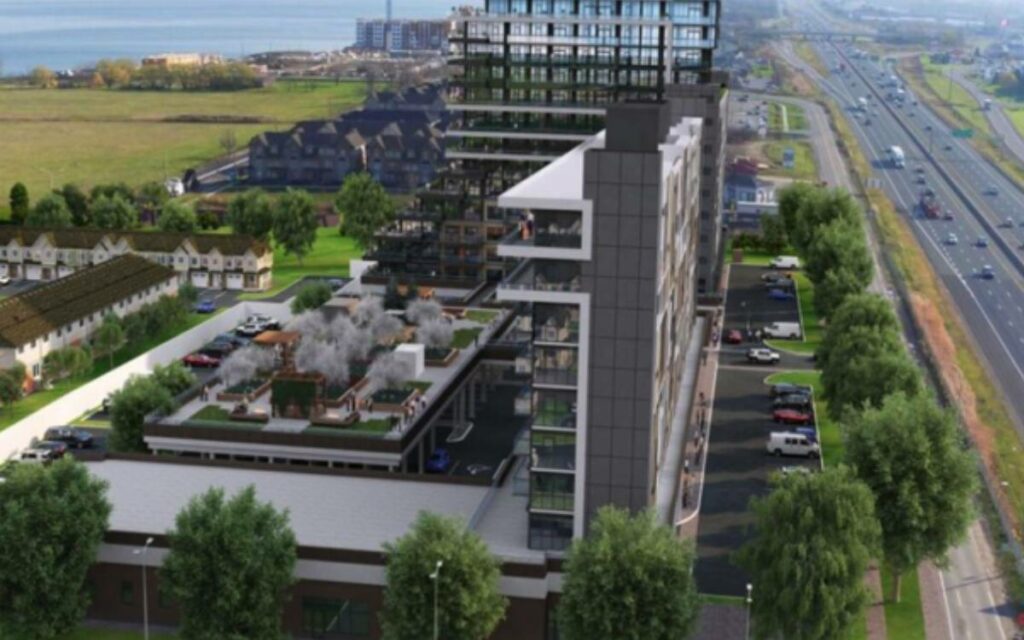 Single-loaded building example off QEW at Casablanca in Grimsby

Outside of the ongoing pandemic, the single biggest socioeconomic issue facing a majority of communities across Ontario is the high cost of housing. Costs have been increasing dramatically for several years now, driven by low interest-rates, speculation, exponentially increasing government-imposed costs, and, most importantly, an imbalance in regard to supply and demand.

In Niagara, demand has sky-rocketed in recent years, largely due to the continuous influx of new buyers from the Greater Toronto Area, Peel, and Halton. With a lack of existing supply, the migration has sent prices soaring. Just in the last year, the average price for a detached home in St. Catharines increased by over 33 per cent. In Niagara Falls, it increased by over 36 per cent. In Niagara-on-the-Lake, it shot up 50 per cent! The average detached home in Niagara-on-the-Lake now sells for over $1.2 million.

So, it was surprising when, prior to Christmas of last year, land-starved St. Catharines turned down a generous housing development proposal at Port Weller. A decision recently finalized by the Niagara Region Planning Committee, rubber stamping the dismissal last week.

At present, the prospective construction area boasts a fully realized housing development on the west side of the canal, with more housing on the east side, just north of the drydocks. The proposal was for 1,100 units of housing just east of the drydocks on land that has been intermittently farmed for years. Throughout the decades, the area has never received a sniff from commercial or industrial development. Timberlee Glen, the company that brought the proposal forward, has built thousands of housing units across Niagara, in Thorold, Lincoln, West Lincoln and Grimsby.

It’s odd: municipal and regional councillors from Niagara continually profess their desire to provide more affordable housing options for residents. Yet, when given the chance to do just that, they balk at the opportunity.

The Timberlee proposal was almost entirely a more affordable-type housing. It featured semi-detached, street townhouses, condo townhouses, back-to-back townhouses, 475 apartment units, 126 units of seniors living, and 140 units of assisted living. A total of only 65 of the project’s units were set to be single detached.

The builder was even in discussions with Niagara Regional Housing to donate several acres of land and had a memorandum of understanding with Habitat for Humanity to donate 10 lots to the charity.

At the November 30 St. Catharines council meeting where the proposal was turned down, Mark Carl from Habitat for Humanity Niagara said, “For us a challenge is getting land. Land is not readily available.  A proposal such as the Port Weller – we have worked with this developer in the past – to have especially 10 families in Niagara have housing and affordable housing home ownership and get a hand up in improving their lives, of course we would be in support of that.”

“I have been here two-and-a-half years in this position, I have not been offered this large of a land donation ever,” said Carl, before estimating the donation would help between 40 to 60 people in-need.

Ted Kirkpatrick, director of government relations for Heddle Marine (the latest leaseholder in a long list of ship repair companies to lease the Port Weller drydocks on the canal), appeared at both the St. Catharines city council and Niagara Region meetings. Kirkpatrick asked that the housing not be approved, fearing noise complaints from existing and new residents.

“[The proposal outlines] a linear landscape buffer along the entire flankage of Seaway Haulage Road that provides a trail connection to the entire future development and acts as a buffer between the drydocks and industrial uses to the west,” Redfearn explained.

The specially designed six-storey apartment buildings were proposed as single-loaded structures, with just hallways facing the noise source (akin to the apartments built by Timberlee along the QEW in Grimsby).

The proposed neighbourhood would have also utilized the province’s NPC 300 regulation, protecting the existing industrial properties from complaints.

According to Redfearn, “NPC 300 is a Ministry of Environment noise guideline that allows mitigation at the sensitive use so that existing industries are not impacted and can continue to operate without being required to provide any mitigation.”

Council believed that St. Catharines only has a limited number of acres it can convert from employment to residential use, and that the polluted Ontario Street GM lands were already set for conversion. But, in reality, St. Catharines could have approved both projects. The provincial government assigns the Region an amount of land it must set aside for employment to the year 2051. The Region then allocates the land amongst Niagara’s 12 municipalities. If St. Catharines had wanted the additional housing, the city could have simply asked the Region to reallocate employment lands inventory to other communities along a 400 series highway, where the province prefers to see employment lands for ease of access for truckers.

Marylou Tanner, former chief planner at the Region, explained that the Port Weller lands had previously never been developed for employment use and would likely never attract industry because: “The closest 400 series highway to which these lands would be able to access for any goods movement are over nine
kilometres away, whether going through Niagara-on-the-Lake in the farm country, or westward into the City of St. Catharines and through residential communities.” 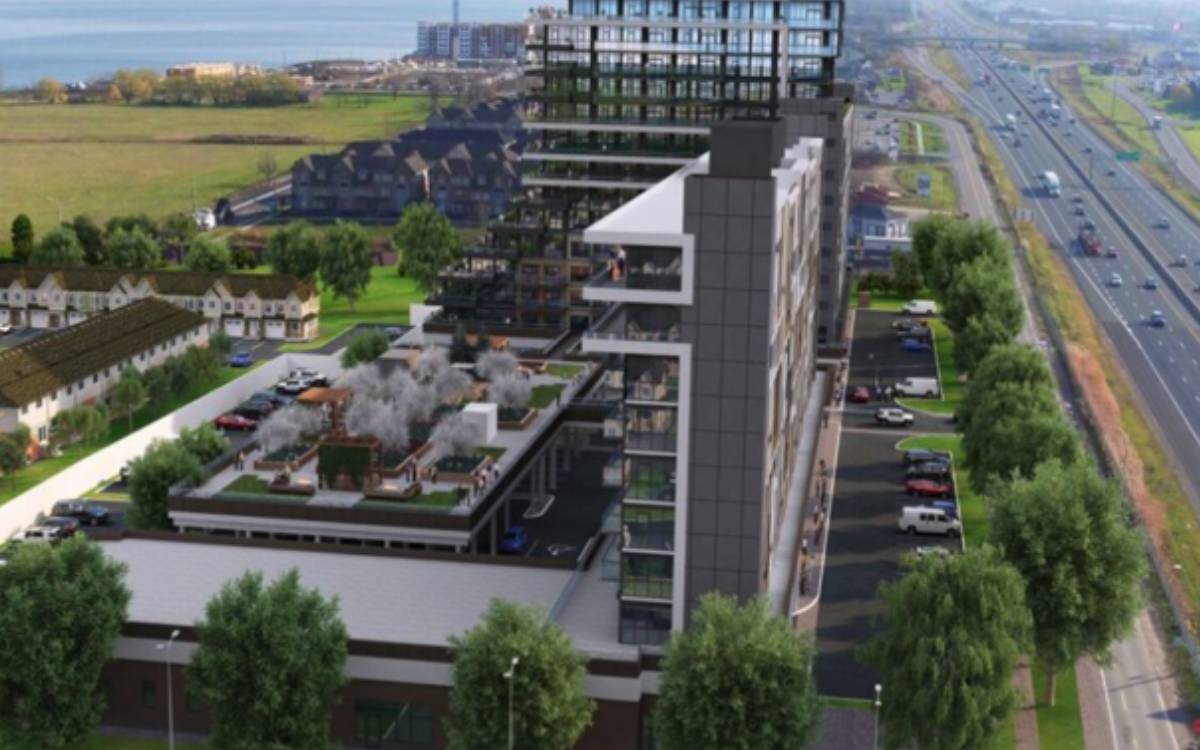