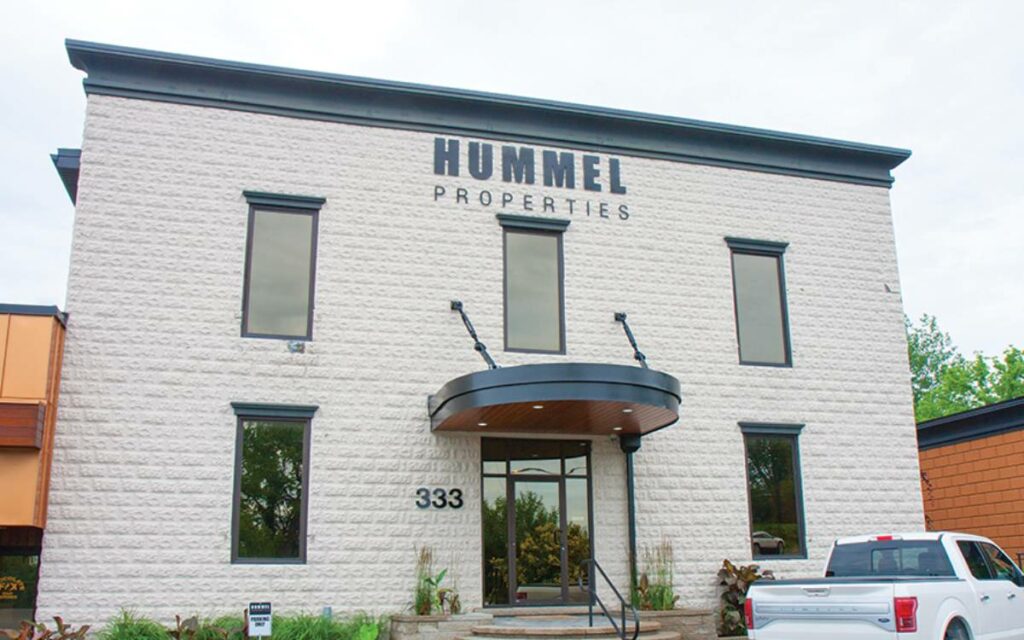 Rainer Hummel, who blew the whistle on Pelham’s DC-credits-for-land scheme, sets his sights on new target

Court documents that are part of a $500,000 lawsuit against the Town of Niagara-on-the-Lake allege that the community’s mayor and council enacted its Interim Control Bylaw (ICBL) mainly to penalize one specific developer.

In a 40-page statement filed March 2 by lawyers for Hummel Properties Inc., it is asserted that Lord Mayor Betty Disero inferred that the Town’s ICBL was directed at the owners of the Randwood lands, listed as Solmar Development Corporation. (Niagara-on-the-Lake is the only community in Canada to use the term “Lord Mayor” for its top elected official, a nod to its colonial history.)

According to the court documents, in 2019 Disero told a group including Rainer Hummel, owner of Hummel Properties, that the town’s first ICBL, passed in late 2018, “wasn’t about you guys” and that “you all know why I am doing this.”

If Hummel’s name sounds familiar, it’s because he’s the East Fonthill developer who asserted that former Town of Pelham administrators engaged in corrupted practices related to the Town’s transaction of East Fonthill land for an inflated price, which he asserted at the time was “nothing more than a backdoor way of bonusing a developer.”

Hummel’s company, which is the sole plaintiff, originally filed the lawsuit against Niagara-on-the-Lake in January, and claims improper passage and application of the ICBL. Hummel has claimed a loss of business and revenue due to it, which, unlike Pelham’s similar-timed ICBL, which was narrowly focused on the cannabis industry, also appears to be an attempt to limit overall growth.

Disero, a long-time Toronto city councillor, was elected Lord Mayor of Niagara-on-the-Lake in 2018 on a platform of slowing down development in the “Old Town” area of NOTL.

Hummel’s court statement also includes verbiage from an email from Councillor Wendy Cheropita, which reads, “Councillors including me were unaware of the full extent of the consequences and validity of this move. We were all being guided to vote yes to protect the Town from a specific developer.”

Cheropita responded to a request for comment, saying she had just received a report on the issue and had not yet had a chance to read it. “Since this is a legal matter I will not make any comments until it is appropriate to do so,” she said.

Hummel told the Voice of Pelham that he was “very much looking forward” to the matter going before a judge, but would reserve specific comment until after a decision was rendered. A victory for Hummel would effectively render the ICBL void, opening the door to similar claims from other plaintiffs, and immediately allowing new regulations to come into force.

The case is scheduled to go to court next week. 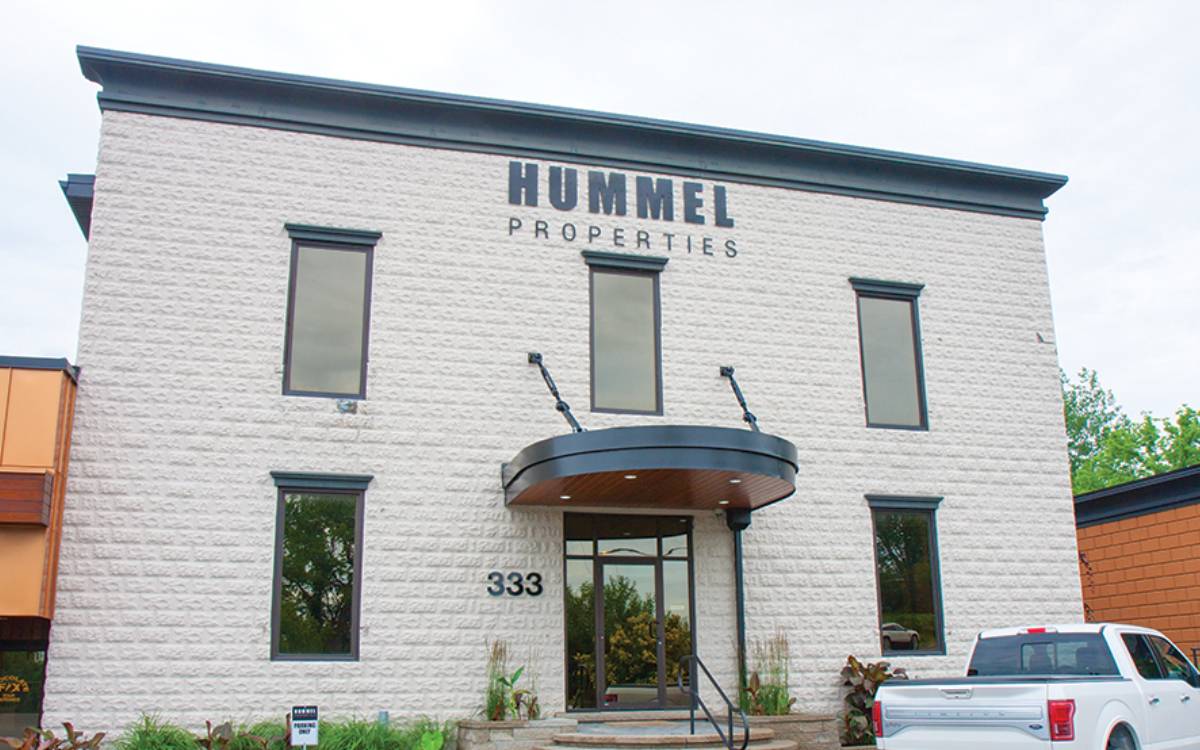