Development in Ontario – A Delicate Balance 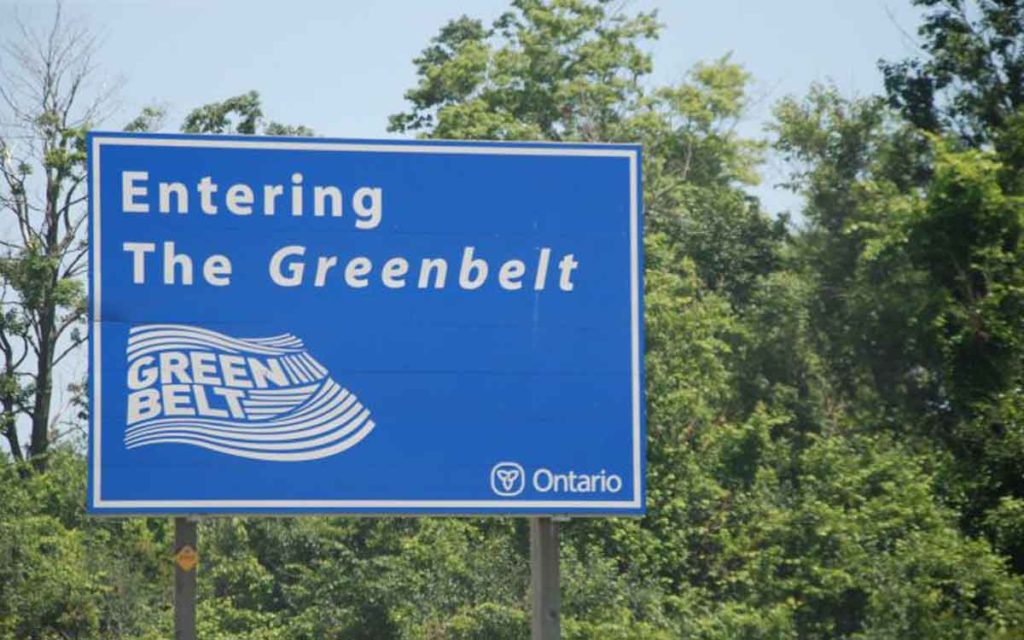 As part of its ongoing work to streamline government operations and reduce red tape, the Ford government recently shut down a little-known government entity called the Local Planning Appeal Support Centre (LPASC). This office was set up in April 2018 by the previous Liberal government, ostensibly to help the average Ontarian fight development projects that were “inappropriate, unreasonable, misplaced or designed without considering various planning guidelines”.  One person’s “inappropriate” or “unreasonable” could very well be someone else’s perfectly “appropriate” or “reasonable”, and having such subjective goals could be seen to create problems for such an agency from the outset.  Basically, the LPASC was intended to provide financial and other resources to enable Ontarians to sue their own government over development projects someone decided they didn’t like.  As the office was established at a time when the Liberals had to be pretty sure they were going to voted out of office in a mere couple of months, it is tempting to think of this as just another poison pill planted by the Liberals for their likely Conservative successors, as so many other things the Liberals rushed into being late in their tenure have turned out to be.

As is becoming the norm for pretty much anything the Ford government does, the elimination of the LPASC was met with much wailing and gnashing of teeth from the opposition and the proponents of anything “green”.  But ask yourself, why on earth should any government use taxpayer dollars to help people with a grievance of whatever kind sue its own government?  There are plenty of avenues open to groups of people who decide they want to raise funds to intervene in a court case or launch a legal action.  They should not be funded by tax dollars.  And if governments want to pursue a particular policy such as preventing certain projects deemed to be “inappropriate or unreasonable” from being developed, they are perfectly capable of doing so directly and not via a subsidy of the legal costs of a third party.

The whole question of development of even a small part of the Green Belt has become yet another “third rail” issue for this government. Many critics seem to view the Green Belt as an all-or-nothing proposition that must either be kept sacrosanct in its entirety or be totally destroyed.  In an era where affordable housing is a major and growing problem, surely some middle ground can be reached to permit some limited development of small parts of the Green Belt in an attempt to alleviate the housing crisis and support the many municipalities that would welcome further development.  It is beyond ironic so many of the groups who bemoan the housing shortage are the very same ones objecting to any change however sensible to the Green Belt, demonizing the property development community in the process.  These very same groups are also typically highly supportive of bringing ever more refugees and immigrants into Ontario, which only increases housing pressures. Even the McGuinty government, creator with much fanfare of the Green Belt, approved some development on protected lands without attracting anywhere near the alarm directed at the Ford government.  Another aspect of this issue where the hypocrisy flies thick and fact concerns those claiming various endangered species would be negatively affected by any Green Belt development.  This may well be true and should absolutely be taken into account.  However, it is well known that the McGuinty & Wynne governments’ dogged pursuit of establishing massive wind turbine farms across large swaths of rural Ontario wreaked havoc with many bird, turtle and other species and continue to do so, with little if any opposition from these very same groups.

There are many important issues to be discussed concerning any development of Green Belt lands.  These discussions should take place in the context of an objective evaluation of the pros and cons, not just provoke yet another ill-informed screaming session largely coming from groups that will oppose anything the Ford government attempts to do, regardless of its merits.  It will indeed be a delicate balance, but if the severe and worsening housing crisis is to see any relief, a well thought out strategy to develop limited parts of the Green Belt and other protected lands can be part of the solution. 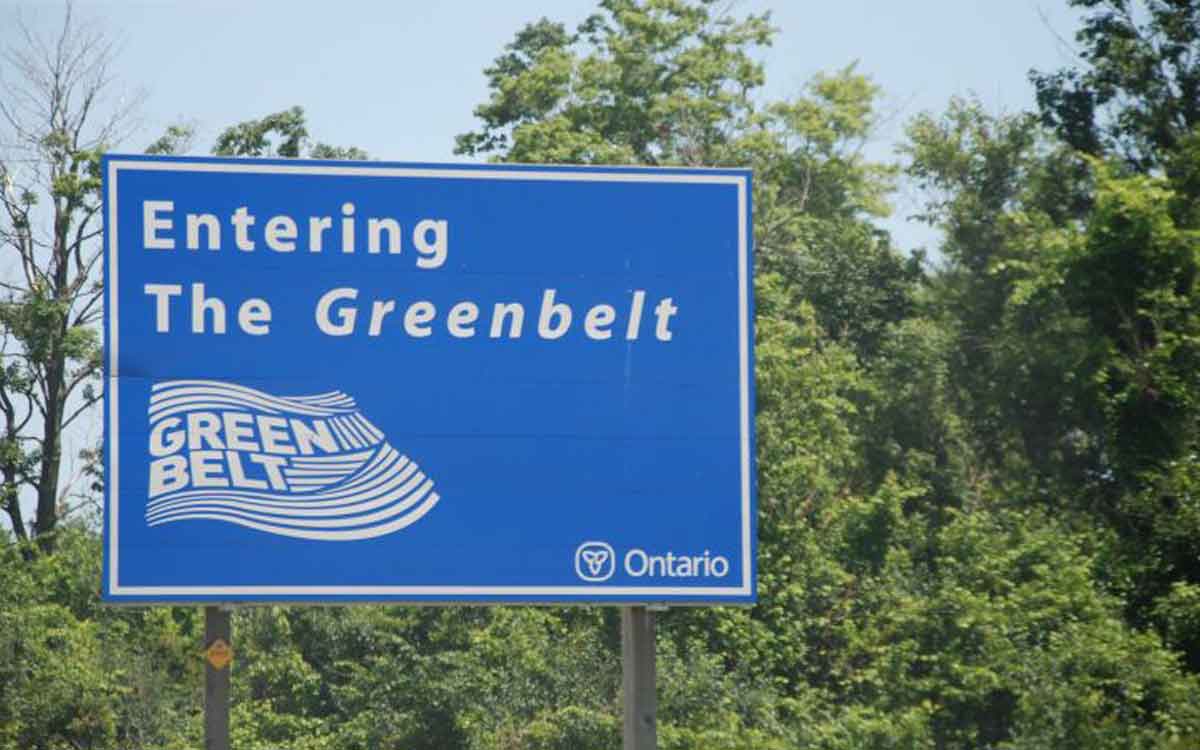