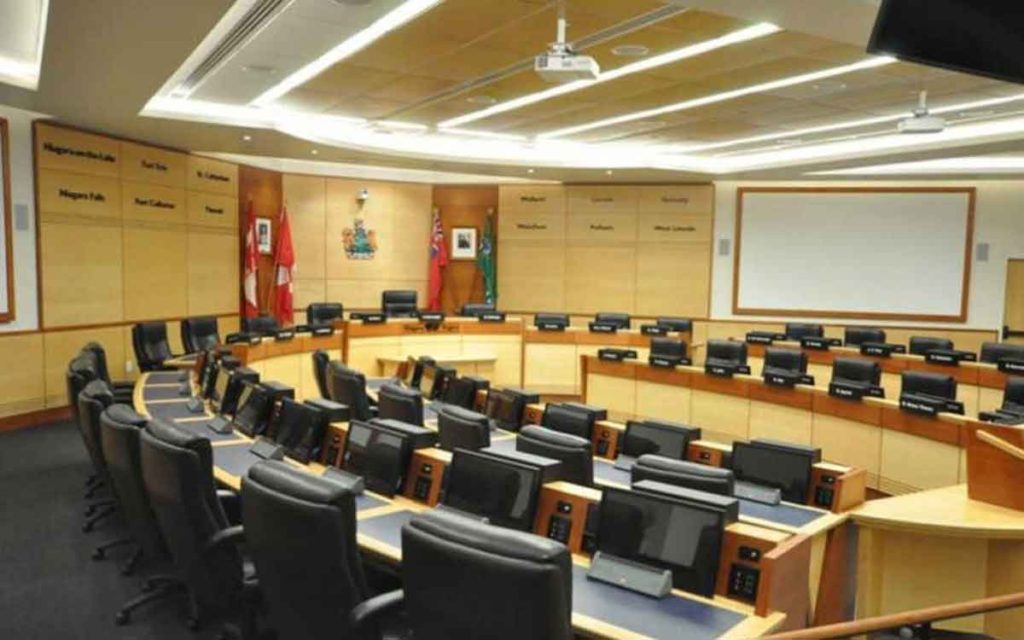 Niagara Region Council is set to hold a Budget Review Committee of the Whole meeting on June 20 to discuss 2020 budget guidelines for staff to follow. This is the most important budget meeting of the year for Council. Staff are asked to prepare detailed budgets for each department based on the guidance provided to them by council based on the percentage increase or decrease council wishes to see. This meeting decides between zero based budgeting or budgets based on a percentage change from last year’s budget.

The discussion will be different this year because the provincial funding changes for 2019 will now likely be imposed in 2020.

Municipalities argued that funding cuts half way through a budget year would be unfair because the spending levels have been set, property tax revenues have been set, and spending based on provincial funding levels from the last government have been set. Any deficit would have to be made up in 2020 budget. The province listened and Minister Kent, himself a former mayor, clearly convinced Premier Ford to post pone the cuts until next municipal budget year 2020.

The Region should also be considering the public service compensation cap at 1 per cent for the next three years as proposed in a provincial bill announced June 5.

The June 20 budget committee meeting should be considering options that adapt to those budget cuts.

The public may present as delegations to the region’s June budget meeting. A review of the agenda published Friday June 14 may inspire some last minute delegation requests.

The Large Urban Mayor’s Caucus of Ontario (LUMCO) as well as the Mayors and Regional Chairs of Ontario (MARCO) have complained that the provincial government is forcing them to make difficult choices between increased taxes and service cuts. Guidance from the elected representatives of the public at the June 20 meeting will help Niagara’s mayors and regional councillors make those difficult choices.

The addition of the compensation cap at 1 per cent per year for three years for provincial civil servants adds another dimension to this meeting given that several regional civil servant contracts will expire soon.

Regional Council will begin the 2020 budget process by considering these tough choices and giving staff some guidelines to work with over the summer months.

This will be a difficult budget year for municipal councils across the province.  The public, also known as the taxpayer, can engage council at this early stage. Open and accountable and responsive government needs public engagement in budget discussions. The upcoming meeting may be a good place to start. 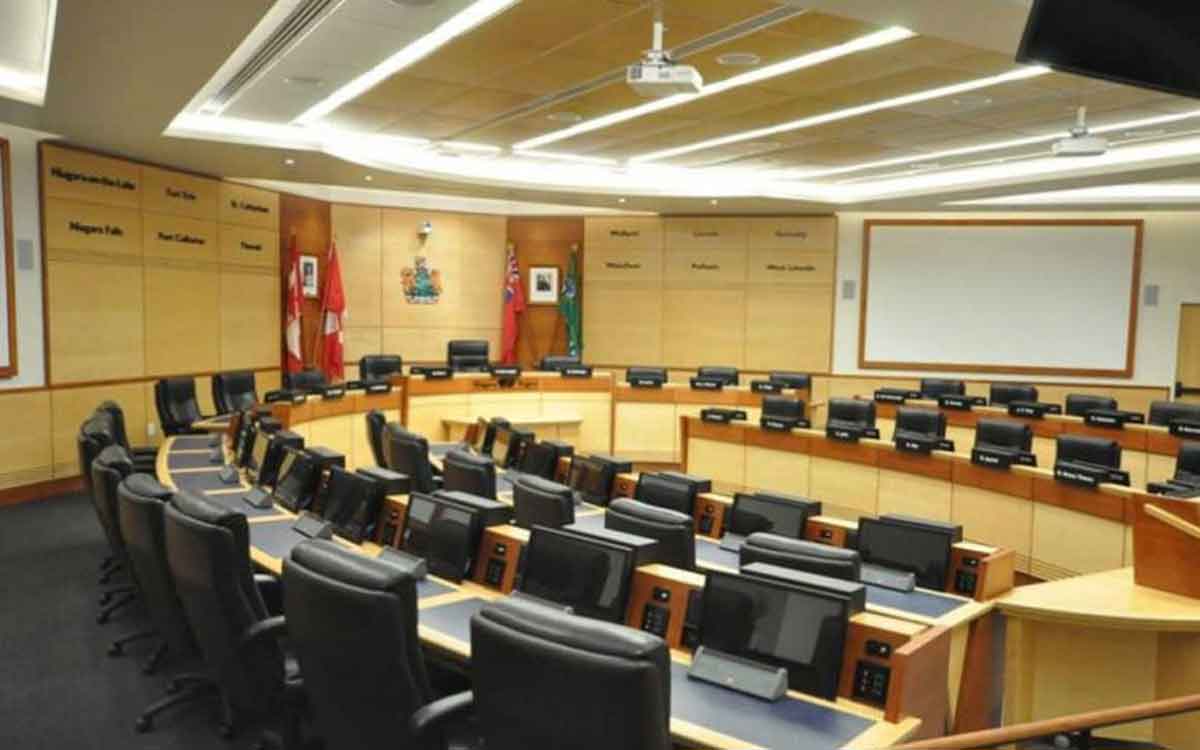