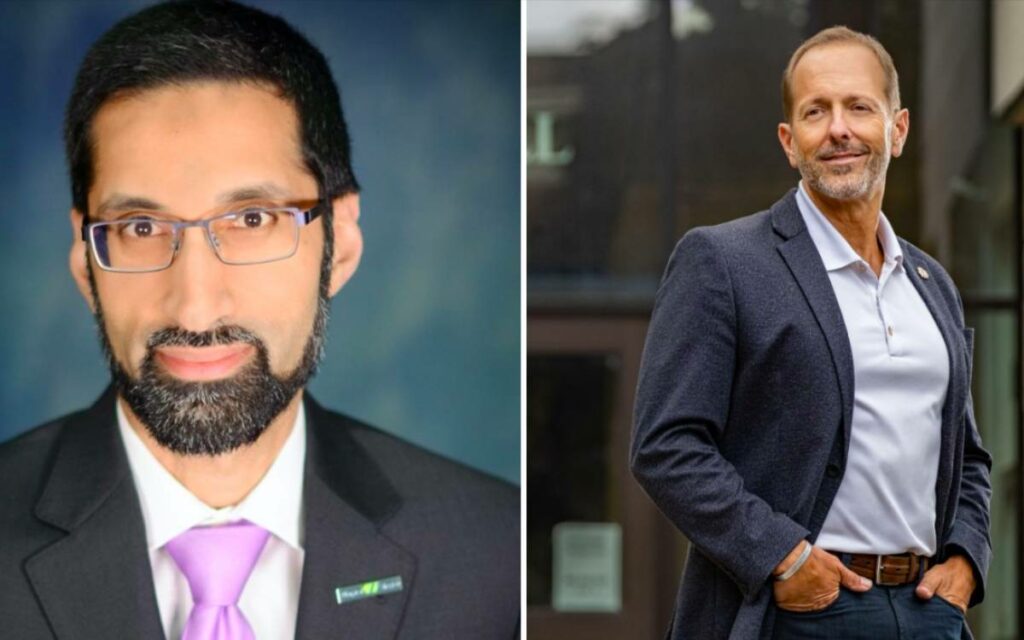 Amongst a few other considerations, Dr. Hirji’s near-hour long presentation focused on the perceived and potential rise of viral Variants of Concern (VOCs), Niagara’s relatively robust rollout of vaccines to date, and the health unit’s phased vaccination plan for 2021.

While the presentation itself oscillated between apprehension and cautious optimism, clarifying prompts from Mayor of Niagara Falls Jim Diodati during the Q&A session demonstrated the latter to be far more warranted.

“I take this [update] as a positive”, said Diodati. “The vaccine rollout — I’m very encouraged by that.”

As Dr. Hirji showed in his presentation, despite all of Niagara’s distribution woes and talk of lagging behind, the region is actually ahead of the provincial average in terms of vaccine doses delivered per 1,000 residents, in front of areas like Ottawa, Halton, Haldimand-Norfolk, and Peel.

And that’s good news: all four vaccines currently approved by Pfizer-BioNTech, Moderna, AstraZeneca, and Johnson and Johnson have achieved 100% efficacy in preventing death and hospitalization, according to Dr. Hirji.

“These vaccines could basically put an end to the threat of our healthcare system getting overwhelmed.”

What’s more, as the Niagara Falls mayor alluded to during his series of questions, the levelling out/episodic upticks Niagara has seen since coming out of the provincial stay-at-home order on February 16 refers only to case numbers, not deaths and hospitalizations.

In regard to deaths, since moving into ‘Grey-Lockdown’ (and more recently, ‘Red-Control’) Niagara has been fortunate enough to only record nine new deaths, all of which occurred prior to February 25. The region has not seen anyone pass away from COVID-19 in over two weeks — a direct result of the heath unit’s well-targeted vaccination efforts.

In regard to hospitalizations, according to Dr. Hirji, the latest statistics put the number of people being hospitalized in Niagara per week at about two to three: “a pretty low number.”

Thus, though the rapid decrease in cases witnessed between early/mid-January and mid-February has slowed, deaths and hospitalizations (i.e. serious cases of COVID-19) have all but ceased.

And while the potential risk of variant spread is certainly still concerning to Niagara’s chief medical officer, Dr. Hirji agreed with Mayor Diodati’s statement that the original COVID-19 virus being replaced by VOCs represents “a natural progression that is fully expected.”

The variants are indeed more contagious, but for the most part do not appear to be vaccine-resistant. According to Dr. Hirji, it seems that only one of the four vaccines currently available appears to have trouble preventing one of the specific variants. Fortunately, that vaccine (AstraZeneca) is used strictly on lower risk groups below 65 years old. To boot, there have only been 39 confirmed cases of the seemingly-resistant strain (the South African variant) in Ontario to date, with none in Niagara.

Following an endorsement from 11 of the area’s 12 mayors (Niagara-on-the-Lake’s Betty Disero being the only exception), Niagara moved into ‘Red-Control’ last Monday, March 1.

Whether or not the recent “encouraging” news will move the region into ‘Orange-Restrict’ is not yet known.

According to provincial statistics, Niagara has a lower average daily case-rate per 100,000 people over the last month than a handful of health units already in the Orange zone. 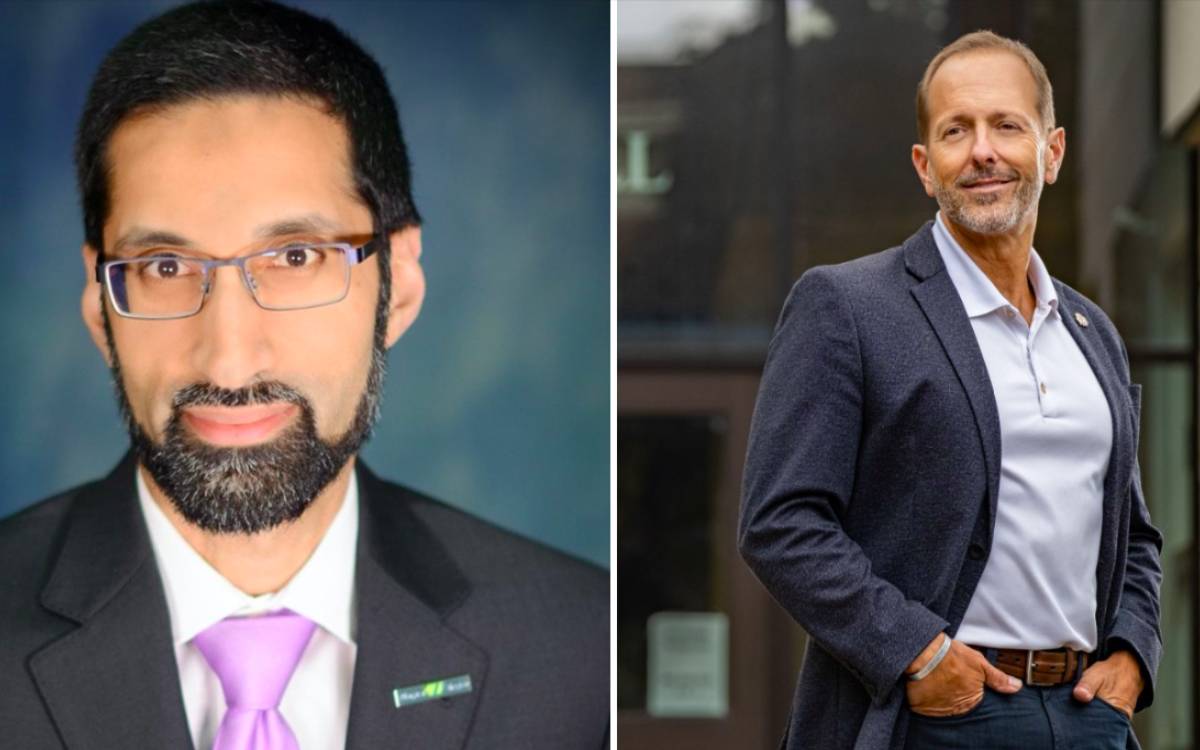