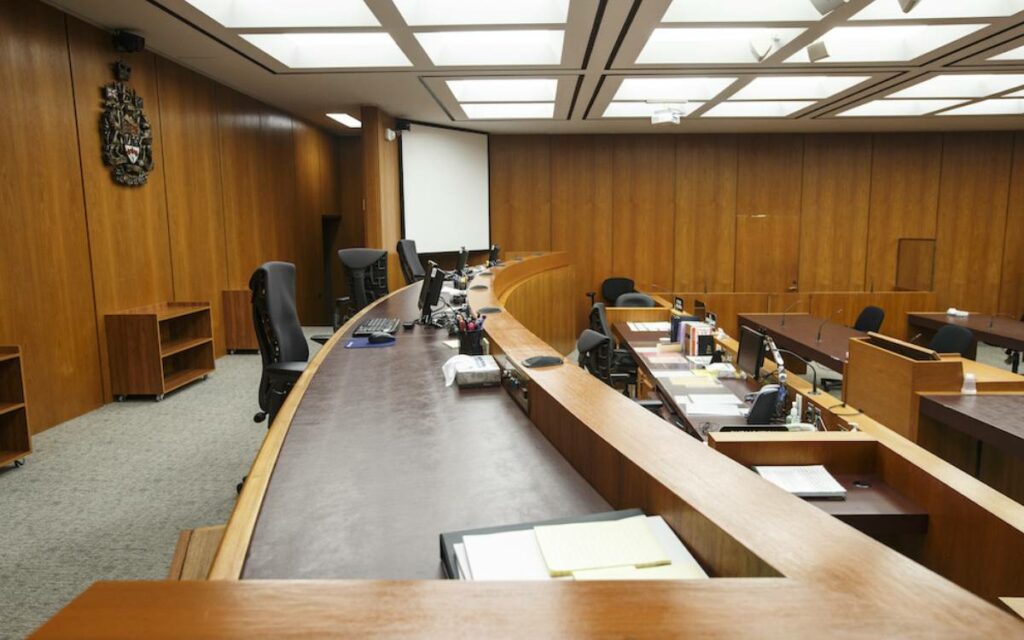 Courts in Ontario and Nova Scotia have thus far tended to decline to deduct, while courts in BC, Alberta, and Saskatchewan have tended to deduct. Photo credit: The Canadian Press/Jason Franson

In my assessment, the official expiration of deemed IDEL in Ontario triggers a domino effect in relation to several legal issues. One is whether Canada Emergency Response Benefit (“CERB”) payments should be deducted from wrongful dismissal damages, an issue BC has been dealing with for some time.

Of note, there are so far approximately 13 lower court and primarily trial decisions across Canada in BC, Alberta, Saskatchewan, Ontario, and Nova Scotia on the issue of whether to deduct CERB payments from wrongful dismissal damages. On initial review, these decisions have resulted in unpredictable and inconsistent decisions. …Or have they?

Upon in-depth review of the cases in Ontario alone, a clear trend is evidenced: Ontario Courts generally are not deducting CERB payments from wrongful dismissal damages. Additionally, our Courts tend to apply principles of equity and fairness to individual fact scenarios when making these decisions.

When reviewing the decisions of the other provinces, BC has six cases in total and the outcomes of these cases evidence the opposite trend from Ontario. That is, four out of the six BC decisions order the deduction of CERB payments from wrongful dismissal damages. Saskatchewan and Alberta’s one decision each follows the trend established in BC of deducting, and the one case in Nova Scotia follows the trend in Ontario of not deducting.

In BC, Alberta, and Saskatchewan the primary considerations relied upon for deducting CERB payments are:

(1) CERB payments raise a compensating advantage or double recovery issue. There is “no basis to depart from the general rule that contract damages should place the plaintiff in the economic position he would have been in had the defendant performed the contract”. If the CERB payments are not deducted the plaintiff would be in a better position than he would have been if there had been no breach of the employment contract. This is because, but for his dismissal, the plaintiff would not have received the benefit and through his wrongful dismissal damages he would be receiving compensation for his full lost income. The nature of the CERB benefit is an indemnity for the wage loss caused by the employer’s breach of contract. If the CERB payments are not deducted the employee would be in a better economic condition than he would otherwise be (i.e., result in a windfall).

(2) CERB payments are “collateral benefits” as that term was described by the Supreme Court of Canada in IBM Canada Limited v. Waterman decision and would therefore justify their deduction from wrongful dismissal damages. That is, is a benefit flowing to a plaintiff and connected to the defendant’s breach and considered a compensating advantage justifying a deduction from a damage award when the advantage is one that: (a) would not have accrued to the plaintiff if the breach had not occurred; or (b) was intended to indemnify the plaintiff for the sort of loss resulting from the breach.

(3) CERB is not a form of private insurance and employees do not contribute to obtain the benefit by paying for it directly or indirectly (unlike an employee-funded pension or a private disability insurance policy).

(4) A review of s. 6(1)(b) of the Canada Emergency Response Benefit Act establishes no basis upon which to conclude that an employee would be required to repay the CERB benefits where they obtain wrongful dismissal damages.

While the trend in Ontario appears to be more pro-employee than employer, we have yet to receive a provincial (or territorial) appeal court decision on this issue. For now, Ontario employers will need to take a wait and see approach on this issue relying on the individual facts of their case until the Ontario Court of Appeal weighs in on this issue to provide certainty and a clear direction.