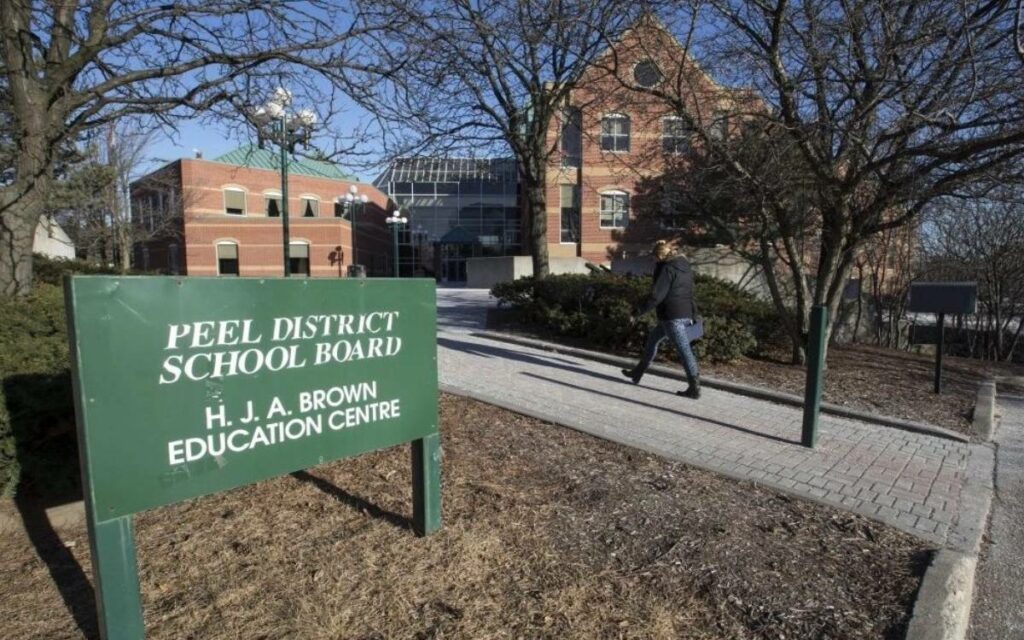 The last couple of weeks have seen some truly unfortunate policies emerge from various parts of the Ontario government that are more likely to be divisive and harmful rather than accomplish anything positive. Not surprisingly, our always “woke” provincial public education system was where a fair bit of this activity could be found.

The Peel District School Board was one example of an organization obsessed with implementing divisive and questionable policies. The contents of the board’s 2021 senior team anti-racism learning plan was revealed to be a collection of rather incomprehensible concepts rooted in the controversial doctrine of “critical race theory” (CRT). Critical race theory – the notion that racial bias is built into the legal system, established policies and institutions – has been hugely controversial in the US education system as parents have fought its inclusion as a basis for learning. Many individuals in the Canadian education system have said that CRT was not a factor in schools in this country, but the Peel documents are clearly putting the lie to that claim.

There is no question that there has been racial discrimination in the school system, notably via such policies as “streaming” which tended to route more visible minority students to technical programs rather than academic programs. The Ontario government recently abolished the streaming system for this reason, among others. Continuing to remove barriers for all groups, instead of the divisive approach of differential treatment for some groups over others, is more likely to be effective and fair to everyone.

Also in Peel, a group called the Parents of Black Children were promoting the idea that a good way to combat racism would be to have all negative comments removed from their children’s academic records so that a new teacher in the next school year would only see good things being said about the student.  This is on par with many ridiculous developments in the school system that put such things as self-esteem, never failing any student no matter how abysmal their performance and not celebrating student accomplishment ahead of actually trying to educate students and having them achieve certain academic goals before advancing in the system. Removing any supposedly negative comments about black students could also harm the students themselves, as something like a comment that notes a student has a weakness in a certain subject would presumably help the student get added support in the weak area in future and end up better off as a result.

Teachers’ unions have also been keen to get into the action, and a union local within the Ontario Secondary School Federation (OSSTF) recently decided to accord 50 per cent of the votes on any union issue to visible minority members, no matter what proportion of the total those members actually represented. So, if a meeting of 100 union members had 10 who were visible minorities, the votes of those 10 would be counted as 50 per cent of the total. This decision not only contradicts the supposed union principle of one member, one vote, but is unfair, divisive and rather ridiculous in its virtue-signalling extremism.

The Ontario Liberal Party has also decided to participate in these kinds of foolish policies, as it has declared that in some Ontario ridings – 22 at last count – only women candidates will be approved to run under the Liberal banner. This is insulting to women as it implies without this kind of tokenism they could not compete, as well as potentially disqualifying more capable candidates in some ridings on the arbitrary basis of gender. Ultimately, these kinds of discriminatory rules tend to backfire as women running in these ridings will not be viewed as having achieved their status on merit, but rather as a result of some preferential policy biased in their favour. Some critics believed this policy to be insufficiently intrusive, and thought it should also set aside candidate spots for representatives of indigenous communities, LGBTQ individuals, people of colour and other groups. Barriers to running for office for all groups should surely be eliminated, but a system which carves out special consideration for any particular subset of the population is not credible nor consistent with democracy.

These types of programs also invariably have unintended consequences. For instance, the federal government recently implemented a special loan program for black entrepreneurs wanting to start a business. In its brief time in existence, the program has run into trouble because of vague terms of reference, a lack of accountability and disputes over who exactly is defined as sufficiently “black” and therefore eligible to access the program. Applicants were also put off that they were asked about their sexual orientation in the paperwork for the program, which was viewed by some to be an infringement of the Canadian Human Rights Act.

Overall, it would be much better to lower the barriers for everyone who wants to own a business regardless of skin colour than discriminate on unclear grounds. The program also suffers from the usual lack of proper due diligence that all Trudeau government programs seem to exhibit. Reports are that basic and essential details such as terms of loan repayment and interest rates are unclear and the program is frustrating to access, although the initial announcement was full of the usual self-congratulatory grandiosity that accompanies all of this Liberal government’s virtue-signalling on the taxpayers’ dime.

Considering all of the important issues governments should be dealing with these days – issues such as getting the economy back on track, inflation, continued pandemic woes and others – it is unfortunate that virtue-signalling seems to be so high on the priority list.

Our very expensive public education system seems particularly obsessed with these divisive policies at a time when the system is failing to do what should be their main job – actually educate properly – demonstrated by students’ regularly not meeting basic educational benchmarks in key areas. When we see what far too many school boards and teachers’ unions seem to be obsessed with these days, it is hardly surprising that our kids can’t do math. 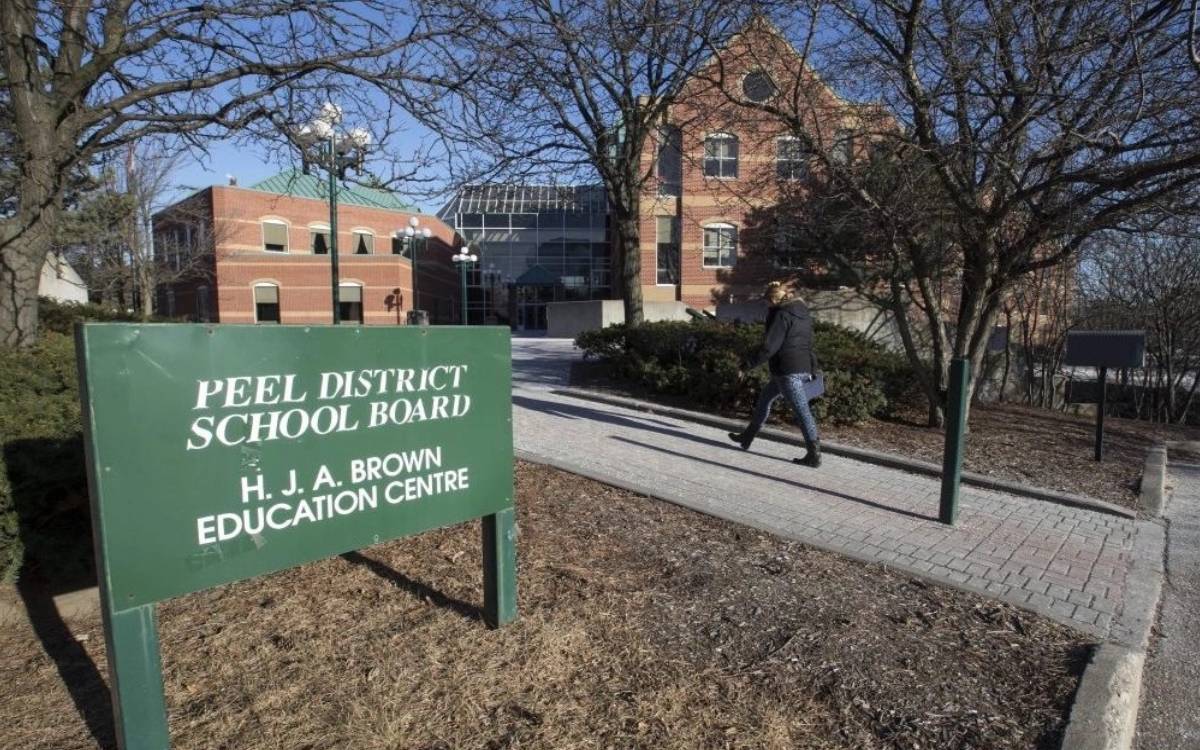