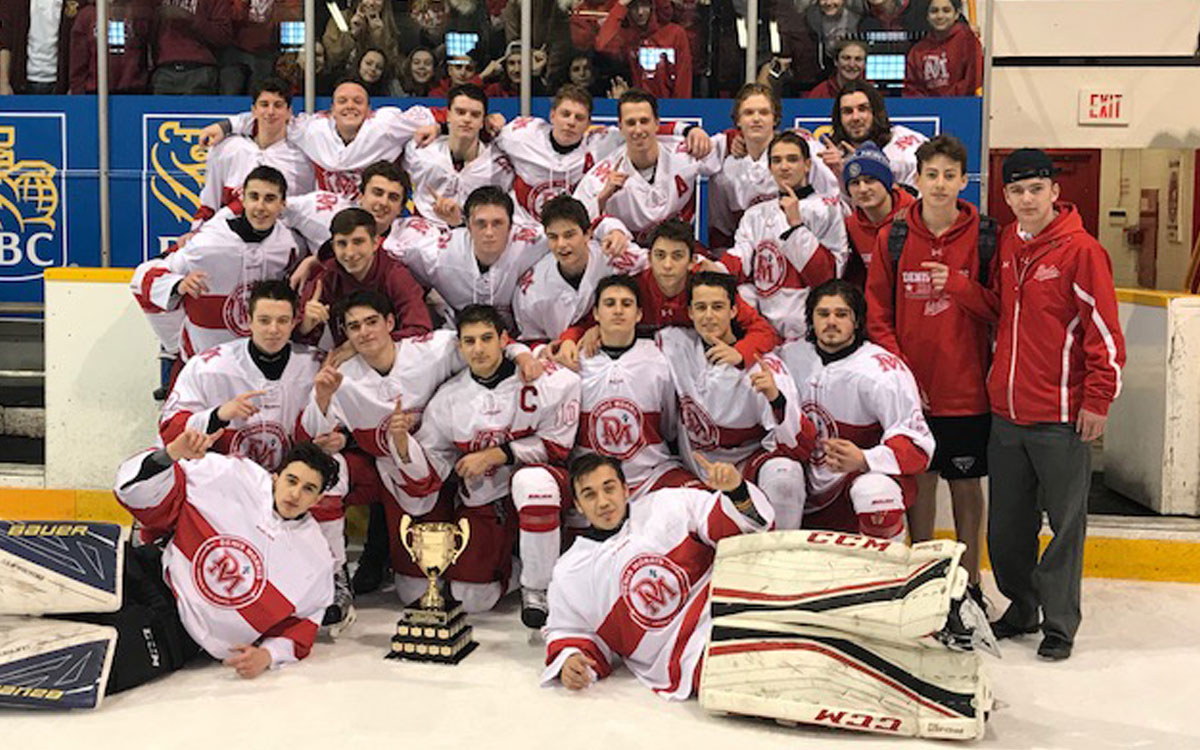 After another impressive run in the Ontario high school hockey season, for the second year in a row, Denis Morris Catholic High School hockey coach Billy McLaren hopes the game at the post-secondary level will start to get the respect it deserves. Recently finishing a very impressive fourth in Ontario, McLaren is proud of his troops and their dedication both on and off the ice. “These kids are true student-athletes with great character,” the coach said. “We emphasize effort in the classroom as much as we do effort on the ice and we hold them accountable to both,” he added. The Reds lost to Lakeshore Catholic in the Southern Ontario Secondary School Association (SOSSA) but were automatically entered into the provincial tournament as the host team. The Reds had a very impressive regular season and proved they belonged in the provincial tournament going undefeated in pool play.

High school hockey in Niagara and across the province has improved in both quality and reputation in recent years. McLaren admits it used to be seen as a bit of a goon league and was never taken too seriously. There were, and at times still is, a lack of cooperation between local travel hockey coaches and the high school teams. Many higher-end travel hockey coaches discourage their players from suiting up with their school teams for fear of injury or fatigue. When kids at that level do join their high school teams, it happens during the playoffs. “Some teams in the GTA for example will have AAA kids play a couple of games during the regular season with their high school team so they get their eligibility, and then come playoff time, when their club team is finished, some schools will parachute-in several AAA players to their team and make a run in the provincial championships,” McLaren explained.

As an example, one team that Denis Morris faced this past week in the provincial high school championships had three lines of AAA hockey players whereas Denis Morris is a roster with a mixed-bag of players, including a few players from AAA, AA, BB and even CYO hockey. In fact, the coach points to one of his players, Jacob Barnowski, as an example. Barnowski played CYO hockey, which is nowhere near the AAA ranks, and became an assistant captain with the Reds this year, and one of their top players.

That being said, McLaren feels that high school hockey is starting to get the respect it deserves. “If a team makes a run in a competitive high school tournament there will be college scouts there watching,” McLaren explained. Sometimes the scouts will ask McLaren what team a certain kid plays for, alluding to their AAA club team. McLaren will reply, “He plays for Denis Morris”.

But the most important thing according to the 15-year veteran coach is that kids love playing the game at the high school level. “They get to play with and against their buddies,” McLaren said. “It’s high-end competitive hockey and we don’t have to seek-out kids anymore . . . they are coming to us wanting to play.”

With the majority of the Reds’ roster eligible to return for next season, Denis Morris looks to make another strong run deep into the playoffs. and hopefully by extension, continue to build the reputation of the sport at the secondary school level. 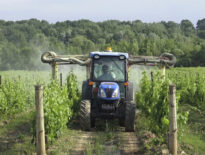 Business Bill 148 – Puts the Squeeze on Niagara’s A… 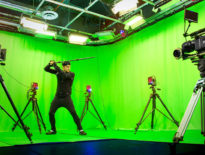 Local A Decade of Innovating Niagara