Do the math: lower taxes and the Trans Mountain expansion are two promises Trudeau can keep 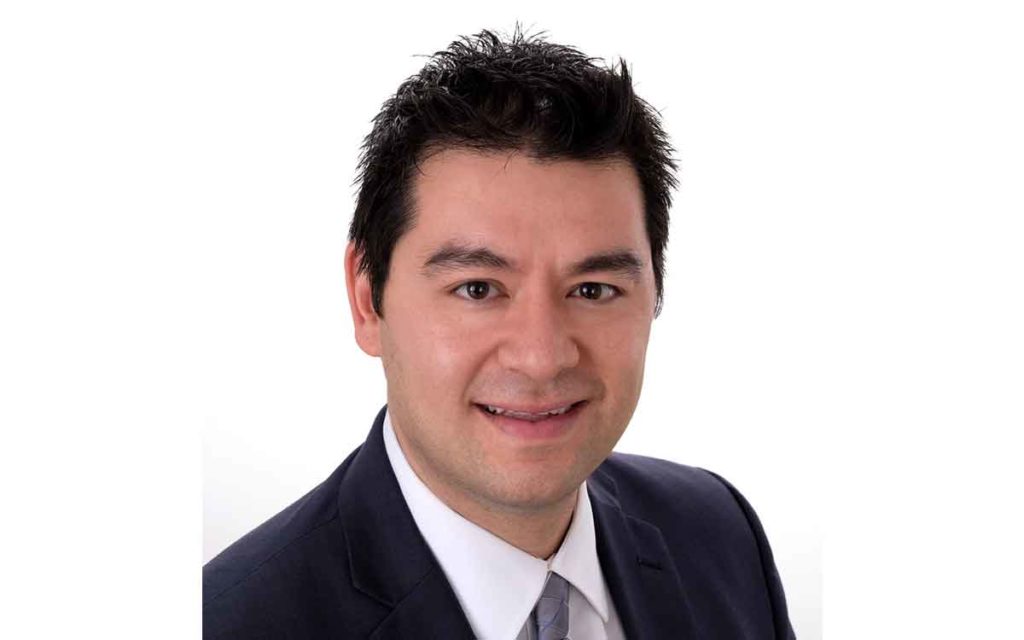 Aaron Wudrick is the Federal Director for the Canadian Taxpayers Federation.

For Canadians who endured an election that often felt like a stomach flu, here’s something to make everyone feel better: the overwhelming majority of MPs agree we need an income tax cut.

Prime Minister Justin Trudeau promised to save the average family about $600 every year by increasing the basic personal income tax exemption from $12,000 to $15,000. Except for the high-income earners he leaves out, it’s a broad-based and truly helpful break for Canadian families. In his first press conference following the election, Trudeau confirmed the tax cut is coming.

On this front, Trudeau’s record is worth noting. In 2015, his first order of business was also an income tax cut, in which he reduced the middle-income tax bracket from 22 per cent to 20.5 per cent—while at the same time increasing the top marginal rate by three percentage points.

And, while Liberals and Conservatives may disagree on almost everything, income tax cuts should have them singing in sweet harmony. Conservative leader Andrew Scheer promised to save families about $860 by cutting the lowest income tax rate from 15 per cent to 13.75 per cent. So it should be easy for Scheer to reach across the aisle and support the government.

Count the votes and at least 278 MPs can happily work together to reduce income taxes.

That wasn’t the only good news. Despite speculation during the campaign that the government might abandon the Trans Mountain pipeline expansion as part of a coalition deal, Trudeau has ruled out any coalition and says it’s full speed ahead on TMX.

Here again, the opposition is no obstacle. Scheer and his caucus would probably grab picks and shovels to build the pipelines themselves if necessary. With that 278-seat consensus, the project should get moving ahead pronto.

Building the pipeline is an important step to create jobs and reconnect an alienated West, but it also comes with benefits for Trudeau. The Canadian Taxpayers Federation ran the numbers and the lack of pipeline capacity cost Ottawa $6.2 billion in lost revenue during the last five years with losses continuing at the rate of $3.6 million every day. With Trudeau projecting chronic deficits, capturing that lost revenue matters.

That’s where the good news fades, however, and those queasy feelings come back.

And we can’t forget the highly divisive carbon tax, which Trudeau has imposed on five provinces that don’t want it, and which several provincial premiers are so angry about they’re fighting Ottawa all the way to the Supreme Court.

This time the Liberal platform contains many new proposals for tax increases, including a new so-called luxury goods tax, a “speculators’ tax” on real estate, and a digital services tax.

If that wasn’t worrying enough, there’s also reason to be nervous on the spending side.

Having broken their 2015 pledge to balance the budget, the Liberals no longer even pretend to care about deficits. Their platform contains tens of billions of dollars in red ink with no timeline for eliminating the deficit. With the federal debt already sitting at just under $700 billion and costing around $23 billion a year in interest payments, the government is already living well beyond its means.

Demands from the NDP may compound the problem. The NDP platform is full of expensive proposals—from $14 billion for housing to $10 billion for government daycare—that would require even bigger deficits.

As with taxes, there’s reason for Canadians to be concerned about pipelines.

The only reason taxpayers got left holding the bag on Trans Mountain in the first place is because its previous owners, Kinder Morgan, couldn’t get it built, forcing the Trudeau government to step in. The same barriers remain: an unpredictable regulatory environment, a hostile provincial government in British Columbia, and extreme environmental groups determined to block any and all pipelines.

So, the real test for Trudeau on Trans Mountain won’t be getting parliamentary support. It will be whether he has the steel to stare down those who would go as far as breaking the law to try to block it.

In minority parliaments, the governing party has to find common cause with other parties to get things done. On that score, the prime minister’s pledges on taxes and pipelines have the clear support of the largest two parties that together received two thirds of the popular vote. Canadians want politicians to work together. Pipelines and taxes are where they should start. 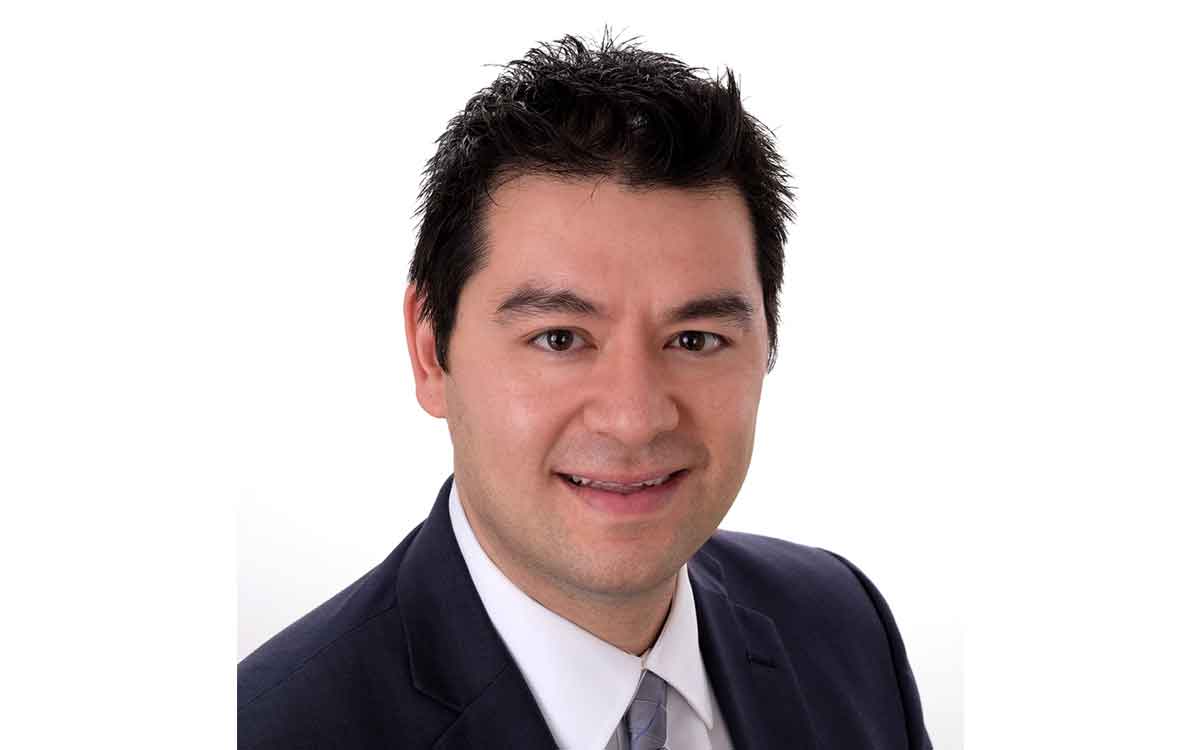