Do you know what your children are learning? 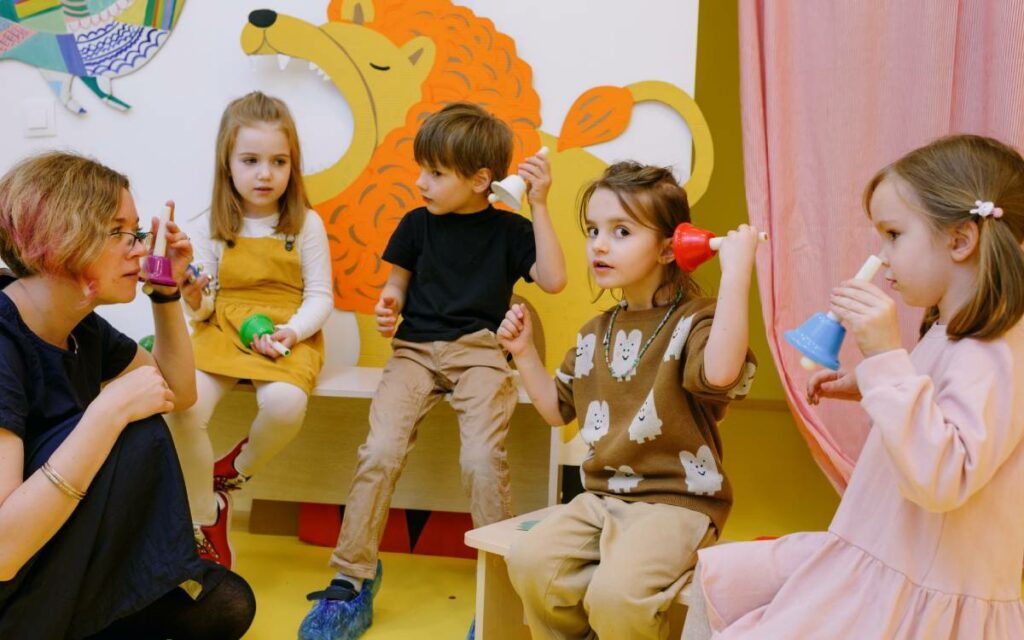 Evidence that our public school system is too “woke” for its own good – and the good of its students and taxpayers – has been clear for some time. Recently, however, there have been a number of episodes in Ontario and other jurisdictions which are becoming increasingly worrisome and should alarm parents and anyone else who has an interest in an effective public school system.

It was recently made public that a so-called “educational tool kit”, intended to be used by teachers from kindergarten up to Grade 12, had been produced by an organization called the Canadian Anti-Hate Network and launched on June 29. This project was funded by the federal Department of Canadian Heritage to the tune of $268,000 and was jointly announced by the Anti-Hate Network and the Trudeau government. Anti-hate – sounds good, right? Only until you read what is actually contained in this tool kit.

For starters, the Red Ensign, Canada’s flag until 1967 when it was replaced by our current flag, is portrayed as a symbol of hate, claiming that “its usage denotes a desire to return to Canada’s demographics before 1967, when it was predominantly white”. Huh? What a ridiculous statement about a flag that carried Canada through two world wars when our nation’s role was explicitly to combat hate.  The guide also encourages teachers to dissuade students from expressing certain political points of view – notably ones that tend to be conservative in nature – negating any concept of free speech.

Identity politics comes highly recommended, however, with recommendations for teachers to promote the symbols of certain particular groups as opposed to true inclusiveness of everyone, no matter which “group” they belong to.  Women are also portrayed as constantly being victims, which is an appalling thing to be teaching to little girls. A snitch culture is also recommended, implying that students monitor and report on any incidents of “unacceptable” (i.e., not sufficiently woke) behaviour and report them to teachers or other adults in the system. It seems George Orwell was an optimist.

In addition to all of this loony-tunes content, what is the federal government doing funding something that is directed at area of exclusive provincial jurisdiction in the first place? This current Liberal government has increasingly developed a megalomaniacal bent with its censorship legislation, continued acts to hamstring Parliament, invoking of the extreme Emergencies Act when no such move appeared to be warranted and its regular incursions into provincial and municipal territory, among other things. Presumably this “educational tool kit” is just the latest example of this appalling trend.

Another worrisome development has come courtesy of one of our ever-intrusive teachers’ unions. The Elementary Teachers Federation of Ontario (EFTO) has come up with White Privilege Lesson Plans it is distributing to its members. There is a suggested lesson called “The Best Person in the World” that requires teachers to ask students to name people who they think could be the best person in the world. The union guide then goes on to say how it is likely most students would name a majority of males, which would then give the teacher the opportunity to “explain male privilege”. The same would be done if most of the people named were white. And so on with other identity politics-driven discussions.

Once again, in addition to this content being unacceptable in a sensible lesson plan, why should any union be suggesting such material at all? The role of unions should be strictly limited to collective bargaining, not intruding in the curriculum of public schools which is the exclusive purview of the provincial government. This is yet one more example why permitting the unionization of the public sector was a disastrous move decades ago, and continues to create problems to this day.

What is badly needed is for provincial governments to step in and put the kibosh on all of this ridiculous intrusion into the education system by players that have no right to be there in the first place. There is already ample evidence that public school student performance is falling short in important subjects like math, literacy and problem solving, yet teachers’ unions and others continue to waste resources on this unnecessary and damaging social engineering.

If provincial governments are too cowardly to shut down these harmful initiatives in fear of being labelled politically incorrect, parents and other concerned citizens must demand that they do so. Enough is enough. Our children deserve much better.