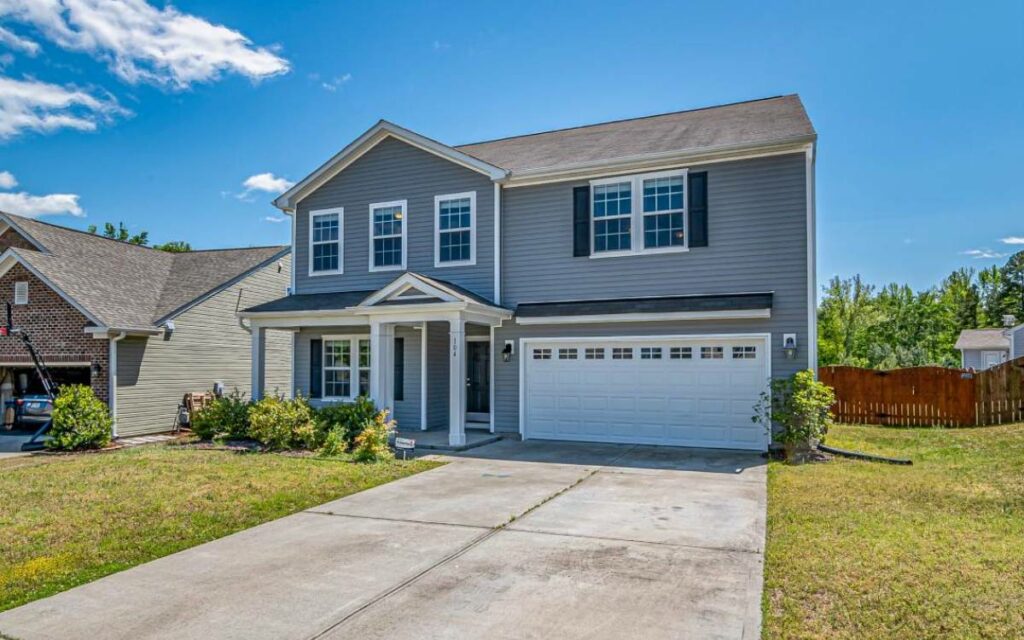 Staff in Prime Minister Justin Trudeau’s office met with a group that received funding to produce a report recommending a home equity tax, according to new documents obtained by the Canadian Taxpayers Federation.

“During the election, Trudeau told voters he wasn’t going to impose a home equity tax, so why are his staff meeting about home equity taxes?” asked Franco Terrazzano, Federal Director of the CTF. “If Trudeau wants Canadians to believe he’s not coming after our homes, then his government should stop acting like it’s considering a home equity tax.”

When Canadians sell the home they own and live in – their primary residence – they do not pay tax on the proceeds.

The Trudeau government insists it is not studying a home equity tax and would not bring in the tax.

“The Liberals have no plan to ever introduce a home equity tax on primary residences,” wrote the office of Liberal MP Terry Beech in an email to a constituent. “The only study that went into the introduction of the home equity tax was by a non-government organization that has no effect on the decisions of the Liberal Party, nor the Canadian Government.”

Despite those denials, the CTF obtained emails noting at least two meetings with the Prime Minister’s Office and the head of Generation Squeeze, Paul Kershaw.

“Just keeping you in the loop,” wrote Kershaw on Nov. 16, 2021, to CMHC executive Debbie Stewart. “I will be briefing the PMO on Thursday (Nov. 18, 2021) about our Solutions Lab report, including giving them a briefing about the tax policy recommendation.”

He went back to PMO a few weeks later.

“I had a second meeting with the PMO today,” wrote Kershaw to Stewart, on Dec. 10. “It makes me giggle to write this, because the way our Lab has been politicized would lead many to think the PMO is keenly aware of the Lab, and all of its activities, and that I have some magical direct access. If only!”

The CTF asked the PMO about the meetings, but it did not respond by the time of publication.

The CMHC spent $250,000 on the Generation Squeeze report, which included recommendations targeting the “housing wealth windfalls gained by many home owners while they sleep and watch TV.”

The report recommends charging annual surtaxes of 0.2 to 1 per cent on the value of a home beyond a million-dollar threshold. The tax would accumulate until the home is sold or inherited and it could cost Canadians $5.8 billion per year. Even at a rate of 0.5 per cent, a home in Toronto or Vancouver that’s sold after 10 years of ownership could face a new surtax close to $10,000.

In April of 2022, CMHC confirmed it gave an additional $200,000 to Generation Squeeze. The CTF also obtained records of Generation Squeeze’s pitch for more taxpayers’ money to influence public opinion in favour of a home equity tax.

The documents reference the development of “key messages” aimed at changing public opinion about the group’s home equity tax proposal.

When asked, the CMHC told the CTF the federal government will not be moving forward with any proposals to tax principal residences and said any suggestion to the contrary was false.

The agency did not say if it would keep funding Generation Squeeze’s advocacy work.

“The government is giving taxpayers every reason to worry that a home equity tax is coming down the pipe,” said Terrazzano. “If Ottawa isn’t bringing in a new home tax, then the CMHC shouldn’t fund and promote home equity tax studies.”

Franco Terrazzano is the federal director of the Canadian Taxpayers Federation (CTF). This article first appeared on the CTF website on May 30, 2022. Reprinted here with permission. 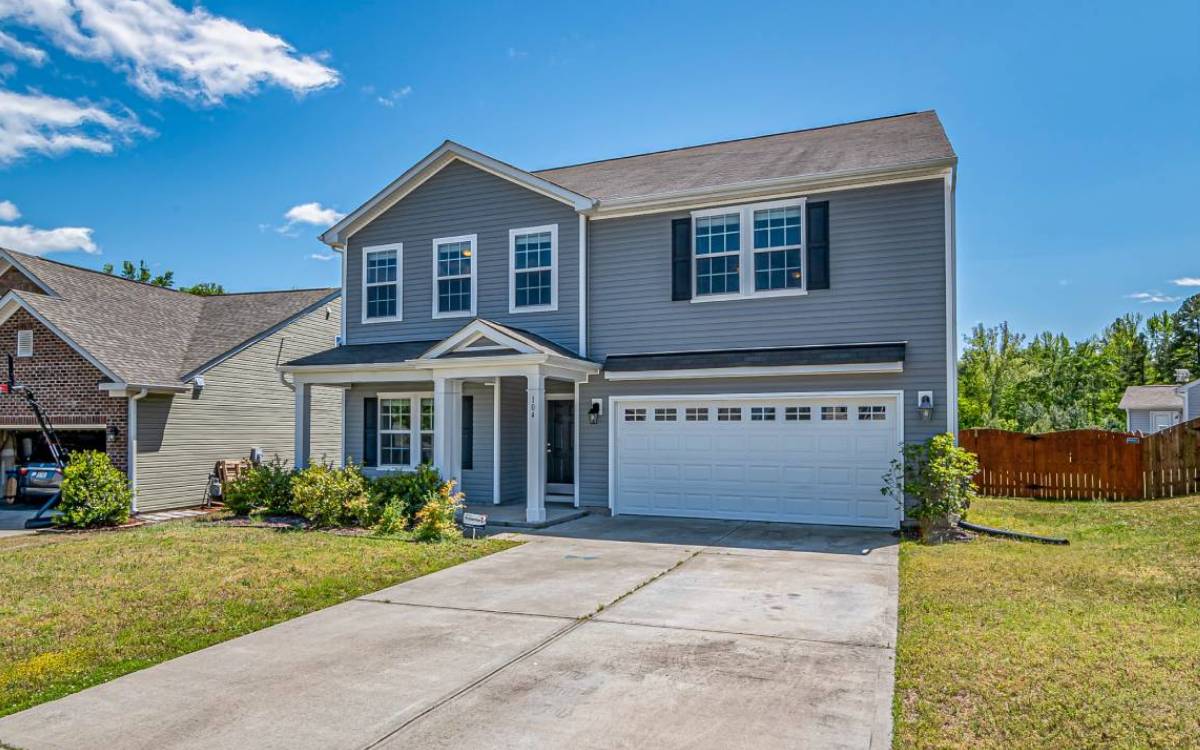