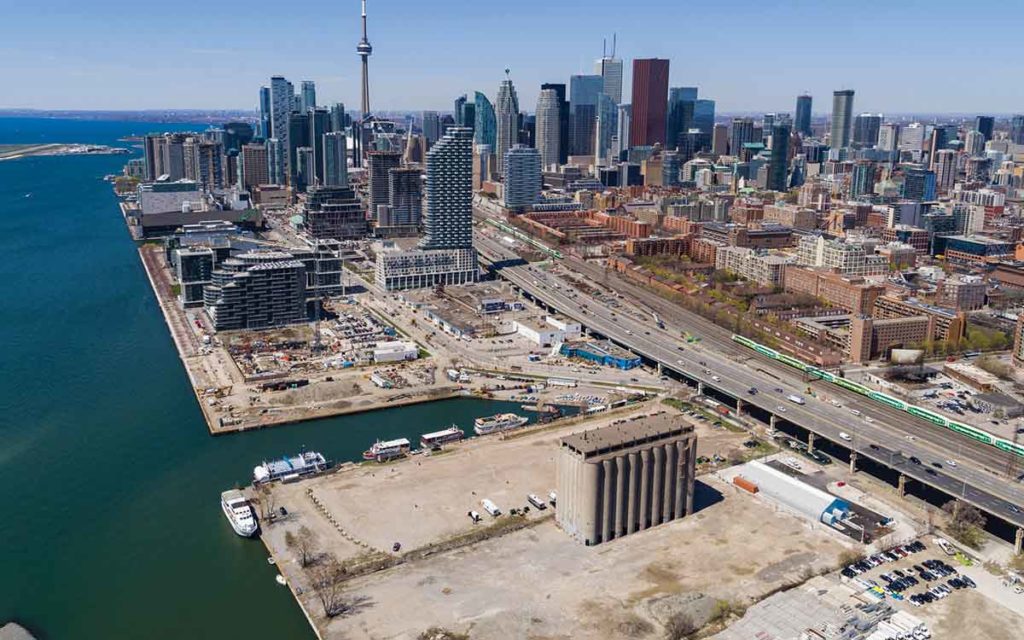 Although not a great deal of attention was paid to it, Ontario taxpayers recently dodged a potentially very costly bullet that involved the so-called Sidewalk Labs experiment.  This project, initially announced in 2017, was to be a revolutionary “futuristic neighbourhood” project on the Toronto waterfront, complete with technology-enabled infrastructure including self-driving vehicles, artificial intelligence controlling heating and cooling with omnipresent sensors recording and storing massive amounts of data on all of the goings-on in the neighbourhood.  Google’s subsidiary Sidewalk Labs had grandiose intentions, originally seeking a large parcel of 190 acres of undeveloped waterfront property on which to conduct this experiment, with the expectation that this very valuable land would be effectively handed over to Google at nominal cost.

The initial reaction to the proposal was effusive on the part of Prime Minister Trudeau and then-Premier Kathleen Wynne, who saw a trendy, technologically cutting-edge project that they could hold out as a tribute to their forward-thinking leadership.  And as was pretty typical for both Wynne and Trudeau,  there did not seem to be much consideration of any downside risk for taxpayers.  In fact, the early opposition to the Sidewalk Labs proposal was based on privacy considerations, as there would be a massive amount of potentially sensitive personal information collected and legitimate questions were raised as to exactly how these data would be used and by whom.

With the election of the Ford government in mid-2018, and a very critical report from Ontario’s Auditor General in late 2018, some important changes started to take place in the plans for the project.  The existing provincially appointed members of the Waterfront Toronto board were fired and replaced in early 2019 with individuals with relevant expertise in technology, commercial real estate and financial markets. This led to a more comprehensive evaluation of the Sidewalk Labs project and a growing recognition of the potential for it to become a sinkhole for tax dollars.  As a result of these concerns, the recently-reached agreement is based on development of a 12-acre test site – a significantly smaller scale than initially envisioned by Google. Instead of effectively being “gifted” the land, Google will be paying market value for this prime real estate valued at about $600 million.  As for those privacy concerns, the data produced will be in the hands of Canadian governments, not Google. It is certainly positive that the project is going ahead, as it has great potential for providing insight into what a neighbourhood of the future might look like and how technology can be used to streamline and modernize municipal development.  But the fact that it will be proceeding without undue risk to taxpayers and with more diligent oversight is a welcome change, and hopefully will set a precedent for future projects of this kind.

Governments constantly complain that they never have enough revenue and that absolutely everything they are doing is so essential there is no scope for any spending cuts.  Yet those same governments continue to want to spend scarce taxpayer funds on trendy, flashy things like the Sidewalk Labs project, which is a classic example of the type of initiative governments virtually always mishandle as they lack the technical and other expertise to manage such an undertaking. All too often, these projects end up as a massive waste of taxpayer dollars. If a well-heeled mega-corporation such as Google sees value in the Sidewalk Labs project, surely they can fund it themselves with the appropriate oversight and involvement of relevant government officials. It so happened that agreement between Waterfront Toronto and Sidewalk Labs was reached on Halloween.  Finally a treat, not a trick, for taxpayers. 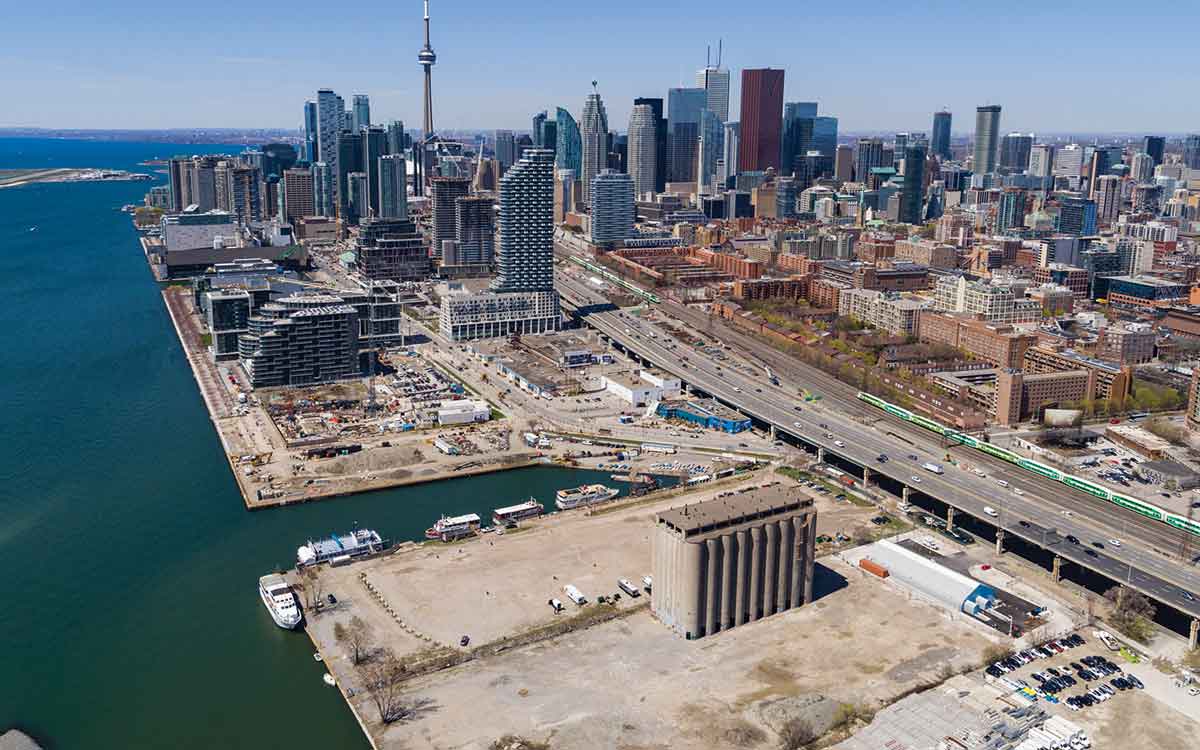