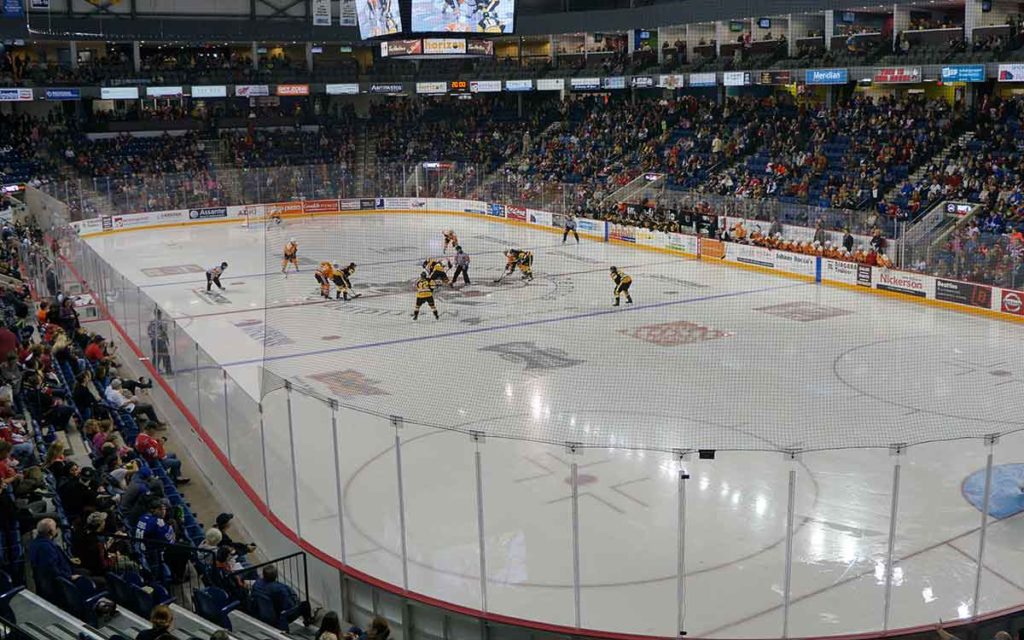 Following a meeting with the OHL Board of Governors and consultation with medical professionals, it was determined that the remaining 56 games of the 2019-20 OHL Regular Season schedule will not played.

“In the interest of the safety of our players, officials, staff, fans and the general public, it’s been agreed that the cancellation of the remainder of the 2019-20 regular season is the proper course of action to take at this time,” said OHL Commissioner David Branch in a statement.

The final regular season standings have been locked at 61 games played for each team. Although after 61 games. The IceDogs were tied in points (42) with the Kingston Frontenacs. As a result a tie breaker (most ROW wins, i.e. wins excluding shootouts) has been applied to the standings. Niagara finished  the season in 9th place in the Eastern Conference with a record of 19-39-2-2.

IceDogs officials said while they are disappointed that the season has come to an end, they support the league’s decision to continue protect players, staff and the communities.

The silver lining to finishing near the bottom of the standings is that the Dogs will be drafting second overall in the upcoming 2020 OHL Draft, which is set to take place on April 4th.

These ticketing exchanges and renewals will take place once our business office re-opens, which is still to be determined as the situation continues to unfold. 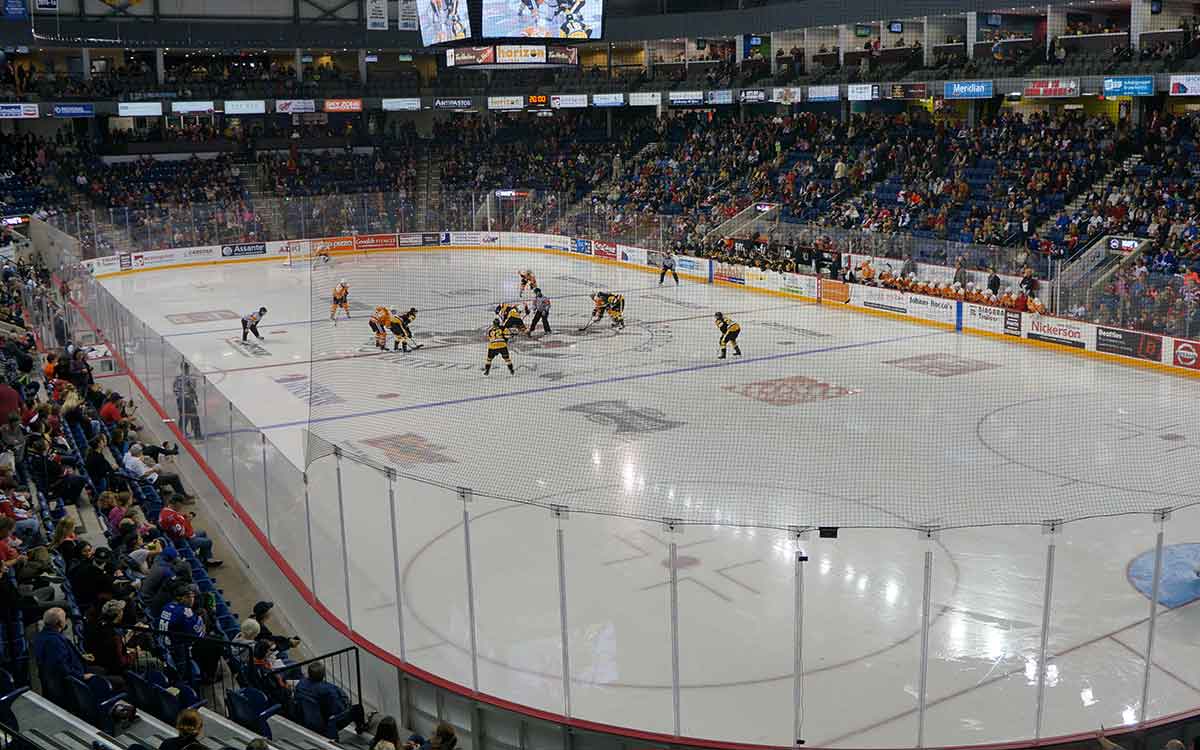