Don’t cry for me… Ottawa 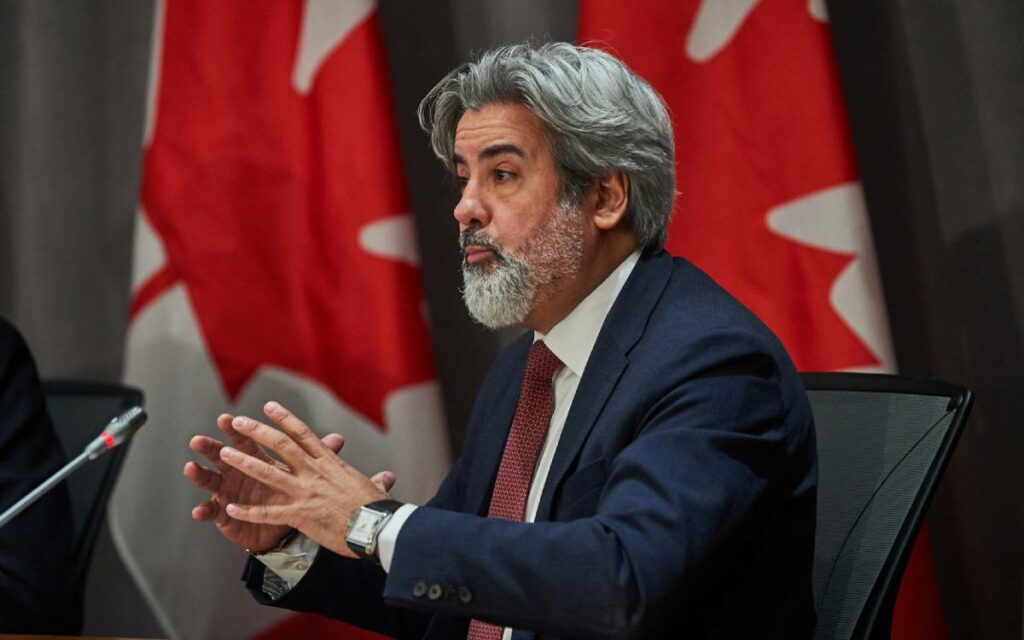 When Justin Trudeau was elected Prime Minister in 2015 he vowed to do politics differently.

This week he fulfilled that vow by attaching a confidence vote to a committee motion, something never done before in the history of Canada. The reason you ask? Well simple, he didn’t like the result of the last election because Canadians put a check on his power-mad, entitled government.

For those who are following at home, Mr. Trudeau received less votes than Andrew Scheer in the last election. Yes that Andrew Scheer.

However, because of the way parliamentary democracies work he still achieved more seats than any other party. Whilst having more seats he was able to form a minority government.

Basically his government must rely on other parties in the House of Commons to pass legislation and get those potential laws through committees. Committees of course play a valuable role in reviewing legislation, hearing from real Canadians wanting to give deputations and reviewing what the government does.

This is a basic check on government that is essential regardless of the makeup of parliament. It is as essential as courts, judges, a free press and voters and if Justin Trudeau doesn’t get things his way in those committees, he is willing to send Canada into a snap election during a pandemic.

Those my friends are the actions of a dictator and are not unlike another that ran a country in South America – Juan Peron of Argentina.

Mr. Peron, the Nazi sympathiser former president, did everything from firing judges to tearing up the country’s constitution and re-writing another in his own image, to rigging votes. Many scholars believe he got away with it for so long because of two things: First he was a handsome populist with an attractive spouse – Evita if you ask – and second the world was coming out of a crisis – the Great Depression.

Justin Trudeau’s rationales for his actions are that the world is in crisis and he is super popular. It is like the cartoon of Justin running around throwing money in the air in front of a couple. The man says look he’s so generous and the woman says he has your wallet.

That means each committee should have the same makeup and if the government can’t pass a vote in the house without opposition help, well the same should go for committees.

Liberal House Leader Pablo Rodriguez who hails from Argentina no doubt grew up on tales of Juan Peron and his wife Evita.

Rodriguez is not Peron of course, but he no doubt knows the stories of the dictator and is the perfect man to help Justin Trudeau do politics differently – in a Canadian sense anyway – this would be nothing new for tin-pot governments in South America.

Now I’ll give Mr. Rodriguez a bit of credit, he probably wanted to point this out to Trudeau, but not too much credit because he obviously didn’t. I say obviously didn’t because he still has his job and we all know anyone who calls the uber-entitled Trudeau out on anything gets sacked – Jody Wilson Raybould, Vice-Admiral Mark Norman and Bill Morneau for example.

So it is obviously a culture of fear in Ottawa likely not unlike the governments of Juan Peron. Of course we don’t know what Trudeau has or hasn’t done because the government will go to any lengths to hide the details of the WE scandal.

Legitimately we have no idea what is in the documents. Trudeau shut parliament down for the summer during a pandemic so they could do nothing to prepare for the second wave. Seriously, they knew it was coming, they didn’t get rapid testing sorted out and all they did was, well, who knows what they did because there was no oversight.

Then when parliament was ready to come back the Liberals prorogued it to put an end to committees looking into their corruption. Then when the house came back, Liberals under the guidance of the Mr. Rodriguez filibustered committees, basically ran out the clocks on them so they couldn’t properly investigate the WE scandal.

And the latest tactic was to use the NDP-wing of the Liberal Party and its leader Jagmeet Singh to subvert democracy because he is afraid to go into an election since his party is broke. I mean really Jagmeet, you could run the same campaign as you did in 2019 when you couldn’t go to the Maritimes because your plane ran out of gas.

I blame Mr. Rodriguez for all of this because that is what the House Leader’s office does, they run things like committees. So my guess is if people and the press turn on Teflon Trudeau for violating about 400 years of parliamentary tradition, that bump felt on the bus will be because it ran over buddy Pablo.

I learned that in News Writing One in my first year of journalism school.