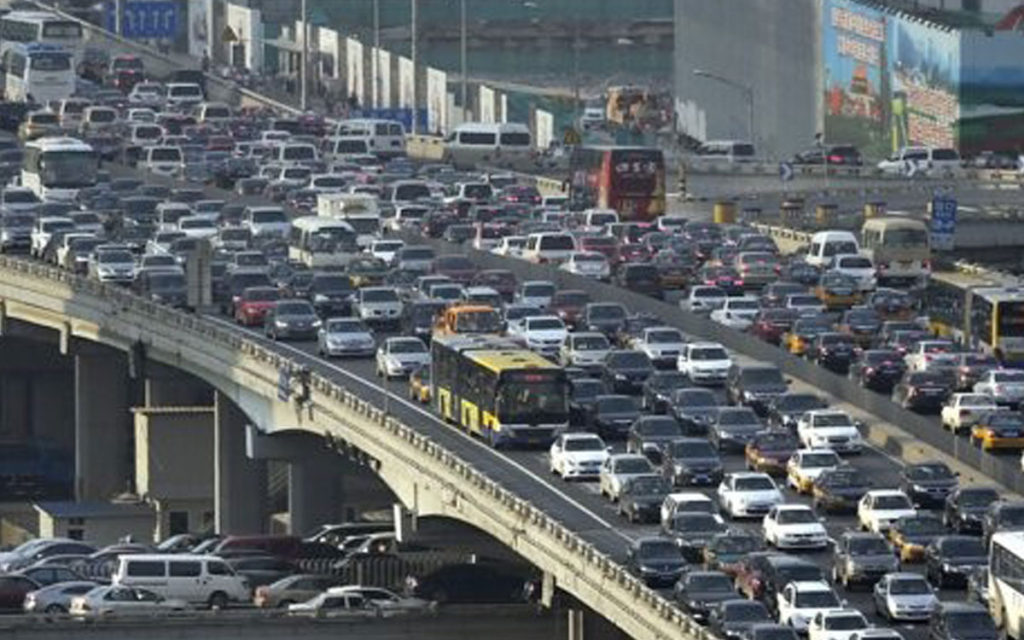 Toronto was recently ranked the sixth worst city for commuting in the world. A typical GTA resident spends 1.5 hours travelling to and from work. When politicians are asked about this sorry state of affairs, responses range from Doug Ford’s call for more subway lines, to Jagmeet Singh’s appeal to encourage bicycling.

While these suggestions are good, a better one exists: make people pay for congestion.

What this means, in practice, is that those who drive in central Toronto would pay a flat fee, per day, of $10. The money collected from the fee can then be used to subsidize public transit. This simple policy would greatly reduce road traffic, since many would just opt out of driving.

London, England already established such a scheme. In 2003, London mayor Ken Livingstone implemented a congestion charge of £5 per day. Four years later, the number of cars on the road dropped by 30 percent. Congestion vanished, and air quality improved. The policy worked.

Other ideas, like building more or bigger roads, seem intuitive, but are sure to fail. A study of new roads and highways across the United States, between 1980 and 2000, found that new roads are useless; if a city increases its road capacity by 10 percent, then traffic also increases by 10 percent. New roads only create new drivers.

A congestion fee is already mirrored in the ON-407 and other tolled highways. A 2013 study by the Conference Board of Canada found that the ON-407 saves commuters 26 minutes per day. However, the ON-407 was sold to private interests. A congestion fee costs taxpayers pennies, by comparison.

Yet political cowardice rules the day, and only a brave leader can enact a congestion charge successfully. The real estate lobby, for instance, would decry a congestion fee. If the fee reduces commuting time, then living in downtown Toronto becomes less attractive, causing condo prices to fall. In fact, real estate across the GTA would be affected.

Commuters themselves may oppose the policy, at least at first. Yet eventually, lower commute times and better public transit will placate even the most bitter motorist. The congestion charge is not a tax, but rather a service fee. Indeed, the policy has support from across the political spectrum, from Ken Livingstone on the Left, to Donald Trump on the Right.

Cornelius Christian is an Assistant Professor of Economics at Brock University