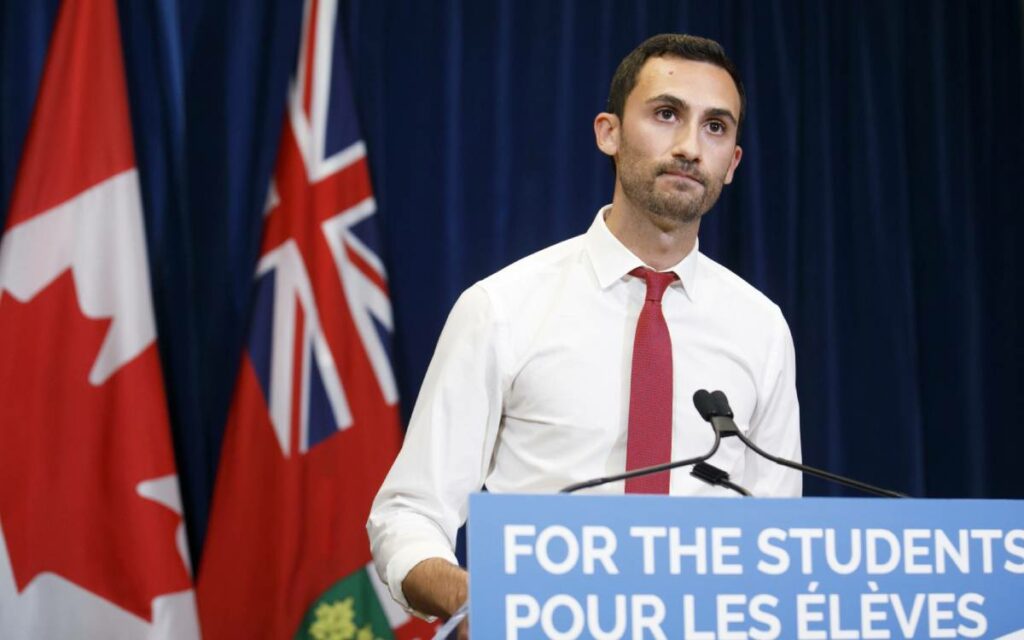 In what universe has the subject of math become a symbol of racism and colonial oppression? Unfortunately, it looks like this one.

It all started off well. Ontario’s Education Minister Stephen Lecce recently unveiled the new math curriculum for Grade 9 students which will begin this fall. The old one was badly out of date, having been designed in 2005 before iPhones and social media became central to today’s students’ lives.

It also used an approach called “discovery math”, which while trendy at the time, has proved a dismal failure as the steady decline in both provincial and international student test scores have shown.

The old curriculum also promoted the “streaming” of students so that those deemed capable of higher education were directed into the academic stream and those not considered capable of that aspiration were shunted into the applied stream. In practice, this meant that far too many students from diverse racial backgrounds or low-income families ended up in the applied stream, cutting off their chances for higher education opportunities at too early an age.

“The world has changed, the economy has changed…we are taking action to ensure all children, especially those facing barriers to success have meaningful pathways to quality learning, graduation, access to post-secondary education and good paying jobs,” said the minister’s spokesperson.

Okay, so far, so good. But then the curriculum’s introductory instructions to teachers came to light. It stated that “mathematics has been used to normalize racism and marginalization of non-Eurocentric mathematical knowledges, and a decolonial, anti-racist approach to mathematics education makes visible its historical roots and social constructions.”

What does that even mean?

Today’s mathematical knowledge and concepts are built on the work of brilliant individuals from the ancient Greeks and Babylonians to Muslim scholars in the Middle East and mathematicians in India and China.

Inserting the language and approach of today’s culture warriors into an objective science as fundamental as math is not going to provide students with the skills they need to succeed, whatever their background.

To its credit, the government responded quickly when the story broke by removing the controversial words from the curriculum’s preamble. “In math, let’s stick to math,” Ontario’s Premier Doug Ford told reporters at a press conference. He acknowledged the need to talk about social issues in other courses like history and social studies, but math needs to focus on the financial literacy skills students so badly need.

But it is worrisome that something as critical as the new curriculum, which presumably would have been carefully vetted by education officials before its release, could have stumbled into a controversy so guaranteed to undermine its whole purpose.

To succeed in today’s technology driven world, students at all levels of achievement need better mathematical skills. To do that takes a well-designed curriculum, well-trained teachers with the tools they need to teach it and the supports students need to learn it.

Minister Lecce has promised the resources will be there to do the job. If so, that will have a much greater impact on reducing the marginalization of students from diverse backgrounds than launching another culture war. 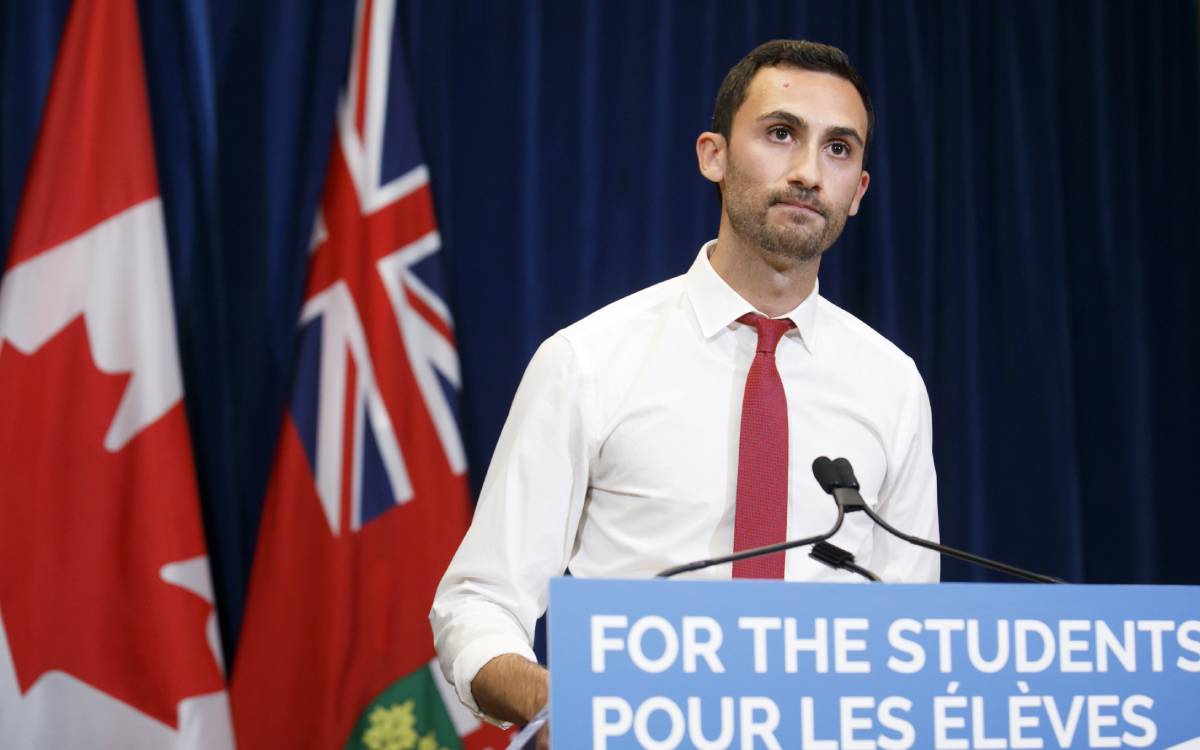