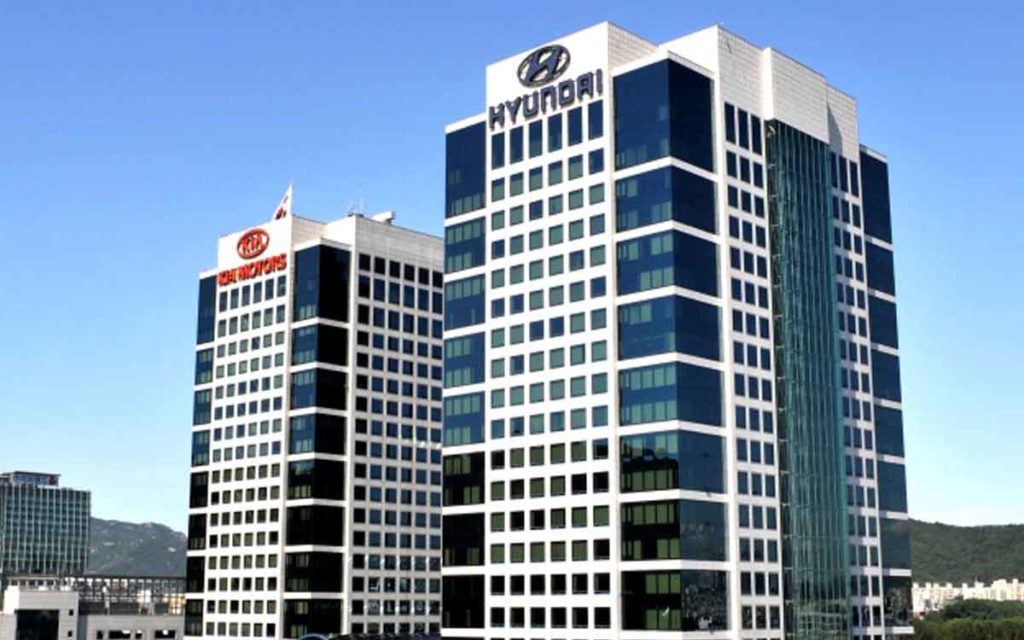 Hyundai Motors, according to the Wall Street Journal, recently suspended its assembly line in South Korea, due to lack of parts from China.

Last month, the number of those infected with novel coronavirus, Covid-19, was around 1,000. That number is now over 80,000, with over 2,700 dead — much worse than SARS. And these are only the confirmed cases; Professor Neil Ferguson, an infectious diseases expert at Imperial College, London, suggests that there are hundreds of thousands of undetected cases. Both Ferguson and Harvard’s Marc Lipsitch, another virus researcher, claim that Covid-19 will infect 40 to 60 percent of the world’s population if left uncontrolled.

In response to this threat, the Canadian government continues to sit on its hands, and refuses to consider travel bans or meaningful quarantine measures. This is nothing new.

However, I will not dwell on the virus’s public health implications here; instead, I submit that Covid-19 reveals the weakness of our current economic order, which relies on dense chains of international trade and finance. A single shock, such as a pandemic, can ripple through the chain, and destroy it.

A novice investor is often provided with the advice, “Don’t put all your eggs in one basket.” This sage rule prevents considerable loss from a single bad investment. It would appear, however, that our captains of industry have ignored this warning in the case of China. So much manufacturing is concentrated in the country that the novel coronavirus, which started in a small corner of Wuhan, threatens to rattle the global economy: several eggs in a wobbly basket will splatter everywhere, after all.

This is about more than just one locale: Hyundai Motors, according to the Wall Street Journal, recently suspended its assembly line in South Korea, due to lack of parts from China. Apple won’t meet its first quarter revenue projections, because it had to shut down its Chinese plants. European freight ship companies are losing profits, and Bangladesh’s textiles sector is suffering from reduced Chinese imports. China’s coronavirus has crept into corporate coffers, rotting them ubiquitously from within — leading some analysts to suggest that this will trigger a worldwide recession, along with the attendant loss of jobs and pensions.

Global supply chains are heavily dependent on China, which now accounts for nearly one fifth of world GDP. In a crude way, this makes sense: manufacturing in China is cheap, which encourages CEOs to locate factories there in order to reduce costs. Yet such thinking fails to consider the possible downsides; in the case of a serious epidemic or natural disaster, what is the backup plan? What insurance policy is there for when factories are forced to close their gates? A wise businessman might consider such potentialities, and diversify his production accordingly, instead of relying on a single partner for iPhones and plastic furniture.

There is no easy fix to this conundrum: a CEO is responsible to shareholders who demand profit, and moving production to China is a lazy yet adequate way to appease them. In such an atmosphere, the indolent, impulsive executive succeeds over the thoughtful and patient one. Business schools should teach statistics and risk management better, of course, but governments also have a role to play in remedying international commerce. A coordinated national strategy, buttressed by policy tools such as tax breaks and targeted subsidies, can properly align incentives away from corporate myopia and towards broader economic goals.

Economists are also complicit in this absurd state of affairs. Instead of thinking carefully about how globalization can be managed, the profession has largely acted as cheerleaders for unrestrained free trade, open borders, and financial anarchy. Economists justify such ridiculous proposals by appealing to hyper-Platonic models that lack empirical insight. Policymakers take these half-baked theories from the classroom into the real world, creating havoc in the global economy: an example is the U.S. financial deregulation of the 1990s, which paved the way for the worldwide financial crisis of 2007-2008.

We are readily acquainted with the benefits of globalization: cheaper products, seismic stock market gains, proliferation of scientific knowledge, and cultural exchanges. We rarely consider globalization’s risks. The novel coronavirus has exposed the global economy as a house of cards, with China as the shaky foundation. In an interdependent world, in which each economy depends on many others, a single grain of rice can tip the scale over from prosperity into peril. 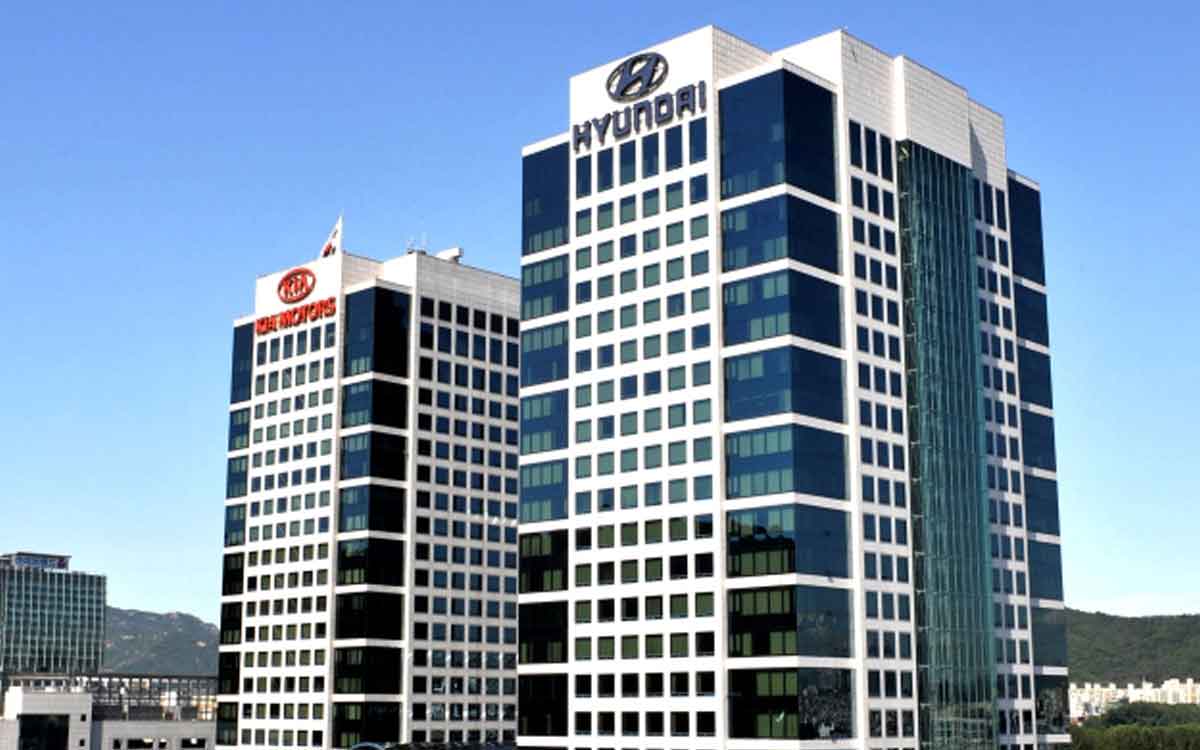