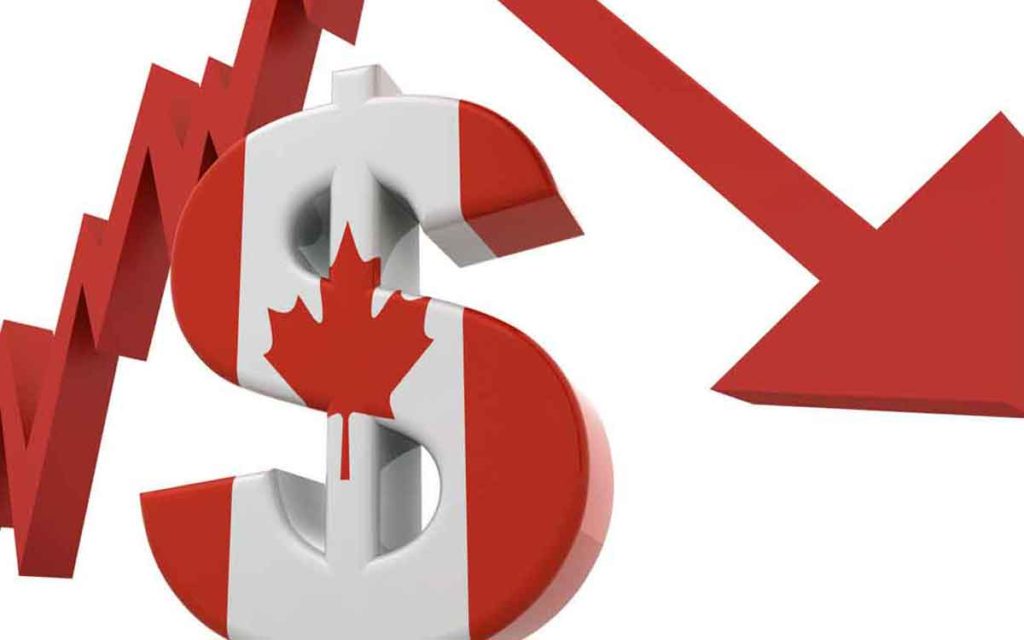 While many Canadians are focused on the continuing amateur hour going on in Ottawa, where Justin Trudeau was just found yet again in violation of ethics laws, the economic news is getting decidedly grim.  And although Trudeau seems to feel he is not bound by the same laws that apply to the rest of us mere mortals, there are few if any politicians that don’t find themselves ultimately beholden to the immutable laws of economics.  Trudeau is no exception, and more’s the pity for Canada.

Many economic indicators have turned south in recent months, with a loss of 25,000 jobs in Canada in July.  This was the second consecutive month of job loss.  We have also experienced a weakening Canadian dollar, turmoil in stock and bond markets, and slowing growth in key powerhouse economies around the world such as Germany and China.  Add the US-China trade war into the mix and all of the uncertainty for businesses and investment that creates, and we have a perfect storm of economic bad news.  Recessions tend to come around every decade or so, and as the last recession took place in 2008, the global economy is ripe for a downturn.

We keep hearing from politicians in Ottawa and elsewhere that everything is hunky-dory in the economy, yet average Canadians don’t seem to be buying into that spin. And rightly so. There have been many public opinion polls and other research over the past few months which have revealed a deep malaise among Canadians regarding their escalating cost of living and their families’ financial well-being. Despite federal Liberal claims that they have reduced taxes for the middle class, most Canadians know that in their day-to-day lives they are having more trouble meeting basic expenses than they did even a year or two ago.

It is true that Liberals implemented a slight reduction in income taxes for middle to upper middle income earners, but other tax increases such as a hike in CPP premiums and the carbon tax have more than offset any other tax reductions for most people.  Many Canadians, however, do not realize the very direct impact a weak Canadian dollar has on their pocketbook.  In Canada we import a large percentage of our food, household items and other basics, and a weak dollar means a significant increase in the price of many things we buy every day.  Unfortunately, the federal Liberal government’s hobbling of our energy sector, and all of the other spin-off manufacturing and other industry associated with it, has led to an international crisis of investor confidence in Canada and a weak Canadian currency.  The prospect of a global slowdown of economic activity in general will only worsen this situation.  Although average Canadians are understandably not aware of the interaction of these various forces, the fact that so many surveys and other indicators show they are very anxious about their futures is well justified.

Another worrisome consideration is that as the Trudeau government has been a very big spender throughout its almost four years in power, despite the fact that the economy was growing, we have taken on even more unnecessary debt and are left without a financial cushion with which to face a recession.  Although the conflict of interest, obstruction of justice and many lies of Trudeau and his colleagues may be grabbing all the headlines these days, the real bread and butter issue for the vast majority of Canadians is will they have a job next year, and can they trust the current Liberal regime in Ottawa to successfully get us through the next recession.  More and more Canadians are having doubts. 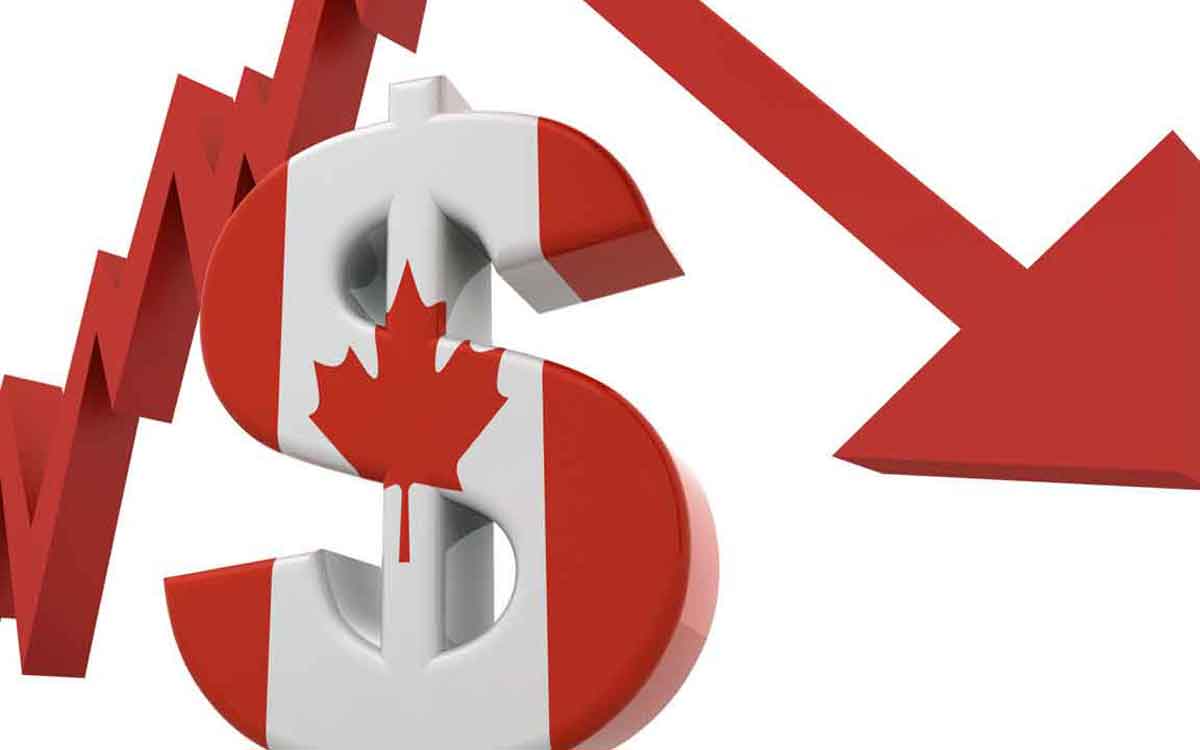