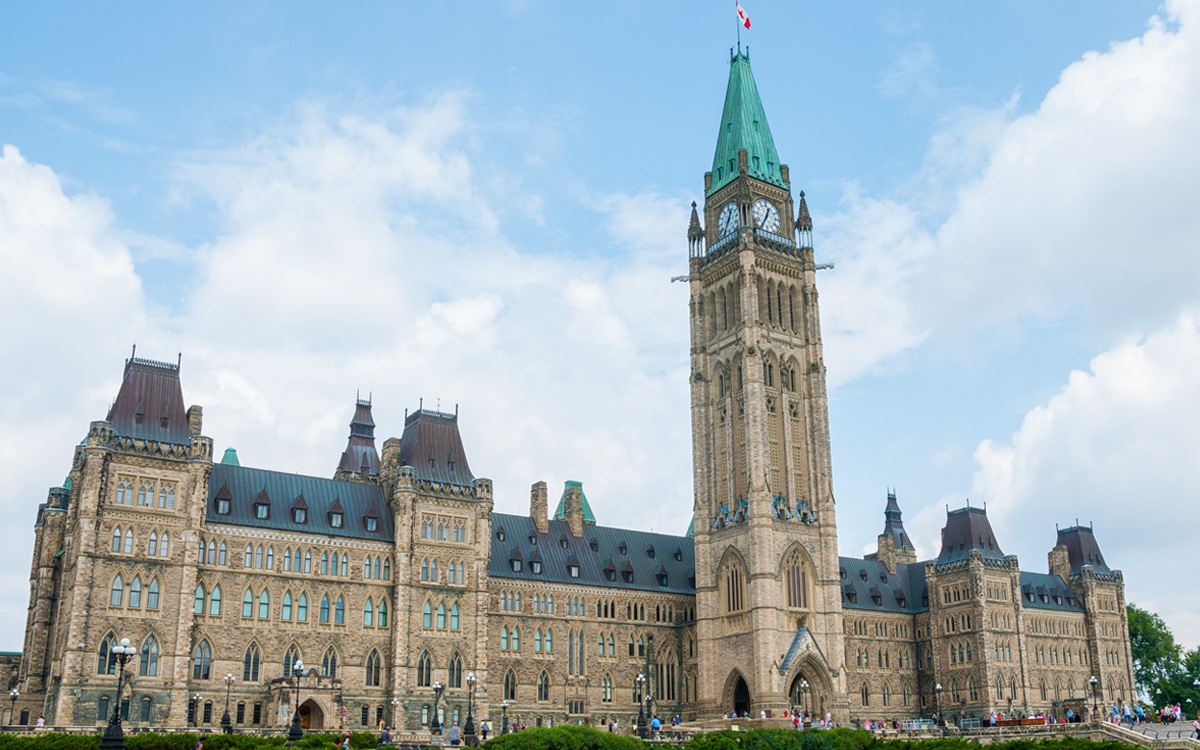 Having read several economic forecasts in the first quarter of 2018 from well-respected sources, including economists from the various Schedule A banks in Canada, I am reminded of the basic fundamentals and environment that support Canada’s ranking as the 10th largest nominal GDP on the planet.

The Canadian economy is largely recognized as being highly diverse and sophisticated, hosting some of the most advanced industries in the world.

The diversity of our vibrant economy consists of various sectors like the skilled trades, health care, finance, education, food and retail.  Canada also has a sizable manufacturing sector, with the automobile and aircraft industry being especially important.

The transportation sector plays a critical role throughout our entire nation, with an even greater importance in coastal and central provinces, including the Niagara Region. Whether it be our commercial marine sectors, rail, air or truck, our manufactured products or resources offer little value without these sectors supporting access to market.

In general, Canadians highly value and appreciate the contributions made by various economic sectors, including private-sector employers. Yet, we often under-value, or in many cases remain highly critical of, the roles our federal government plays in providing what is globally recognized as an attractive, balanced, open and stable environment in which to do business and live.

When viewing the federal government’s role in silos, bad political policies, or overly-complicated and sometimes unnecessary bureaucratic regulations have harmed specific sectors. However, taking a broader view over long periods of time (there are exceptions) federal governments have provided one of the most important essential elements in fostering a truly balanced society and economy: placing   people as a priority over commerce.

The measure of a nation can only be accurately assessed with significant consideration for our most challenged areas in society. No nation can truly be considered great or wealthy when significant sectors cannot achieve a reasonable standard of living.

I believe this provides the foundation from which the Trudeau government aspires to develop and implement policies – policies that address and correct the unacceptable and unsustainable situations that have been allowed to develop over many decades.

Unfortunately, easy and convenient solutions are not always available. The complexity of challenges facing the under-employed, youth, middle-class families and indigenous peoples are significant. A government must be prepared to develop and implement policies that are often highly criticized by individuals, groups or opponents that do not have direct engagement with the sectors. In the same breath, some individuals or groups that are immersed in these challenging sectors have a highly developed perspective where the government has not done enough to address the challenges of a particular environment. Hence the challenge of balance between need and affordability.

I like to compare the building of our nation to building a large family home. If you are to build a home that will last through generations, you must ensure that all the rooms are built of equal quality; they must provide shelter and safety, irrespective of gender, belief, colour or the age of the family it hosts. To do otherwise will lead to a home that will not stand the test of time. In short, no member of the family should be left behind.

This means our federal government must continue to value and respect, encourage and support investment from the private sector.  Equally as important, the Trudeau government, as well as individual Canadians, have a fundamental responsibility to view and measure our society and economy as a fully- integrated and inseparable component of a truly civil and balanced nation. Our nation will never realize its full potential if we as a collective do not advance and support those sectors that continue to experience the greatest hardships and challenges.

While we should always encourage and welcome differing opinions and discourse by all Canadians, understanding that collectively we are always trying to build a better Canada, will set the stage for future success. I believe Justin Trudeau embraces this fundamental belief.

Paul Bonwick was elected to the House of Commons in 1997. He sat as the first Liberal MP for the riding of Simcoe-Grey. Bonwick was appointed to the Privy Council by Prime Minister Paul Martin in 2002 -2004. Over the past 14 years Bonwick has worked in the private sector. During the past five years he has focused on industrial, residential and commercial developments in Ontario.