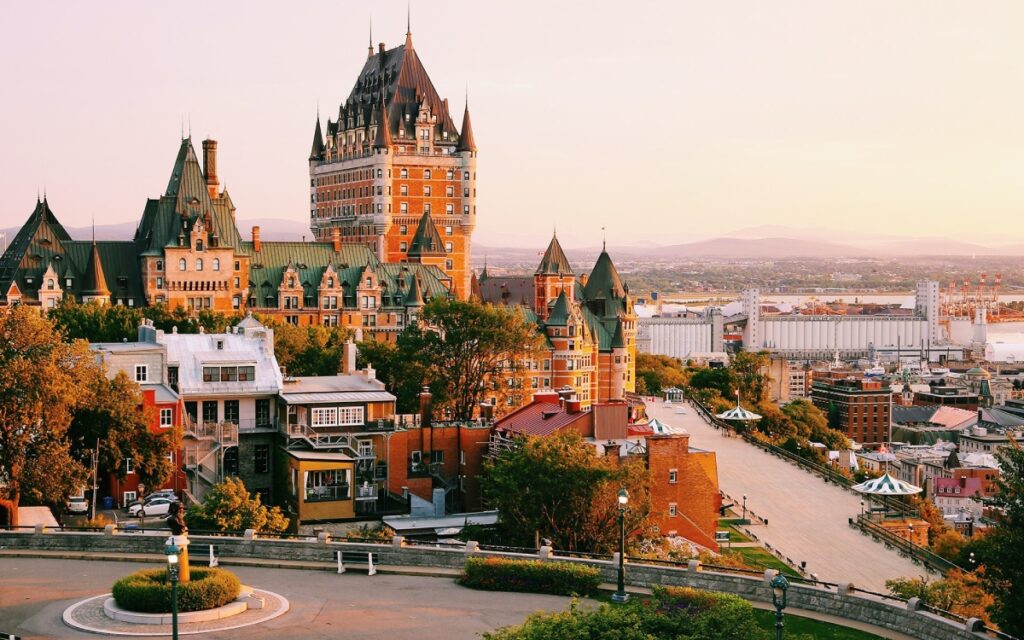 The changes take place every 10 years and never fail to ruffle a few feathers. Quebec, for example, was set to lose one seat based on current criteria – an act deemed wholly unacceptable by the powers that be.

Following each national census conducted after a 10-year period, the Canadian Constitution requires that federal electoral boundaries are reviewed to account for any population changes that have taken place in the intervening decade. Data from the 2021 Census are now becoming available and have led to a number of recommended seat changes in various regions across Canada. This periodic adjustment makes perfect sense if any semblance of representation by population is to be maintained, but has in the past always been controversial for any region that stood to lose seats even if population trends suggest that loss is justified.

Earlier this year population changes suggested Quebec was slated to lose one seat, falling from 78 federal seats to 77. The Trudeau government reacted by tabling legislation establishing a rule going forward that no province could lose seats from the number they had as of 2019. This change guarantees a constantly growing number of Members of Parliament (MPs) since even regions with declining populations will retain the same number of federal MPs while regions where the population is growing will get additional seats. Clearly the prospect of Quebec losing even one seat was deemed sufficiently politically volatile to make this foolish change to the entire electoral boundary system of Canada. As a result, the overall seat count for the country will be increasing from 338 to 342.

The controversies don’t end with Quebec. In Ontario, 2021 census data indicate that the Toronto area is over-represented while many of the regions surrounding Toronto such as Durham, Dufferin and Caledon are currently under-represented as the 905 region has exploded in recent years. In Northern Ontario, elected officials are opposing a proposal to reconfigure the area’s electoral boundaries. The new boundaries based on the 2021 census data would mean the loss of one seat in northern Ontario, from 10 to 9. Northern Ontario MPs of all three major political parties banded together to oppose this change, noting that it would mean a loss of representation for that part of the province. So, although each province is guaranteed its seat count will not decline, there may still be redistribution within provinces that changes the complexion of their political representation.

The fact that immigration into Canada is now at record levels is one clear determinant of changing electoral boundaries. Immigrants typically settle in large urban centres, contributing to the ongoing shift of Canada’s population away from rural areas to big cities. Considering recent Statistics Canada predictions that the Canadian population will reach 50 million by 2041, with half of the total population being immigrants, this urbanization trend is likely to continue.

The current federal electoral seat distribution before the changes is as follows: British Columbia 42 seats, Alberta 34, Saskatchewan 14, Manitoba 14, Ontario 121, Quebec 78, New Brunswick 10, Nova Scotia 11, Prince Edward Island 4, and Newfoundland and Labrador 7. The three territories each hold one seat. Despite ongoing redistributions every decade based on Census changes, major disparities continue. One example is that PEI is guaranteed 4 seats, even though the island’s total population is roughly on par with one riding in the Toronto area.

The new electoral maps are planned to be in force as of 2024. Should an election take place prior to that, presumably the old boundaries will be used. As the coalition agreement between the federal Liberals and the NDP does not expire before 2025, it is expected that will be the date of the next federal election unless something changes dramatically in the interim to force an earlier election.

Overall, the changes in electoral seats because of the 2021 Census data are not dramatic and do not represent a shift in direction from past trends. It is unfortunate that the slight reduction in Quebec seats arising from the updated Census data compelled the Trudeau Liberals to put in place legislation which will effectively mean future population changes will simply increase the overall number of MPs and the cost of government instead of a more accurate redistribution based on population changes. Such are the compromises that have been made in Canada for decades to keep peace among the provinces, and that cannot be expected to change going forward.