Electric vehicle subsidies back for Ontario? 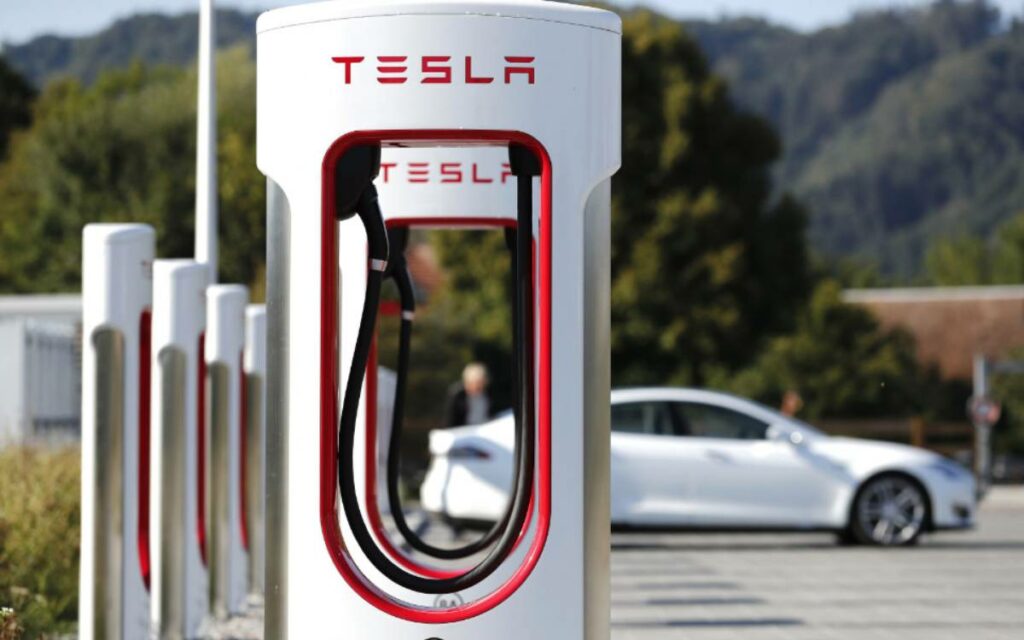 In the wake of the Biden administration’s apparent intention to introduce significant subsidies to the tune of US$12,500 per vehicle to purchasers of electric vehicles (EVs) manufactured in the US, Ontario Premier Doug Ford seemed to have some softening of his views on EVs and measures to increase their consumption. As you may recall, Ford cancelled the previous Liberal government’s rebates of as much as $14,000 for EVs and hydrogen-powered vehicles shortly after being elected in 2018.

At that time, Ford stated that these subsidies were a support for rich people. He wasn’t wrong. Research has repeatedly shown that these types of subsidies primarily benefit upper income earners who can afford the pricier EVs, at the expense of taxpayers with more modest incomes. In the wake of the attention being paid to EV manufacture after Biden’s announcement, Ford stated that the provincial government is keen to ramp up the production of electric and hybrid vehicles in the coming years, but so far is not intending to reinstate programs to subsidize their purchase. This is a wise decision for a number of reasons.

Firstly, Canada will never win a subsidy war with the US. If Biden’s US$12,500 payout (about $16,000 in Canadian dollars) does come to pass, it is still bad policy and a boon to the wealthy at the expense of low- and middle-class taxpayers. The Ford government estimated that the previous subsidy for EVs in Ontario could cost about $2 billion annually, a significant amount that could be used more productively, especially when governments are deeply in debt. Biden’s foolish policy also includes a preference for unionized auto manufacturers, undoubtedly as a political sop for unions in an attempt to reverse Biden’s current poor approval ratings.

Many major auto manufacturers in the US and Canada are not unionized, and the non-unionized group have been more able to respond effectively to changes in the competitive marketplace than those saddled with an intransigent union. In addition, when automakers get into trouble and come running to government for bailouts, which has happened many times in Canada, it is no accident that the unionized companies are more frequently at the public trough. It is also true that the non-union auto manufacturers typically pay about the same as do their unionized competitors, but do not have the disadvantage of fighting with the union when they need to make changes such as introducing new technologies or processes which may have the effect of reducing the number of employees but increase the efficiency and competitiveness of the company.

Large subsidies are also a disincentive for EV automakers to become more competitive and lower the price of their product. Despite all of the optimistic predictions of the environmental advocates, EVs currently only represent about 2 per cent of the new vehicle market in North America. As EV infrastructure such as convenient charging stations improves, more consumers will be interested in purchasing these vehicles. When the Ford government initially cancelled the EV rebate, it also stopped government from building charging stations. Yet instead of the building of these stations grinding to a halt, private companies stepped in to build more. This is how it should be, with supply and demand, not government subsidies, driving the purchase of EVs and the expansion of the necessary infrastructure to accommodate them.

Considering the enormous amount of tax dollars that is being thrown at so-called “green” technologies in general, it is also time that the costs are factored in as well as the benefits. To listen to green energy proponents, you would think the adoption of green alternatives was all upside, but the reality is very different. We know for instance that wind turbine blades cannot be recycled and are filling up landfills, solar panels contain hazardous chemicals and heavy metals that can leach into groundwater when disposed of, and that EVs contain many environmentally damaging components, especially their batteries. A proper cost-benefit analysis should be done to understand the true net impact of these changes and whether they really represent a substantive improvement over the products they are replacing.

The jury is still out on whether or not we will see EV subsidies in Ontario, as Ford commented this week that he would “see what the market dictates” before making a final decision. Let’s hope he does exactly that: permit a competitive market environment to determine the growth of this sector by lessening government intervention, enabling the manufacturing sector to bring EV prices within the reach of average consumers and thereby increase demand for the private sector provision of necessary infrastructure. It is a rare market where government intervention actually improves the situation and does not just lead to a significant waste of tax dollars. Despite the claims of the environmental lobby, the EV marketplace is no exception to this rule.