Elliott: “We will make it through” 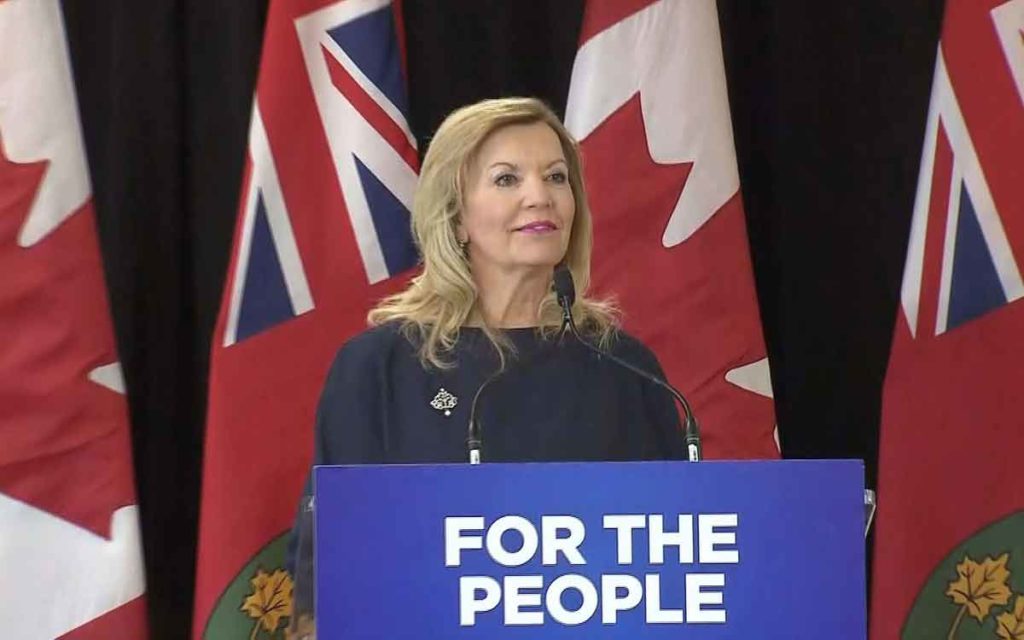 Ontario’s Deputy Premier and Minister of Health Christine Elliott says if all Ontarians do their part the Province will come out of the COVID-19 global pandemic and life can return to normal.

In an interview today with The Niagara Independent the Minister said she along with her cabinet colleagues and medical experts are working around the clock, seven days a week receiving and analyzing the latest information so that the province can try and get ahead of the outbreak and flatten the curve as soon as possible.

While being a provincial Health Minister during a global pandemic is no easy task, Elliott was quick to deflect attention from her and instead shine the spotlight on frontline workers like healthcare professionals, pharmacists, grocery store employees and all those continuing to deliver essential goods and services. “I want to thank every Ontarian who is fulfilling their responsibility to each other. We’re very grateful.”

Elliott said people around the province are starting to realize the severity of the outbreak and seem to be taking it more seriously. “It’s not just about protecting yourself, it’s about protecting others as well.” She said while many people are obeying the self isolation rules some continue to not fall in line even if inadvertently. She gave the example of families going to the local playground where kids will climb all over the playground equipment together and parents will sit on a bench next to each other having a coffee. “It’s inadvertent and they probably don’t realize it but people need to stay away from playgrounds,” explained the Minister. “I know it’s very difficult right now for parents with small children.”

One message Elliott wanted to reinforce was the fact that there are several steps people have as options before going to their local emergency department if they are showing signs of COVID-19. She pointed to the government’s website where people can utilize the self-assessment tool.  They can also phone Telehealth or call their family doctor. Elliott said the government has changed the OHIP billing rules so family doctors can now get paid for consultations over the phone.  “If your family doctor feels an assessment is needed they can refer you to a local assessment centre that is located away from the emergency department.”

One of the biggest issues countries around the world are facing is a potential shortage of medical supplies, in particular PPEs or personal protective equipment. Recently the Ontario government has procured additional supplies and equipment including: 12 million more gloves; 1 million more N95 respirators; and nearly six million more surgical masks. Elliott said she’s impressed and proud of Ontario businesses that are retooling to produce PPEs. She said there is now global competition for this equipment so the government is focused on having Ontario companies produce supplies locally as much as possible.

The Deputy Premier and the Premier along with a handful of other key cabinet ministers continue to work out of Queen’s Park but Elliott said there are daily cabinet meetings via teleconference. She said she’s spoken with current and former health ministers to get advice, particularly those who went through SARS. “No one single person has all the right answers. I want to collect as much experience and knowledge as I can.”

While nobody is able to put an exact date on when life for Ontarians will resume with some normalcy, Minister Elliott said with the expert guidance from the province’s Chief Medical Officer of Health Dr. David Williams and with support from citizens following proper protocols, “It’s fair to say we will manage this, we will have the hospital capacity, stores will stay open and we will make it through.” 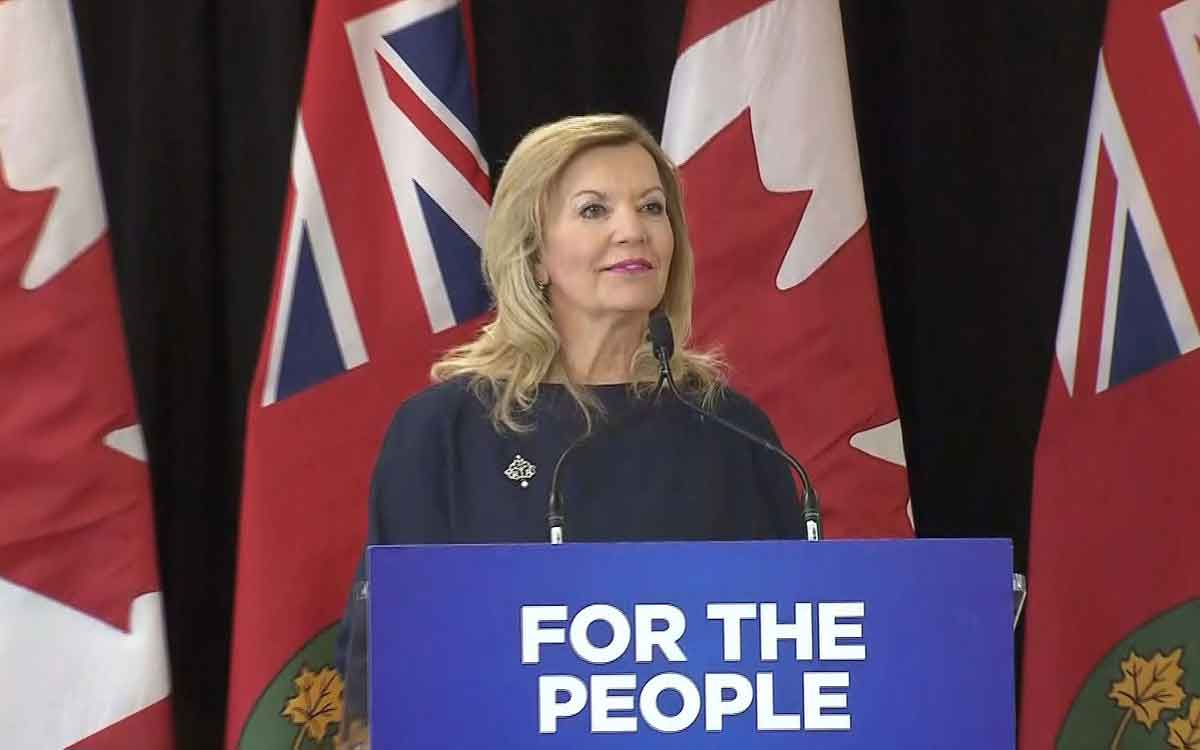