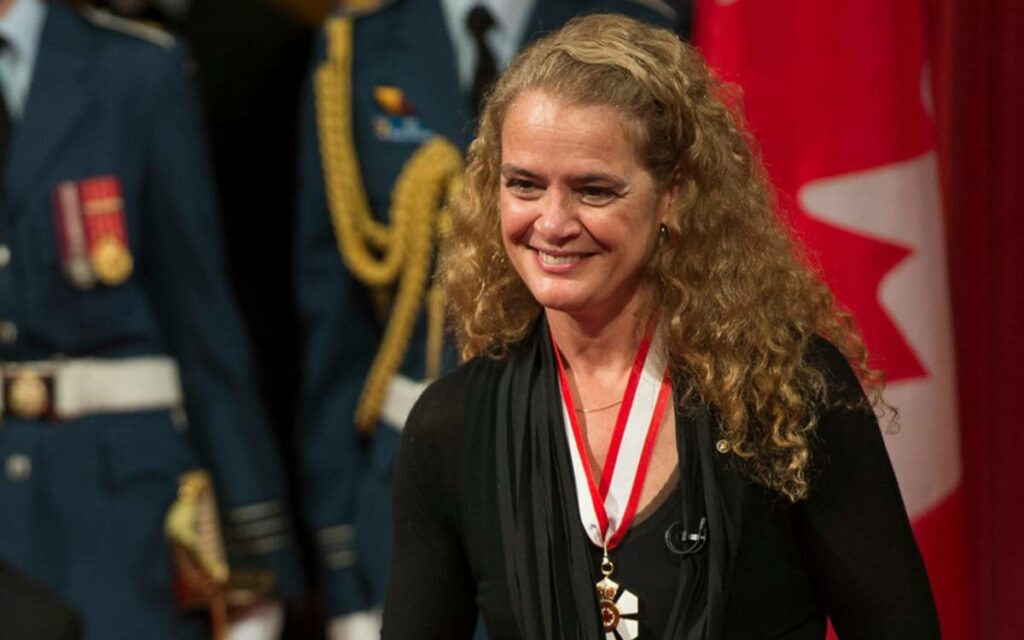 There is likely a sense of shock amongst many Canadians such behaviour could be happening in the highest office in the land. None of those people in shock have ever worked in a political office.

Yesterday was Bell Let’s Talk Day, an annual event to cast the light on mental illness and the impact it has on people’s lives.

Given the news of Payette’s alleged actions and the emotional and mental damage such behaviour can cause, I thought it would be appropriate to share my own story. Names, specific dates and details like gender have been hidden to protect the guilty.

A number of years ago I worked in an incredibly toxic political office. My days would start very early in the morning – often at six AM. There were some days my immediate boss would simply ignore me while other days my boss would berate me and threaten my job.

I was married at the time and my wife was working to get into law school. I was the so-called breadwinner and took that role extremely seriously.

Unable to quit my job for fear I would fail my family – I was in a sense paralyzed.

My boss would run me down on a regular basis to the senior staff to create a lack of trust in me and also provide a scapegoat when my boss made mistakes. One such mistake, very early in my time in the office, caused our elected official extreme public embarrassment.

The project at the root of the embarrassment was one I had started working on. My boss, likely after finding out how important the project was to our most senior boss, took it away from me.

I tried to alert my boss to the pitfalls and things that needed attention. My superior would have none of it, refusing to listen to me on the best days. This particular day my boss was “busy” and brushed off my warnings.

I tried a few more times and was simply shut down and told to focus on my work and let others handle the important stuff.

The day of the embarrassment came and the politician we worked for – oblivious to what was happening in the office – was publically ridiculed for what occurred. My boss first tried to blame the politician for not reviewing their notes prior to the event that caused the problem. That didn’t work, so my boss’ guns turned towards me.

The entire office, the politician at its head and indeed members of our caucus immediately thought I didn’t know what I was doing. I was blamed for the entire mess, told by the chief of staff they had to talk our political boss out of firing me.

I was dressed down in front of the entire office and eventually the elected official gave me a stern talking to and said it was my last warning. I had been on the job just six weeks and what occurred only happened because my immediate supervisor didn’t know what they were doing and wouldn’t listen to my warnings.

For close to two years my life was a living hell. I wanted to quit multiple times. I even penned a resignation letter on which I wrote the date in pencil several times. My wife refused to support my decision so I was stuck.

So day after day, week after week my boss would threaten my job and point to the public error – blamed on me – as a central reason.

During this time there was another project my boss was unable to do so it was pushed on me. By the time my boss had the time to work on that particular project I had already been successful with it and so the powers that be gave me the role full time – so long as I could do my former role as well.

The bullying didn’t stop and at one point my wife rushed me to the hospital as I was dizzy, couldn’t focus my eyes, had a severe headache and slurred speech. No, I had not been drinking. The doctor who examined me tried to keep me over night and I begged him off.

So scared of my boss’ reaction to me taking a day off, I told the doctor I needed to go into the office. The doctor told me that if I didn’t take a break I could have a stroke and die – something that killed my father. I was in my 30s at the time.

I didn’t take his advice and went into the office, thankfully my boss was too busy to talk to me that day and it was one of the few times I wasn’t bullied. Just ignored.

Fast forward to when my boss left the office. By all accounts I should have been promoted, but the lack of trust throughout the office that had been created meant I wasn’t even a candidate. I was out of a job.

Later on my relationship fell apart and I was diagnosed with a severe anxiety disorder.

My former boss was not the only reason for those two results, but I have no doubt that being bullied, belittled and threatened on a daily basis was a contributing factor.

Counselling, medication and a different outlook on life have helped me recover, but the emotional scars have never fully healed several years later.

The Queen’s Representative to Canada is alleged to have conducted herself in a way that would cause similar emotional scars. Her response was ‘people experience things differently’.

This is true, some mental health strain leads to people contemplating suicide, some people are just emotionally damaged for the rest of their lives, some just need counselling and medication. In the past years of understanding mental health better, we know that nobody just simply walks away from it.

Well, often the abuser does. At what point will we start looking at how they should be treated under the law? If you hit me you can be charged with assault. If you mentally scar me, what recourse is available?

Emotional damage is not a crime under criminal law and very difficult to prove in a civil law context. Let’s talk about that.