Employers beware: how a termination is conducted just as important as why 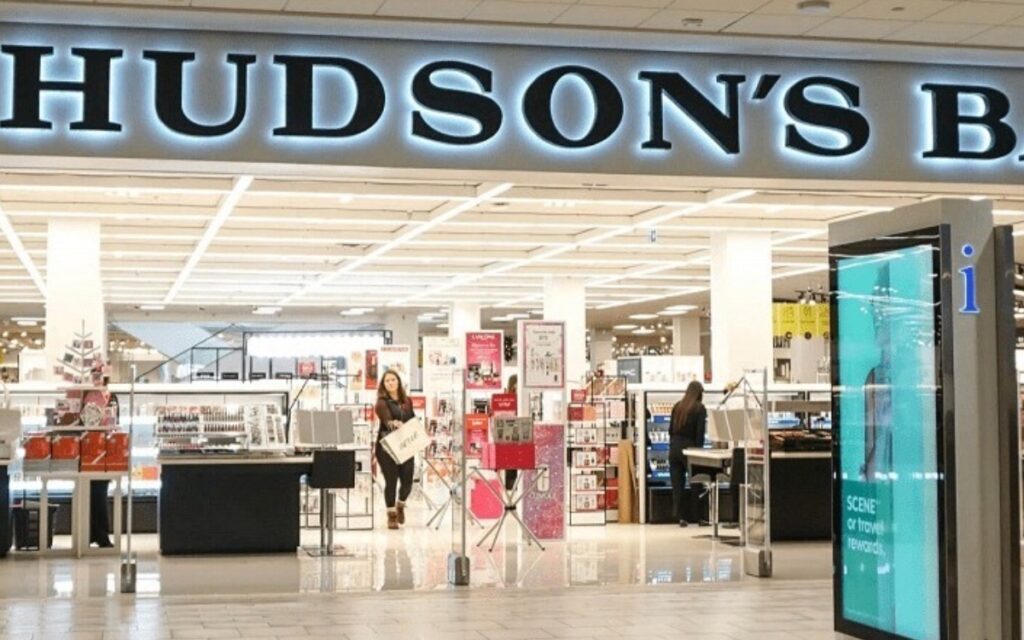 There are specific rules for the payment of termination and/or severance pay under the Ontario Employment Standards Act, 2000 and its regulations (collectively the “ESA”).

In the September 15, 2022 decision in Pohl v. Hudson’s Bay Company (2022 ONSC 5230) the Ontario Superior Court of Justice on summary judgment motions awarded Mr. Pohl, a 53-year-old sales manager with 28 years service to the Hudson’s Bay Company, a notice period of 24 months, which is the upper limit where there are not extraordinary circumstances, less the amounts already paid to him.

As part of this award the Court held that Mr. Pohl is entitled to damages equal to the cost to him of replacing an equivalent basket of benefits and the employer’s contribution to his pension for 24 months, less the period of time for which he received post-termination benefits. The termination was part of a massive restructuring arising out of the pandemic. This part of the award is not surprising.

What was surprising was the award of $45,000 for moral damages and $10,000 for punitive damages based on what is in part pretty common employer conduct. The conduct was:

Bottomline: How a termination is conducted is just as important as “why” it was conducted in determining employer liability.