Ending streaming in schools the right thing to do 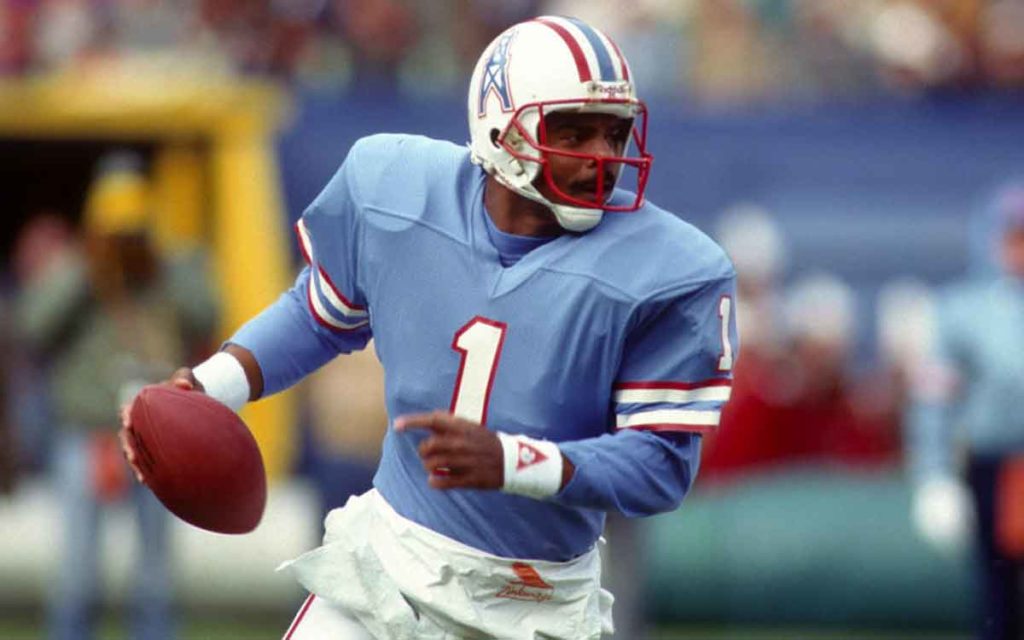 Hall of Fame quarterback Warren Moon dominated at his position in the CFL before finally being given a chance to play in the NFL.

Warren Moon was one of the best quarterbacks I ever watched play in my entire life and he was forced to ply his trade in Canada with the CFL for one reason – he is black.

Prior to the mid-1980s there were hardly any black quarterbacks anywhere in the NFL. James Harris, formerly of the Buffalo Bills, Los Angeles Rams and San Diego Chargers, was the first black quarterback to play any significant number of games in the league from 1969 to 1981.

Moon plied his trade in Canada with Edmonton, winning Grey Cups and torching my beloved Calgary Stampeders all too often. He finally made his NFL debut in 1984 and went on to play in nine Pro Bowls, win a multitude of personal awards and see Doug Williams win a Super Bowl with Washington in 1988 – the first black quarterback to do so.

Today the best at the position – including half-a-billion dollar man Patrick Mahomes – are black. Yet when I was a kid watching football on Sundays there were several discussions I remember on the NFL shows questioning whether people who are black could play the position in the NFL.

I remember the rationalization of “college yes,” but “the NFL, that’s a much harder game.”

According to the Howard Journal of Communications study, “Roughing the Passer: The Framing of Black and White Quarterbacks Prior to the NFL Draft,” January 29, 2001, the way quarterbacks of different colours were described was stark.

That is how scouts thought about those who played the position based on their skin colour. If you were black you were great athletes and not all that smart, other way around for the white kids.

Simply put, they judged someone’s ability to do a job based on the colour of their skin. This is a practice that is not simply in the world of sports – it happens everyday and has been happening for as long as any of us can remember.

So this week when Ontario Education Minister Stephen Lecce announced the province would end the discriminatory practice of streaming children, it was to undo this very thing. Judging someone’s potential not only on their ability or promise, but also social and racial factors plays into streaming.

Not as stark as the NFL example sure, but the idea is basically the same.

Streaming basically decides what type of education a child should focus on when they are 14-years-old. There are two basic streams “academic” or “applied.”

The problem – beyond the issue of what does the average 14-year-old know about what they want to be – is like the NFL example, racial factors can play into the decisions.

They don’t every time, but even if one kid is denied a chance because of their ethnic background then it is wrong.  And yes, students still have the ability to take the classes they want, but being encouraged to go into one program or another has inherent problems.

Encouraging children to challenge themselves and chase whatever dreams they might have has great upside. The more diverse a workforce is, in any field, has proven to be beneficial to businesses.

Even more important, children who may already feel like outsiders do not need additional barriers to chasing their dreams. Black, indigenous and racialized students should get an equal opportunity to succeed or fail.

I read a Facebook post from a friend of mine – a white friend – who talked about how he was encouraged to go into the applied stream because his father was a tradesman. My friend is actually a skilled writer and has worked in so called “book learning” jobs his entire life and has been very successful.

You could argue social factors were the reason. It’s just as wrong in this case, but I would not be surprised if the instances are not even starker for minority kids.

And realizing the inherent problems with streaming, Minister Lecce also looked at other areas where children of minority backgrounds face unequal treatment in schools.

A proposal to eliminate discretionary suspensions for students, getting tougher on teachers who act racist and providing anti-racism and anti-discrimination education for teachers, are all part of the minister’s proposal.

The most important thing about all of this is it is an example of how everyone will benefit from actions to reduce discrimination.

So for everyone who jumps around and says “all lives matter” in response to “black lives matter,” well here is proof the two are not mutually exclusive.

By tackling barriers and promoting equality the world gets better for all of us. In the case of our schools it is an idea that should have come a long time ago.

Even without the racial issues, streaming is just plain stupid. How many careers does the average person have in their life now? Trying to frame a person’s life at 14, well that makes no sense at all.

Telling someone based on the colour of their skin what value they are likely to bring to society or the kind of work they are best suited for?  Well how is that any different than telling Warren Moon he can’t play quarterback in the NFL because he is black? 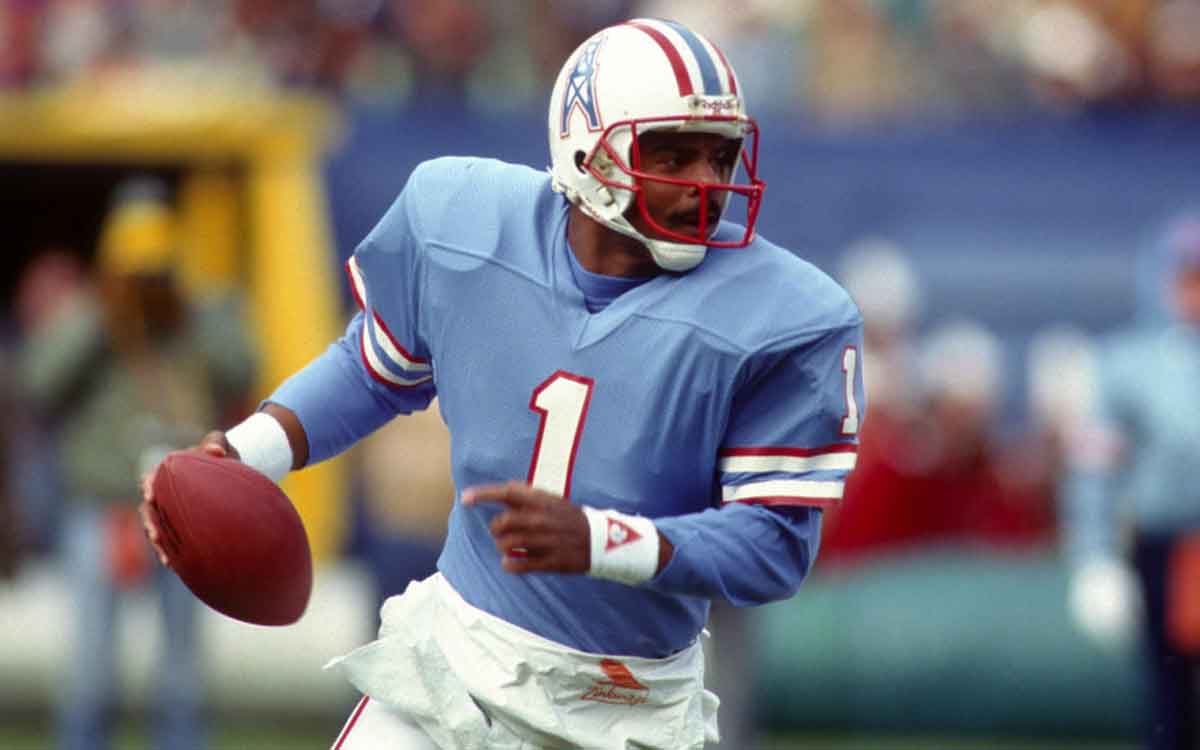