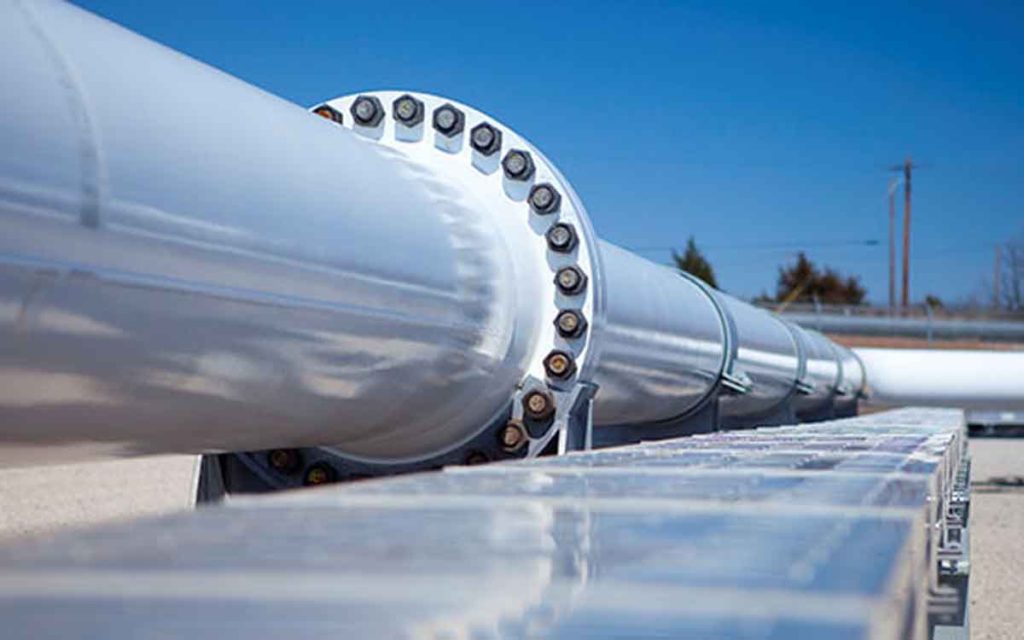 The Canadian energy sector is under attack like never before and it is threatening the unity of Canada. The one positive from this situation is that the challenges faced by the energy sector are almost exclusively politically imposed. There are no outside market forces causing the pain in Western Canada. In fact, with the exception of jurisdictions which also suffer from terrible government decisions such as Venezuela, other oil and gas jurisdictions such as the US are booming. This is good news because it means it is within the power of our governments to fix them.

Unfortunately, the challenges in restoring this country’s energy sector have been obscured by misinformation by development opponents and due to the complexity of the issues which have been misunderstood and communicated by many in the media. Here are the top five myths which need to be addressed in order to fix the current Canadian energy crisis.

Myth #1 – First Nations do not support oil and gas development

When the Prime Minister said that all First Nation youth want is “a place to store their canoes and paddles” he was perpetuating a one-dimensional myth of indigenous people in Canada being all the same and against development. The reality is that it is unfair to stereotype indigenous people as all thinking the same way on development issues. In fact, elected First Nation leadership have often been strong supporters of the oil and gas industry. For example, on both Northern Gateway and Trans Mountain projects, the vast majority of First Nations along the right of way have signed Mutual Benefit Agreements with the projects. In addition, we now see First Nations looking at suing the Federal government over the imposition of a tanker ban in Northern British Columbia without any consultation.

Myth #2 – Canadians do not support the energy sector

Polls have consistently shown that the majority of Canadians support the energy industry. A recent Angus Reid poll found that 72% of Canadians support Trans Mountain, Energy East or both. Perhaps more telling is that when 65% of Canadians listed oil and gas as industries they considered critical. This is not new, even as the British Columbian NDP government has been obstructing the Trans Mountain expansion, polls consistently showed broad support within BC for the project.

It is not surprising that Canadians may feel that the federal government’s hands are tied when it comes to development due to court decisions. Often court cases ruling against projects seem to dominate the news. While it is true that there have been activist court rulings, this is often because of a lack of leadership by elected officials who abdicate legislating on controversial issues thereby leaving it to the courts to create laws for them. This is not however the case when it comes to the four major pipelines which have been blocked in the last three years.

Northern Gateway was cancelled by the Trudeau government despite the approval by the National Energy Board. This was a purely political decision.

Energy East was cancelled by the proponent after the Trudeau government stated they would not approve it mid-application. This was a purely political decision.

Trans Mountain was halted by the courts, but one of the two reasons was inadequate consultation from the Federal Government – not the company.

Keystone has been held up by US courts- not Canadian.

Canadian energy projects will always be expensive because we pay our people good money, support our social programs with tax revenue and require companies to apply the highest environmental and social practices during development. However, we have benefited from a hugely successful energy industry because we have been seen as a reliable jurisdiction to invest in. Projects are reviewed by independent regulators and politicians do not interfere in project approvals on political whims. This has changed in the last three years. The most glaring example of this is Bill-C-69, a federal Bill currently in third reading in the Senate. It puts almost all of the decision-making power in the hands of politicians and undermines the regulator to such a degree that they are not allowed to make a recommendation on a project at the end of an application. This is not how mature democracies are supposed to work. The flood of billions of dollars of foreign direct investment out of Canada is directly caused by this current attitude of political interference.

Myth #5 – We can sacrifice our way to a better world

When looking at global challenges such as climate change Canadians need to consider how they can make a global difference- not simply “show leadership” by sacrificing. Sacrifice is not scalable nor particularly effective. When we apply a carbon tax, we apply a finite initiative. Great achievements by humans have never resulted from simply sacrificing, but rather by building on innovation. We should look at scalable solutions to climate change. This starts with getting our natural gas to Asia to replace their coal plants (this alone will make a bigger difference that an infinite carbon tax on Canadians). But it also means having a strong energy sector which continues to lead the world in creating innovative technology and processes to continue extracting oil and gas in the safest and most socially and environmentally responsible way in the world. In fact, a recent study suggested that global GHG emissions emitted from producing the average barrel of oil would drop 23% if the world’s oil producers followed Canadian industry rules. We can then sell these solutions globally to help jurisdictions everywhere improve their social and environmental practices. This is the most effective way we can address climate change. Because as our Prime Minister is prone to state “the world needs more Canada.”

Chad Ford  is the President and founder of a software company which has been used by over 500 energy and infrastructure projects across North America. This article originally appeared at energynow.ca 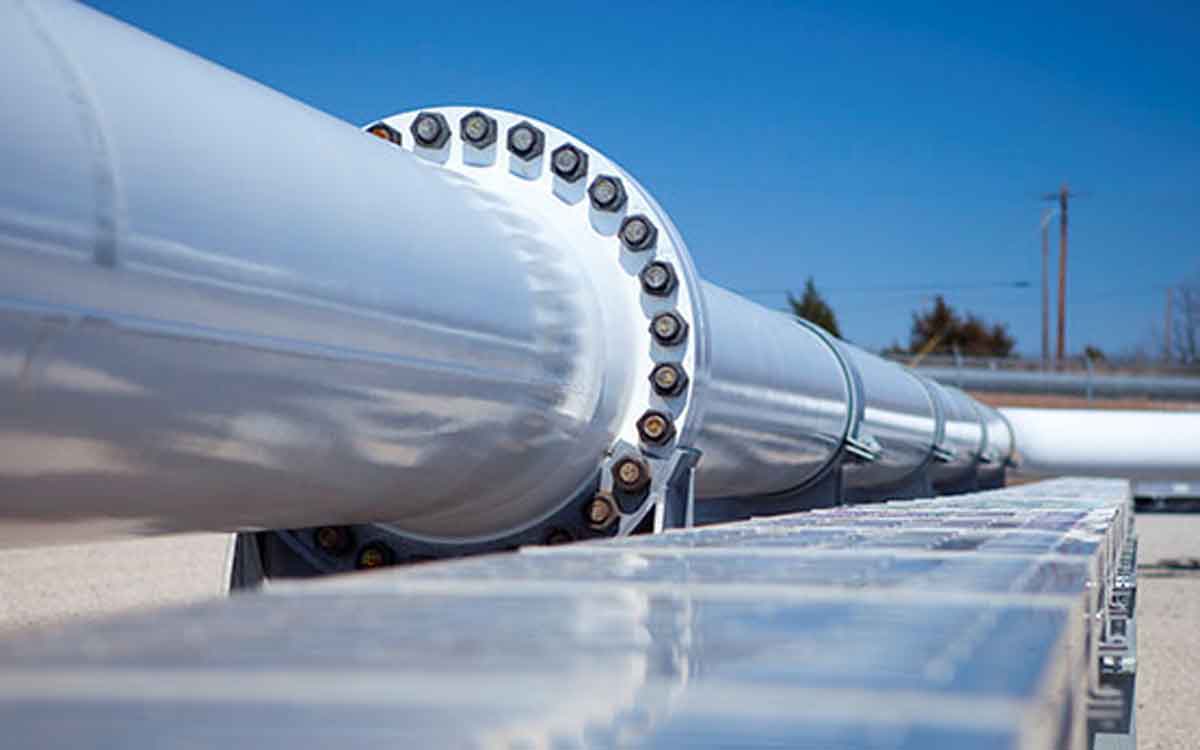