Energy security at the core of KeyStone XL 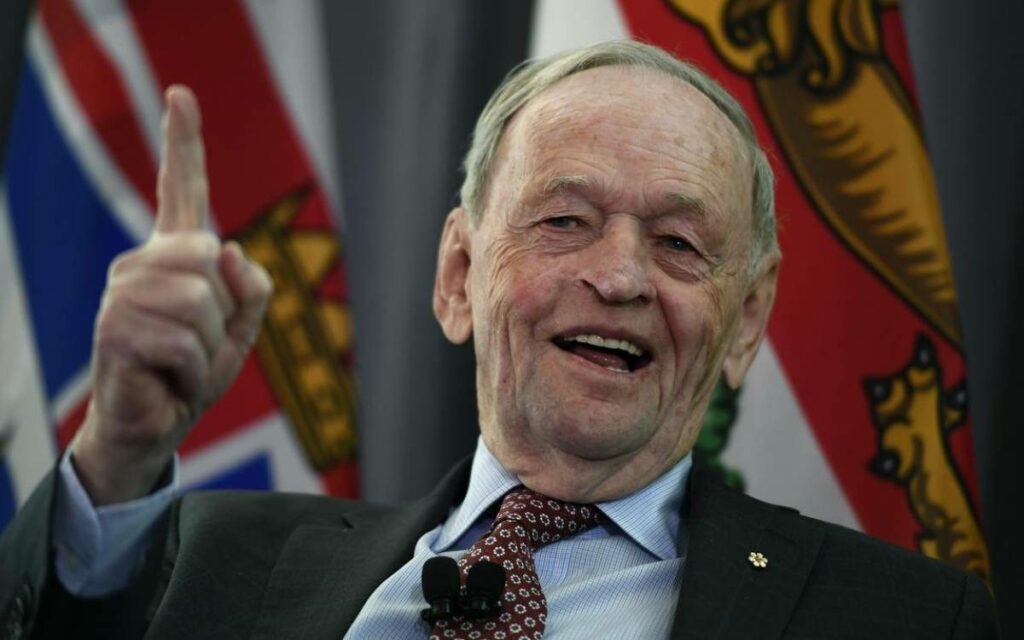 In 2015, the last full year of the Barrack Obama-Joseph Biden presidency, the US relied on Venezuela for 11 per cent of its foreign oil.

In 2016, the third year of the Nicolas Maduro presidency in Venezuela and the last year of Obama-Biden, the amount of foreign oil from that country was 960,000 barrels per day. Let’s give Messrs. Obama and Biden the benefit of the doubt; they could not have seen what Maduro was becoming and what would happen to the nation he leads.

What Maduro was becoming eventually lead to Canada, in 2017, sanctioning 40 officials of the Maduro government, including its president.

Two years later the US government also delivered embargoes against the rogue state. Oil imports from Venezuela to the United States dropped to 92,000 barrels a day.

Aside from the atrocities being committed in the country, the failure to legitimize Juan Guaido – who defeated Maduro in the polls May 2018 – was likely a factor. It’s ironic because it was the Donald Trump administration making the embargo.

One of the places that benefited from the reduction of oil from Venezuela to the US was Canada and in particular the Alberta oil sands. Today the percentage of oil into the United States from Canada is 48 per cent of their foreign imports.

The US imports 9.14 million barrels of oil per day. Oil imports are something newly Inaugurated President Joseph R. Biden has said the US will continue to rely on well into the future.

Even a ten per cent reduction of oil reliance during his term – a massive and unachievable drop by any standards – would mean the US would still need 8.2 million barrels of oil imported per day in 2024.

There have already been signals from the Biden administration that it wants to normalize relations with Venezuela. In fact, in December Bloomberg Magazine – online edition – reported “President-elect Joe Biden’s advisers are preparing for potential negotiations with Nicolas Maduro’s regime in Venezuela in an effort to end the Western Hemisphere’s worst economic and humanitarian crisis.”

In September of 2020, a year after the US embargo, independent experts for the United Nations produced a report on Venezuela and it found “crimes against humanity.” Key findings of the report showed grisly cases of torture and killings said to have been carried out by security forces – forces no doubt responsible to Maduro.

Techniques employed by these forces included electric shock, asphyxiation and genital mutilation. There were extrajudicial executions, enforced disappearances, arbitrary detentions and other crimes against thousands from the rogue nation.

The Venezuelan Government called the report fake news and blamed it on a group of people backed by countries seeking to hurt the South American nation.

Other findings, by the Institute for Economics and Peace, rank Venezuela the worst place to live in all of South America. Key indicators were high crime rates, political instability and violence.

Surely fake news in the eyes of Maduro.

As for the fact-finding UN group that worked with the 47 nation Human Rights Council – again just big meanies in the eyes of Maduro – hit back in the Associated Press, September 16, 2020, finding.

“These acts were committed pursuant to two state policies, one to quash opposition to the government and another to combat crime, including by eliminating individuals perceived as criminals,” said Marta Valinas of Portugal, a human rights and legal professional, who has been specializing in international criminal justice and, more specifically, on sexual and gender-based crimes.

“We also consider that the documented crimes were committed as part of a widespread and systematic attack against the civilian population.”

The fake news claim by Venezuelan Foreign Minister Jorge Arreaza was made on a news source of the highest order – Twitter.

Another one of the UN investigators is Francisco Cox Vial of Chile. Mr. Cox has appeared at the International Criminal Court, represented victims of human rights abuses worldwide and has his masters of law from Columbia University.

Mr. Cox detailed torture methods that have been used during the Maduro regime. The report found the acts were, “sexual and gender based violence, including forced nudity, rape and threats of rape; targeted violence against male genitals; asphyxiation with toxic substances and water-stress positions; prolonged solitary confinement in harsh conditions, cuts and mutilation; electric shocks and threats to family close to those detained”

Former Canadian Prime Minister Jean Chétien held various positions in the government of Pierre Elliot Trudeau in the 1970s. During that time the world was gripped by a worldwide energy crisis created by the Organization of Petroleum Exporting Countries (OPEC).

Living through the energy crisis and seeing Canada’s dependence on foreign oil was no doubt at top of mind when – as prime minister – Mr. Chrétien began investing in the Alberta oil sands.

Starting in 1996, his Liberal Government began investing $300 million each year into the oil sands. By the time the investments were ended by Stephen Harper in 2007 more than $3.9 billion was pumped into the project.

Aside from supporting industries that province’s rely on, the reason for the project was so that Canada and its closest ally and its greatest trading partner – the United States – would never again have to rely on rogue nations for energy.

Today the green movement is also helping with that, reducing overall dependence, though we are decades away from those forms of energy and overall reduction of use replacing oil and gas.

The question is where do you want to get your oil from in the meantime? Places like Venezuela or Canada?

In his first act as President Joseph Biden cancelled a pipeline that would bring oil from Canada into his country. 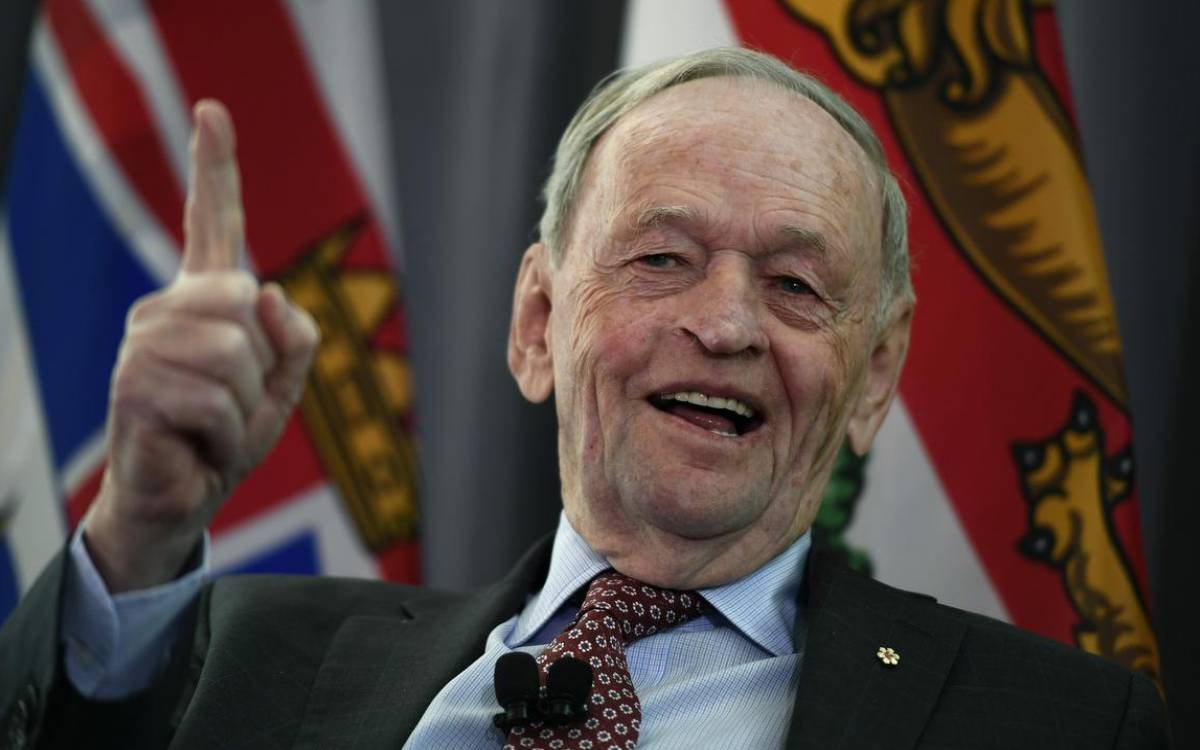