Escalation of anti-oil and gas activist tactics has frightening implications

by Shawn Logan and Deborah Jaremko 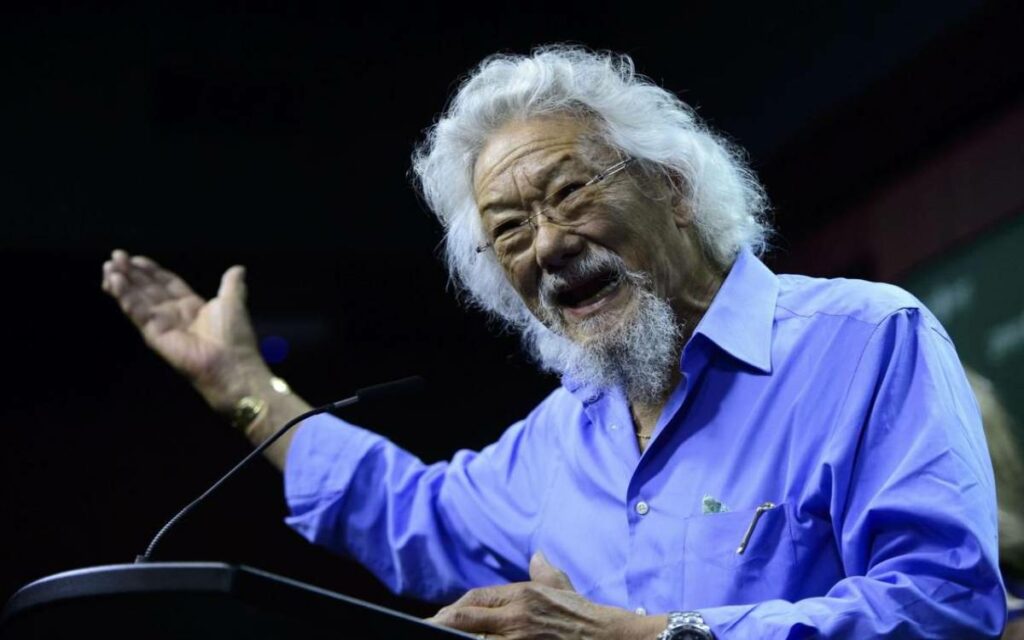 Anyone who’s been paying attention to the increasingly fraught battles over oil and gas projects has seen a decided shift in the strategies employed by industry opponents.

While peaceful protest by earnest citizens remains the primary vehicle of dissent, and is rightly protected by our constitution, there is a growing edge to the tactics employed by professional activists, which have become more and more extreme, threatening our country’s economic well being as well as the health and safety of the public.

Troublingly, permissiveness of violent and extreme action to counter fossil fuel projects is becoming more mainstream, with Canadian environmental activist David Suzuki stating last weekend that “the next stage after this [is] there are going to be pipelines blown up if our leaders don’t pay attention to what’s going on.”

Malm, who wrote the controversial book How to Blow Up a Pipeline, argues that sabotaging equipment used in the construction of even legally permitted projects is a moral imperative.

“We could destroy the machines that destroy this planet. If someone has planted a time bomb in your home, you are entitled to dismantle it,” he wrote.

“This is the moral case which, I would argue, justifies destroying fossil fuel property. That is completely separate from harming human bodies, for which there is no moral case.”

Hours after Malm’s column was published, Mounties in B.C. began a “rescue mission” after 500 workers, including members of the Wet’suwet’en community, were trapped following the erection of three blockades on the Morice River public forest service road by activists, blocking all exits and access to two lodges while cutting off access to food, water and vital medical care.

Activists allegedly used stolen heavy equipment to fell trees and, in at least one case, tear up a portion of the road. When RCMP moved in to reopen the roadway, one was blocked with a crushed van and another vehicle that was set on fire.

Following the raid, RCMP arrested 14 people for breaching a Supreme Court of BC injunction that prevents obstruction of the road.

In a statement, Chief Superintendent John Brewer said police made the decision to intercede because workers trapped in the camp were “nearing the end of their essential supplies.”

“We have serious concerns that a number of individuals from out of province and out of country have been engaging in illegal activities in the area, such as falling trees, stealing or vandalizing heavy machinery and equipment and causing major destruction to the forestry road, all in an effort to prevent industry and police from moving through,” he said.

While Malm acknowledges there’s no “moral cause” for harming people, the escalation of activist tactics is absolutely putting innocent people in jeopardy.

Protesters opposed to oil and gas projects certainly aren’t new. What is new are the increasingly violent and destructive tactics being employed by a few that are putting innocent people in harm’s way.

In all the cases documented above, the projects have gone through all the necessary legal and regulatory processes, which in Canada have grown more rigorous in recent years and include unprecedented consultation and collaboration with affected Indigenous communities.

In the case of CGL, while activists have styled themselves as defending the rights of impacted Indigenous communities, they tend to ignore the fact that all 20 elected First Nations along the 670-kilometre pipeline route from Dawson Creek, B.C. to the LNG Canada terminal on the coast at Kitimat (including five Wet’suwet’en bands) support the project and have signed agreements that engage them in development.

As well, more than one-third of work so far has been conducted by Indigenous people, with $825 million in contracts awarded so far to Indigenous and local businesses, according to Coastal GasLink.

Even more puzzling from the standpoint of activists who claim to be taking action to help battle climate change, is that fact the same natural gas that will eventually flow through CGL to the still under construction LNG Canada terminal in Kitimat, BC, can make a real difference in helping to reduce global emissions.

With much of Asia still heavily reliant on coal, switching to cleaner burning natural gas can have a significant impact on lowering greenhouse gas emissions. According to a June 2020 study published in the Journal for Cleaner Production, replacing coal power with natural gas from Canada in China could reduce emissions by up to 62 per cent.

Canada is a proud democracy and any healthy democracy needs debate and healthy conversations about our future and the best way to approach it.

Violence when used to further an anti-oil and gas agenda is morally wrong, and has the potential to seriously harm citizens.

And the potential implications are frightening.

This article first appeared on the Canadian Energy Centre’s website on Nov. 22, 2021. 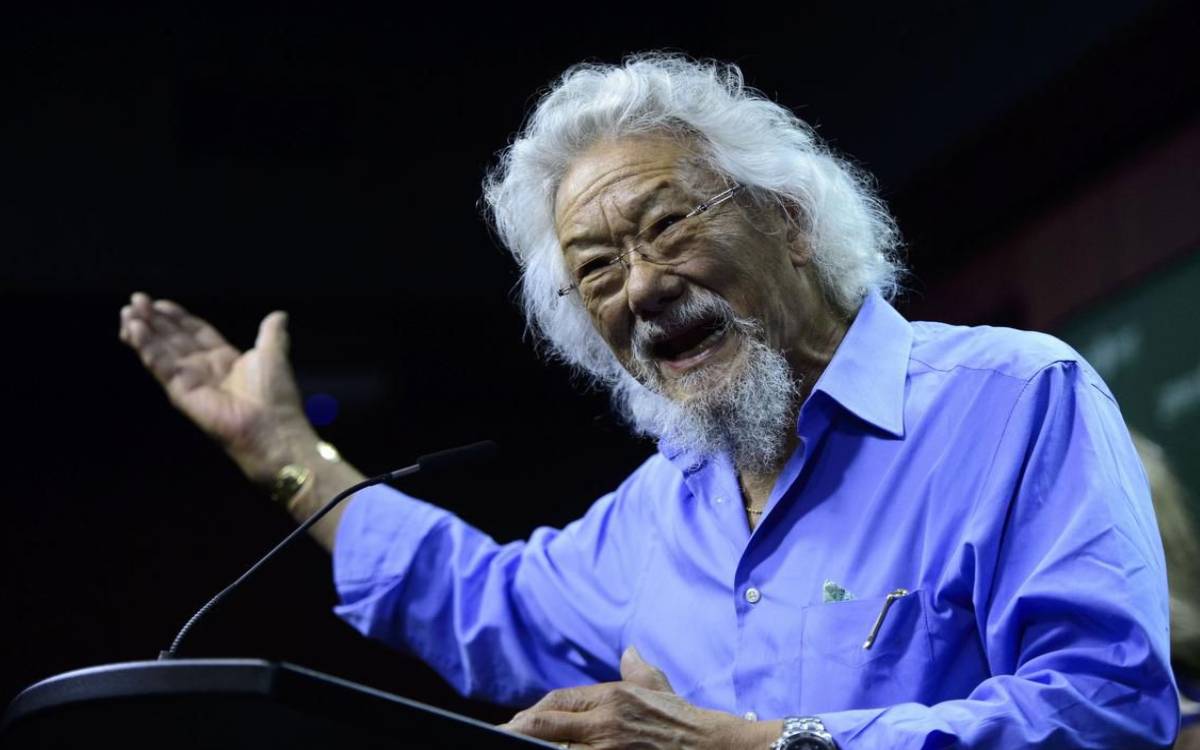