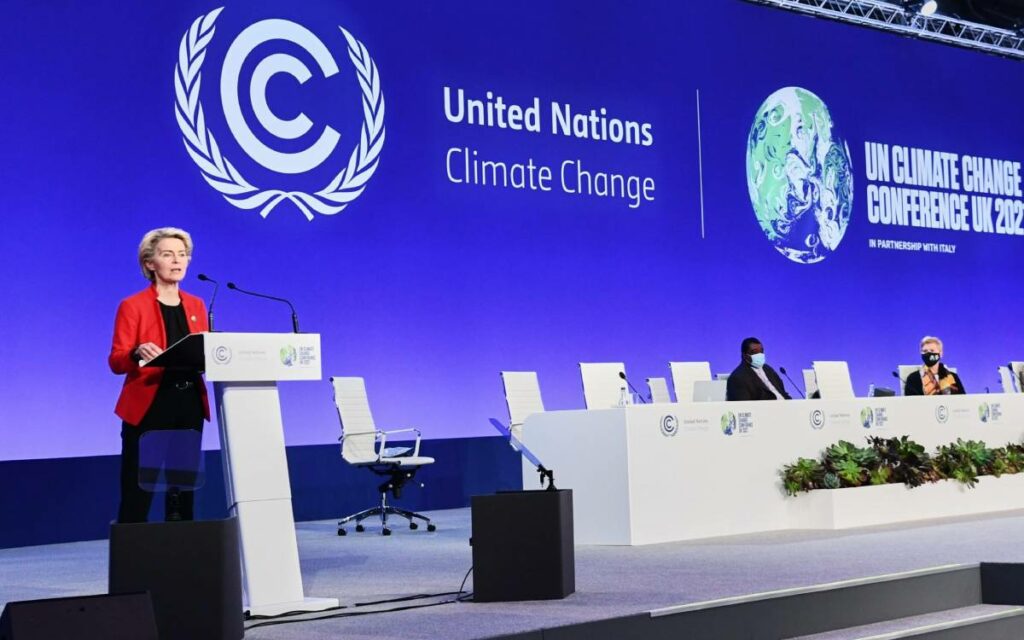 No part of the world has done more to tackle the climate change challenge and execute an energy transition from fossil fuels to lower carbon sources than Europe.

You name it, Europe has done it.

All governments have embraced climate change as an important political priority.

European banks were the first to withdraw funding for oil sands and coal.

Half of the last 12 UN climate conferences have been held in Europe.

As traditional gas supplies from the massive Groningen and other North Sea fields have declined, they have not been replaced. This has left Russia as the main supplier. The new gas pipeline from Russia, Nordstream 2, remains a political football.

European countries have avoided long-term contracts for Russian gas or LNG imports. So Russia has pursued markets in China and LNG exporter Qatar has rerouted deliveries to Asia where prices are higher. As winter begins, Europeans gas storage is well below historic levels.

Combined with a drop in wind electricity because of the weather, all of the above is leaving Europe in a tenuous situation until spring. Futures for Dutch TT Natural Gas Front Month futures closed November 17 at US$31.36. This is about six times higher than US Henry Hub gas and seven times AECO spot.

Fertilizer plants are shutting down, coal fired power plants are starting up, and the best outlook for winter is the hope it doesn’t get too cold.

As COP 26 ended, host leader Boris Johnson called the conference “the death knell for coal.” Less reported was how local coal-fired electricity was required to power the event.

This view is not currently widely embraced.

After many anti-carbon energy decisions over many years, a course change is underway in the office of EU climate chief Frans Timmerman about revisiting the role of natural gas in Europe’s green energy future.

It started last spring, perhaps after watching February’s mess in Texas. A Reuters story on May 17 was titled, “EU reassessing role of natural gas in green finance rules” The original plan was to encourage private sector investment into areas that would meet climate objectives. Despite the obvious role of natural gas in providing backup power for intermittent renewables, classifying gas as “green” was not included despite strong support from industry and EU governments. Nuclear power was also excluded.

A month later Climate Action Network Europe pilloried the EU brass for even thinking about it, demanding that natural gas be gone entirely by 2035. A news release stated, “Fossil gas should not be considered as a ‘clean’ fuel or labelled ‘sustainable’…”

Environmental law firm ClientEarth recently warned the EU that it would be in violation of its own laws if it dared classify gas generated electricity as in any way “green.”

By late October EU energy ministers were in negotiations about how to resolve the current gas shortage now and in the future. This was a difficult conversation because of angry consumers furious about price spikes for energy and food, the climate policies they had all helped develop, and unsolicited advice from Russia and other parts of the world about how Europe’s energy mess was entirely of its own making.

A World Oil article November 11 was titled, “EU climate boss sees a role for natural gas in the green energy transition.” During the COP 26 conference Timmermans spoke the previously unspoken. “We will also have to invest in natural gas infrastructure. As long as we do it with an eye of only doing this for a period, then I think this is a justified investment.”

Even European supermajor BP is saying different things today. At a recent conference in Abu Dhabi Oilprice.com reports BP CEO Bernard Looney said, “It may not be popular to say that oil and gas is going to be in the energy system for decades to come but that is the reality.”

Europe led the charge in one direction for years. As it changes course, will it also lead others in a different direction?

David Yager is an oil service executive, oil and gas writer, energy policy analyst and author of From Miracle to Menace – Alberta, a Carbon Story. More at www.miracletomenace.ca. This article first appeared on the Canadian Energy Centre website on Nov. 19, 2021.