Europe’s oil from tyrannies and autocracies: 3.1 trillion Euros worth since 2005 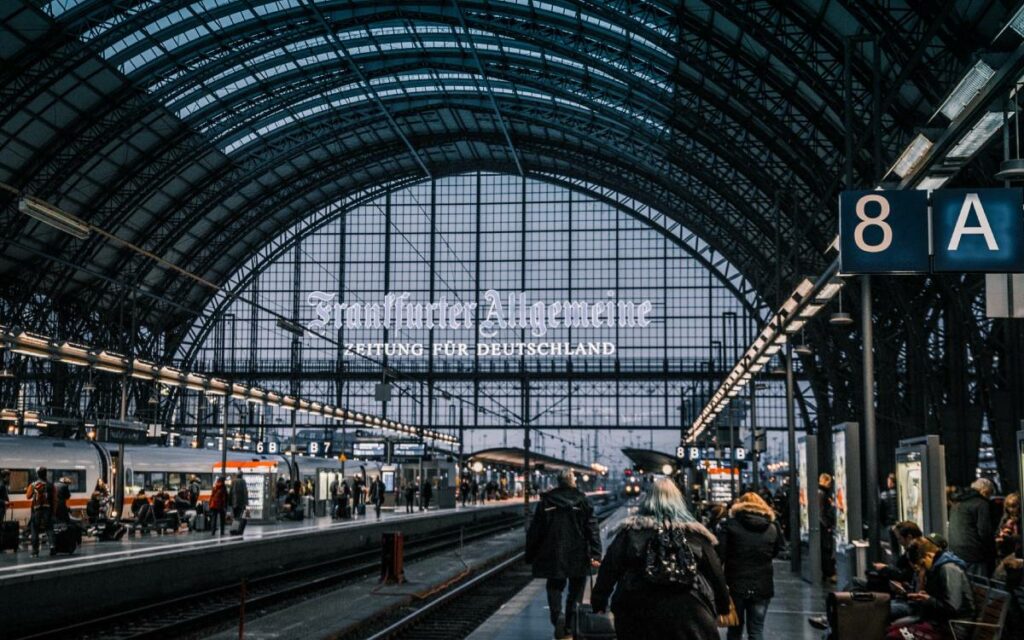 One of the more bizarre developments in Europe in recent years has been the twin policy path whereby fossil fuels are discouraged in favour of wind and solar, but deals are yet struck with autocracies such as Russia to import more fossil fuel via pipelines.

The net effect of the first policy, obvious in the last few weeks, has been to force European consumers and businesses to pay much more to heat and power their homes and to run their businesses. That results from the intermittent nature of wind and solar:  When the wind doesn’t blow and the sun doesn’t shine, backup for the electricity grid is needed. That comes from natural gas or coal, though the latter along with nuclear power is increasingly being phased out. That means Europeans pay twice for power.

Now combine the coal and nuclear phaseouts with Europe’s political and policy disdain for local exploration for oil and natural gas, such as in 2017 when France proudly banned future exploration for oil and fracking for gas in France and overseas territories. Then add parallel attempts to label Canadian oil as dirty and thus discourage future Canadian exports to Europe. The result is that the European demand for energy hits limited supply and that results in soaring energy prices.

A real-time example is occurring with natural gas used to back up and power Europe’s electricity grid. On electricity prices, for example, Dutch TTF gas (a European benchmark price) has been reaching as high as €90 a megawatt hour in the last few weeks. That’s up from up from the €17 range in January, or five times higher now.

This has consequences. Even before the recent rise in electricity prices, an estimated 80 million households across Europe struggled to pay their power bills, with 12 million in arrears. A quintupling of power prices will drive those numbers even higher this winter.

Now add in the other development: a Europe that will become more dependent on oil and natural gas from regimes that are hostile to European values, including Europe’s postwar practice of open societies, liberal democratic norms, and tolerance.

Perhaps the best example of that latter development is the near-completed Nordstream 2 pipeline which will bring Russian natural gas to Germany and other parts of Europe. Initially, some European and American politicians opposed the Russian gas pipeline, fearing, rightly, it would make the continent more dependent on Russian whims including the use of energy as a geopolitical weapon.

The concern is legitimate. Back in 2009, Russia cut off the natural gas supply to Ukraine in mid-winter, ostensibly over a pricing dispute. In reality, it was an attempt to control Ukraine. Since then, Ukraine arranged to buy natural gas from third-party sources rather than directly from Russia to lessen the Kremlin’s influence.

Beyond the current crisis in natural gas prices in Europe, and this before winter has even started, consider how dependent Europe already is on autocracies and tyrannies for another fossil fuel: oil.

Between 2005 and 2019, European countries imported over 61.5 billion barrels of crude oil, worth just over 4.6 trillion Euros, or about Canadian $6.9 trillion.

Of the €4.6 trillion in foreign oil imports to Europe, about two-thirds of it at €3.1 trillion came from countries with poor records for human freedom. In other words, they were tyrannies, autocracies or dictatorships. They were “Not Free” countries in the language used by Freedom House, a Washington D.C.-based think tank which has been measuring freedom scores for countries worldwide since 1973 and whose data we matched up against European Commission data on oil imports.

One can favour free trade in oil and natural gas without also ignoring the reality that Europe is tying itself more closely to countries such as Russia via Nordstream 2 and meanwhile is already highly dependent on autocracies for the lion’s share of its oil imports.

Meanwhile, Europe’s policies on renewables will mean more of the same including ever-higher prices for European consumers.

Mark Milke and Lennie Kaplan are with the Canadian Energy Centre (CEC), an Alberta government corporation funded in part by taxes paid by industry on carbon emissions. They are the authors of EU Foreign Oil Imports from Tyrannies and Autocracies: Nearly €3.1 Trillion (CAD$4.6 Trillion) Since 2005. This article first appeared on the CEC website on October 6, 2021. Republished here with permission.