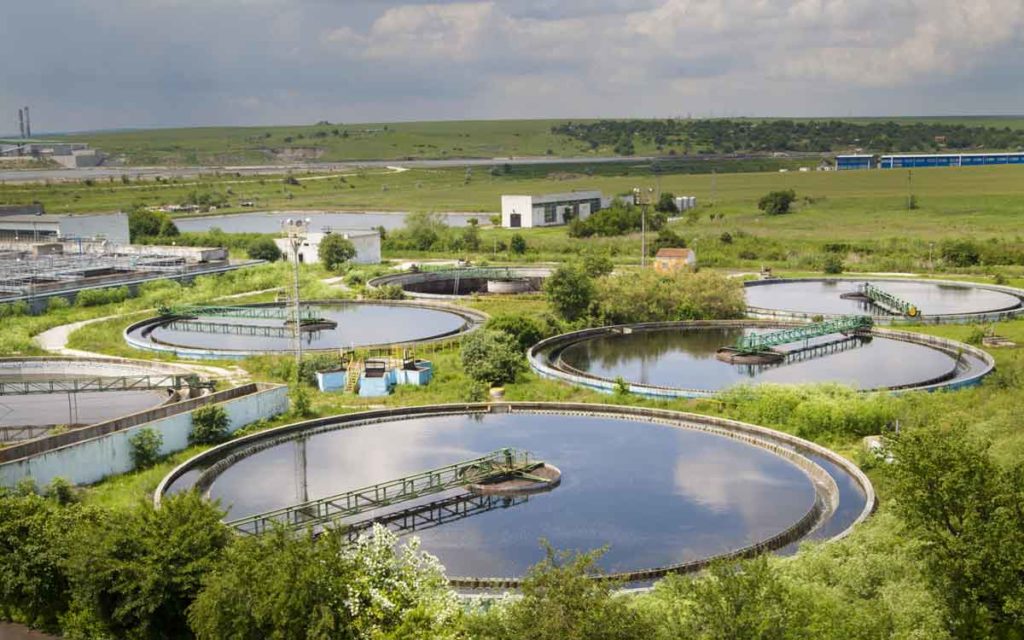 The Niagara Independent has learned that a number of whistleblower complaints involving the troubled bio-solids contract worth $14 million were submitted under the Niagara Region’s first ever whistleblower policy and went unaddressed by senior staff for months.

Multiple sources at the Niagara Region confirmed that Regional Council discussed the troubling matter during a special meeting of Council held on July 30.  Citing the need to maintain confidentiality due to an open tendering process, sources did not disclose the substance of the complaints, what actions Regional Council opted to take, who was responsible for overseeing the investigation and why no action had been taken to date.

Sources did confirm to The Niagara Independent that there was significant concern expressed over the lack of action and serious attention placed on the whistleblowers’ complaints.

What is also known is the public motion approved by Council at the conclusion of the meeting, included authorization to extend the existing contract with Thomas Nutrient Solutions for one month and for “staff to proceed as directed in closed session”.

TerraPure also said that “the staff report for the Tuesday January 14 meeting omits important information” and “the Region will pay (and has been paying) too much for bio-solids services and assumes risk that should otherwise be the responsibility of the bio-solids contractor.”

At the time, Regional staff indicated that a competitive bidding process was originally underway but was cut short at the request of the Region’s acting CAO Ron Tripp, who was in favour of extending the contract to Thomas.

“After I’ve heard the delegation and the [staff] responses I’m not really comfortable with this,” Niagara on the Lake Regional Councillor Gary Zalepa said in January of the recommended sole source.

Fort Erie Councillor Tom Insinna echoed Zalepa’s comments. “I’m not going to be-labour this.  I think this is wrong, all the way through.”

Regional Council at the time directed staff to extend the existing Thomas contract by nine months to allow for a competitive process to unfold.

Niagara Region’s whistleblower policy, enacted in March 2020, protects all employees who in good faith report wrongdoing, from acts of reprisal, and outlines a path for them to appropriately sound the alarm.

Employees are directed to report alleged wrongdoing to their supervisor or manager.  In instances where a director or commissioner is suspected of wrongdoing, reports should be directed to the CAO and/or Regional Clerk.

If the complaint is concerning the CAO, the responsibility lies with the Regional Chair to investigate.

Employees are encouraged under the policy to bring forward disclosures of alleged wrongdoing “at the earliest opportunity”, and that all disclosures will be investigated “as expeditiously as possible” by the Niagara Region or an independent investigator.

This is not the first time eyebrows have been raised over Niagara Region’s purchasing regime and the handling of damning audits by Regional staff.

One week after Niagara Region staff recommended the sole source to Thomas, two bombshell audits were delivered to the Region’s audit committee outlining significant issues with its purchasing regime and sole sourcing in particular.

Issues found included cases where Regional departments purchased goods or services prior to obtaining the required approvals or documentation, cases where justifications for purchases made were lacking or non-existent, and generally found a “high degree” of cases where Regional staff did not comply with established accountability measures.

The audits were authored by the Niagara Region’s former Director of Internal Controls, Maciej Jurczyk.  According to Niagara Falls Regional Councillor Bob Gale at the time, Jurczyk indicated to Gale that he was receiving pushback from staff over his ability to be forthcoming about his findings contained in the audits.  Jurczyk expected to present his findings to the Region’s Audit Committee.

Except Jurczyk never got the chance.

Jurczyk was terminated after Regional Council was provided with a KPMG sustainability review report.  Gale at the time described this report as “slashing” the audit department in half.  The report’s contents have never been made public.

Part of the reorganization included a dual reporting structure that saw a reduced internal audit division report to Todd Harrison, the Commissioner of Corporate Services in addition to the Audit Committee.

“If you’re going to have an Audit Committee, the material for which is coming from the internal auditors is going to be subject to review and scrutiny by other members of staff, the whole purpose of the [audit] committee fails,” said Fort Erie Mayor Wayne Redekop at the time.

“The fact that this has been left in limbo for a year means there are issues that should have been brought to our attention.  To me that is a serious flaw.” 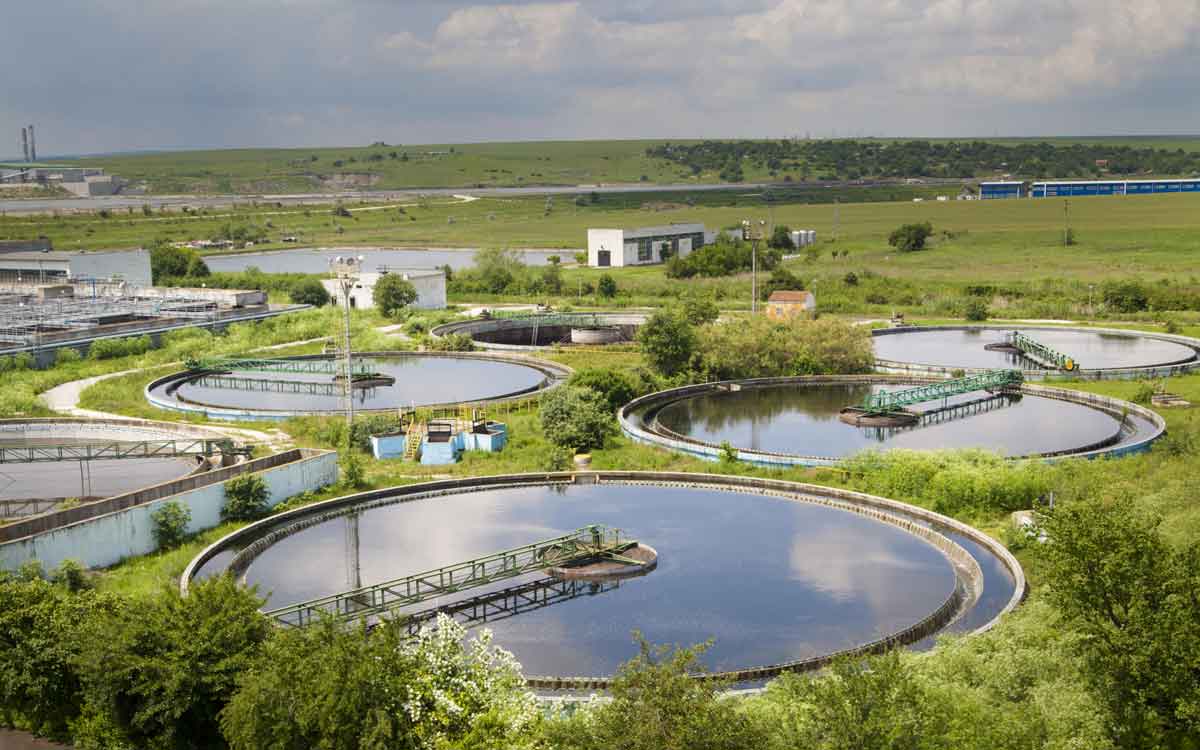