Fake news, from Trump to Trudeau 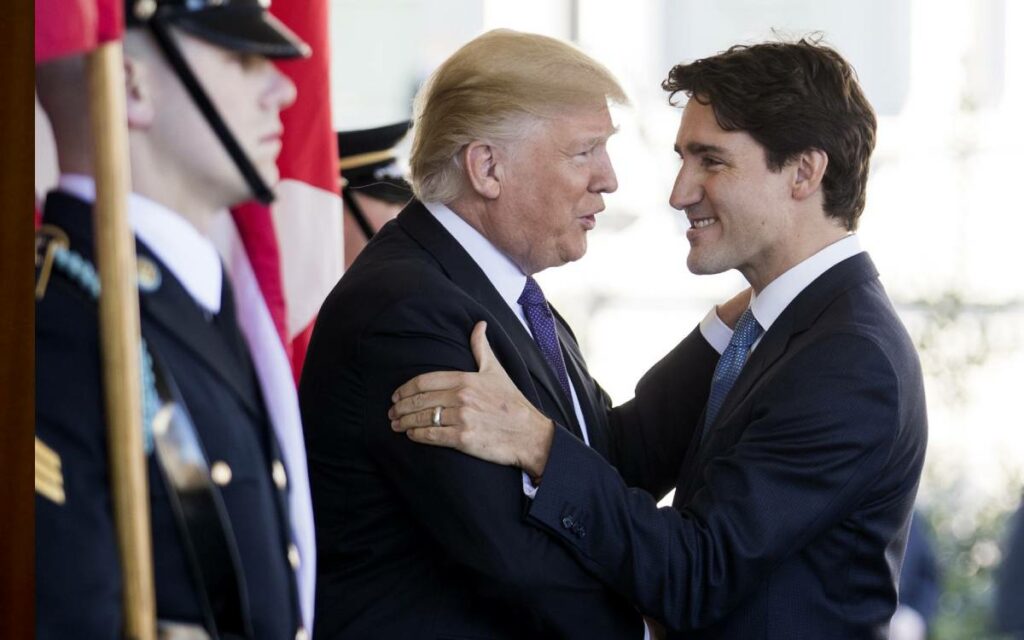 One of the most enduring concepts of the Presidency of Donald J. Trump will be the idea of “fake news.”

It is a hashtag, a witty comeback in debates, a child’s argument to a parent and I am sure a retort when called out by spouses the world over. And this week when CNN’s Jake Tapper presented a story detailing Justin Trudeau’s failure to properly secure Covid-19 vaccines for Canadians, it was the prime minister’s response.

No, he did not use those exact words, but when the CNN story was raised in Question Period earlier this week the prime minister challenged its veracity. In essence he called the story false, or as former-President Donald Trump would say: fake news.

It was not the only time our prime minister was embroiled in fake news this week. While further rationalizing his abysmal failure on vaccines, he pointed out the United Kingdom was much worse in response to Covid-19 despite even stricter lockdowns.

This time it wasn’t Mr. Trudeau calling out the UK for being less than forthright. Rather it was the Spectator, a publication that has been around since 1828, calling our prime minister out for being “fake news.”

Not only is the UK far exceeding its European cousins in having the lowest Covid-19 numbers, but the per capita figures in that country are also far less than Canada’s. This led the Spectator’s pseudonymous gossip columnist ‘Steerpike’ to write, “If Trudeau is so keen on engaging in the ‘right kinds of behaviours’ might Steerpike suggest he look at the data once in a while?”

The irony in Canada’s selfie-prime minister being taken down by a gossip columnist is thicker than Halifax fog. Regardless, this is just another publication, along with the Washington Post and the New York Times, who have all called out Mr. Trudeau’s vaccine failures in the past week.

The response by the prime minister when asked if he had any regrets about being an international pin cushion for his brutal vaccine roll out? An emphatic “no.”

His Finance Minister and Deputy Prime Minister Chrystia Freeland also backed him up this week, saying, “I really believe Covid has created a window of political opportunity.”

Right now, Ontario is averaging 4,000 Covid-19 cases per day. More than 1,000 Canadians are projected to die during the next month from complications related to the virus.

Justin Trudeau has no regrets and Chrystia Freeland sees it as a political opportunity.

As sickening of a statement as it is, the political opportunity in front of the Liberal Party of Canada is quite tantalizing.

Thanks to Covid-19 there is little to no scrutiny – in Canada, at least – of Justin Trudeau’s performance. Media are controlled in “cottage talks” press conferences in a way I could have only dreamed of as a press secretary. Misinformation is going unchecked at an alarming rate.

Take for example the premier’s requests to see the vaccine contracts. The government actually said the information was proprietary and therefore not for public consumption.

Every day governments redact proprietary information from contracts when fulfilling requests from, guess who, the media. Yet Justin Trudeau was allowed to get away with denying contracts to be circulated, showing just how late his vaccine orders were – because apparently, they lost the government’s black magic marker.

The border shutdown catastrophe allowing UK and Brazilian variants into Canada was explained away by saying it would be unconstitutional to prohibit international travel. Media outlets allowed the explanation by Intergovernmental Affairs Minister and former Trudeau babysitter Dominic LeBlanc to stand.

(That wasn’t a joke by the way; he actually was Justin Trudeau’s babysitter. Give his bio a read.)

Canada locked down the borders under a Liberal government in September 2001 following the 9/11 terrorist attacks. So, either Jean Chretien violated the constitution, or Dominic LeBlanc was putting this issue to bed without its supper so his girlfriend could come over.

To say nothing of the fact that Mr. LeBlanc is from New Brunswick, a province locked down in the Atlantic bubble. That means if you want to travel to the Atlantic provinces, you can’t.

I am pretty sure interprovincial travel is something protected by the constitution. Someone should tell Mr. LeBlanc the law books in his office actually have information in them and are not just for decorations.

The key issue here is a lack of transparency and a government using the “make it up as we go along” and “fake news” strategies for dealing with a pandemic.

Just look at the AstraZeneca vaccine controversies. First you could only give it to people under the age of 65. Next, only people 55 years of age or older can or should take the vaccine.

On Wednesday during the daily vaccine rationalization press conference a new age of 35 or older was floated – doing nothing to increase confidence for vaccine-weary Canadians. This is all happening while premiers are doing their best to encourage people to get vaccinated.

While there may be very good medical evidence for the changing ages, it feels like they are jumping around in light of the federal government’s inability to deliver Pfizer and Moderna vaccines.

The issue for far too many Canadians is the federal government is being less than forthright and refuses to take responsibility for its failures.

Personally, I am cheering for the government to get the vaccine roll out right. However, being a reporter by trade I know governments need to be kicked in the rear-end sometimes, and sometimes patted on the back.

Good governments understand this and respond accordingly. A government having no regrets and seeing opportunity in tragedy is not a government that can be trusted to understand its mistakes.

A government that doesn’t understand its mistakes is one that will continue to make them.

The WE Scandal, lack of rapid testing approval, CanSino vaccine deal failure, importation of Covid-19 with no testing at borders, lack of border shutdowns allowing variants to flourish, slow ordering of vaccines and inability to guarantee shipments…

This all leads me to ask, what is the next failure Justin Trudeau will not regret? 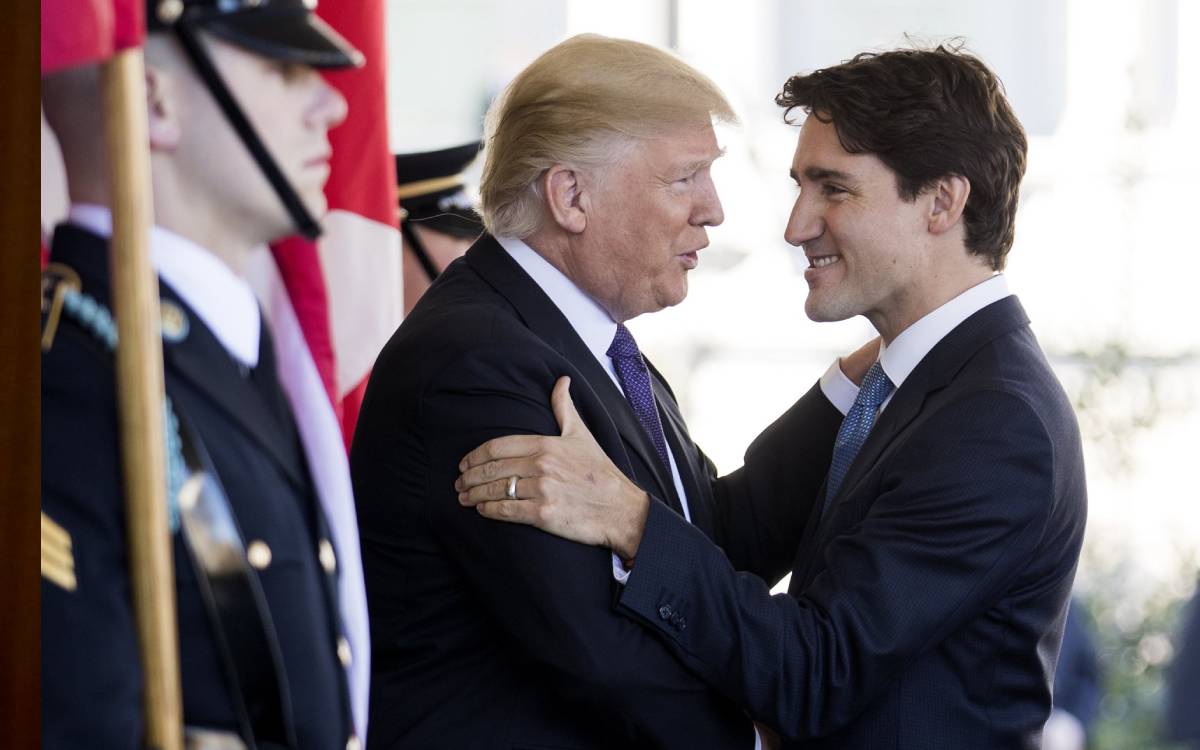