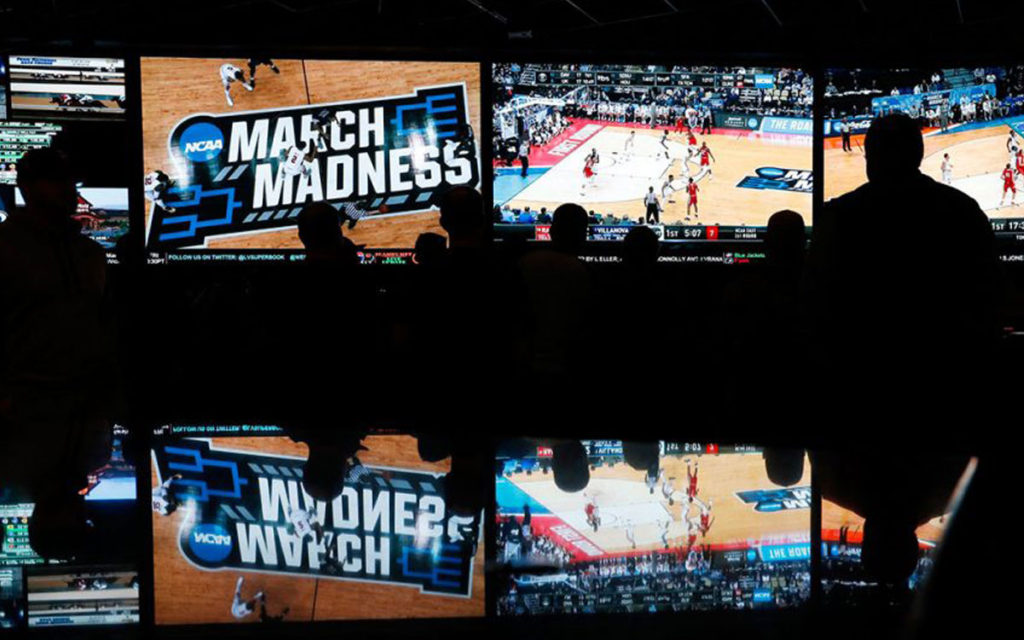 A recent U.S. Supreme Court decision on sports gambling could have a major impact right here in Niagara. America’s top court struck down a longstanding federal law that had barred most state-authorized sports betting outside of Nevada. The recent ruling makes sports betting possible nationwide south of the border. It will now be up to individual states to decide if they want to offer sports betting.  Currently there are 16 states that have expressed serious interest.

Experts believe that if American states move quickly to offer single-game bets, it will have an enormous impact on an industry that is already losing billions to offshore companies.

As far back as 2011 Niagara Falls Council has supported efforts to allow single-event sport wagering at Canadian casinos, which is the ability to bet on single sporting events, like the Super Bowl.  Through motions of council, as well as lobbying of federal politicians, City Council has made their support known and reinforced the importance of this type of gaming to jobs, the economy and strengthening Canadian offerings against neighbouring competitive markets.

The recent U.S. Supreme Court decision to allow sport betting in every U.S. state is likely to have a negative effect on Canadian casinos and the gaming industry especially in border cities like Niagara Falls where tourism and the economy are bolstered by casinos.

Mayor Diodati spent time in Ottawa lobbying the Canadian government four years ago.  His message to the Senate at that time was to illustrate the economic ramifications of not legalizing single sport betting in Canadian casinos.

“At that time we were ahead of the game and now we are playing catch up.  It’s important that we somehow stop the bleeding of money leaving our Country,” said the Mayor.

The sports gambling market in Canada is enormous. It is estimated that Canadians bet around $10 billion illegally every year on sports, with most of the money flowing offshore.

The Canadian Gaming Association estimates about $500 million is wagered annually through legal provincial sports betting games such as Ontario’s Pro-Line. Single-game wagering, however, remains illegal and that forces Canadians who want that option to place bets offshore.

There has been legal sports betting in Canada for 30 years via government-regulated sports lottery products but Canadians can’t bet on just a single game.

Niagara Falls MP Rob Nicholson said he would support the decriminalization of single sport betting. Nicholson said there was a private members bill put forth in 2012 that dealt with this issue. It made it through the House of Commons but languished in the Senate and eventually died once the election was called. “When I was Minister of Justice I would get asked frequently if single sport betting was legalized would that mean the Provinces had to allow it and the answer was no. The Bill would have simply decriminalized it and each province would decide for themselves if they wanted to allow single sport betting or not,” Nicholson explained.

Nicholson said it’s been legal in countries like England and there hasn’t been chaos and corruption. But he says the current Liberal government doesn’t seem to have an appetite for moving forward with allowing it.

Diodati was also frustrated with the Senate stalling. “Some Senators told me they were against gambling on sports and I told them it’s already happening so the money can stay in Canada or it can go offshore,” said Diodati. “I’m calling on the federal government to reintroduce the Bill. We already allowed this opportunity to slip away once.”

Fantasy sports giant Draft Kings which currently operates in Canada, has already announced its intention to cash in on the new landscape. “In anticipation of a favourable ruling by the Court, Draft Kings has been preparing since 2017 to launch a sports betting platform for mobile, providing another advantage for the company,” the company said in a statement on Monday.