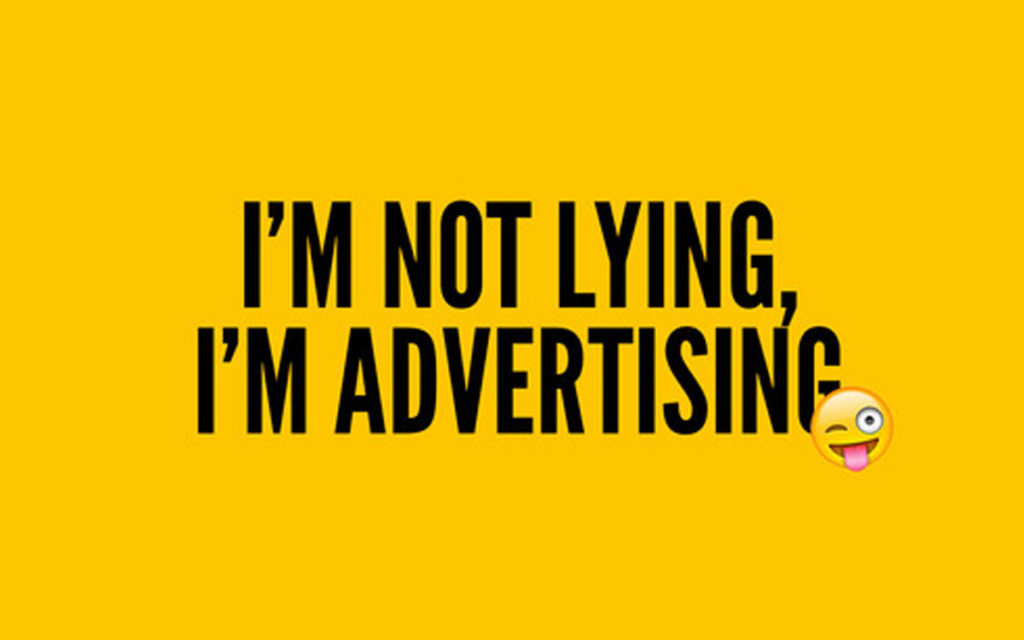 Now that we are in the last week before the Ontario election the race appears to be neck-and-neck between the Progressive Conservatives and the NDP.  As the pressure builds, the NDP has responded by making up more and more tall tales about what the PCs will supposedly do if they win the election.  Some of the more recent ads include accusations that the PCs will close dozens of hospitals, fire thousands of nurses etc.  Where these numbers come from is a mystery, but what can be certain is that they are absolutely false and completely invented by the NDP.

Every election has its share of political parties stretching the truth about their opponents, but in our current era of social media and internet bombardment of the voting public, it raises the question of whether we need a whole new way of overseeing elections to provide some means of limiting the ability of any political party or other entities involved in election advertising and partisan activities to promote bald-faced lies.

Most current regulation pertaining to elections is focused on money spent directly in the production and distribution of conventional advertising.  Yet elections in recent years have seen a growing trend of new ways to influence voters that are not related to traditional paid advertising.  During this Ontario election we have seen the left-leaning part of the political spectrum very active, mostly in the form of unions and third party groups such as Leadnow, Working Families, Working Ontario Women and the Council of Canadians among others.  These groups do engage in some conventional advertising, but much of their activities are more difficult to track as they fund armies of people to physically pound the pavement in key ridings and run a plethora of websites, Facebook pages and twitter accounts.  A considerable amount of foreign funds are in the mix as well with these groups. They are not partisan in the traditional sense of consistently supporting one political party.  In the last provincial election they were supporting the Liberals but are now backing the NDP as their best hope to keep their hands on the public purse and continue the big-spending government policies that benefit them at the expense of most Ontario taxpayers.

The government entity that supposedly ensures elections are fair and voters are not subject to outright lies told by political parties or other groups is Elections Ontario.  This sleepy government bureaucracy is clearly overwhelmed by the relatively recent change in election campaigning and seems clueless to prevent what are surely illegal activities by many left-leaning groups and act to limit the dishonest claims being made by the NDP and others.  In future, some better means for government to oversee honest elections and a level playing field for all parties is sorely needed.

One upside to the information overload bombarding Ontario voters is that there are also sources of  factual information promoting their messages and countering dishonest claims.  For instance, recent days have seen a more intensive examination of the Ontario NDP and its many dicey candidates than they have ever been subject to before, and valid questions are being raised about the NDP”s fitness to govern.  Hopefully Ontario voters will see through all of the smoke and mirrors they are being inundated with and make the right choice for themselves and the province on Election Day.