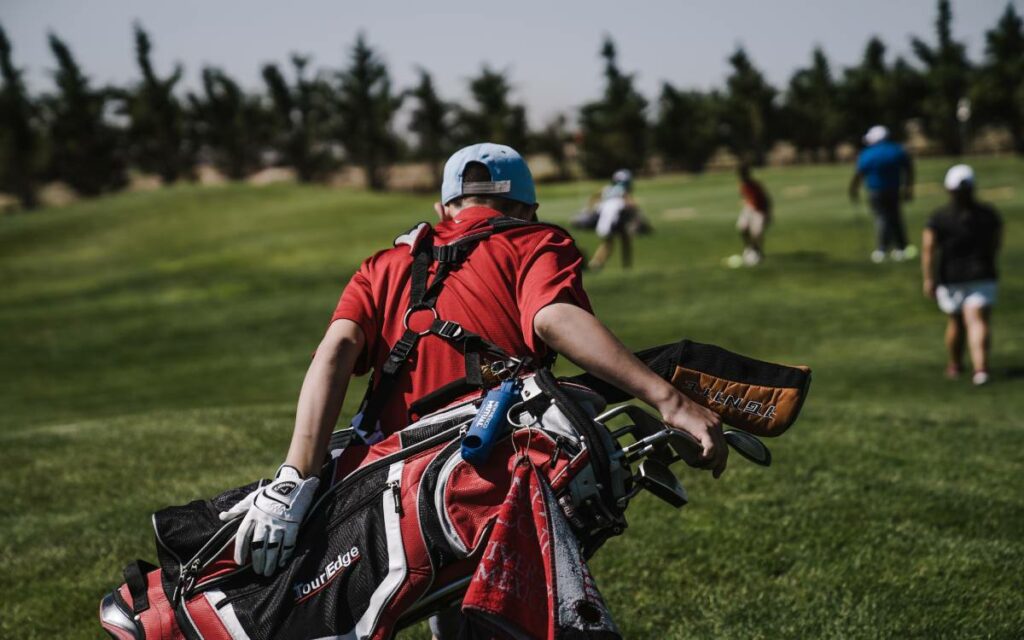 Last week, the Ford government put forward several new restrictions and regulations in its most recent effort to curb the spread of Covid-19 in Ontario. While some of the more draconian elements of the preventative order were quickly walked back following widespread backlash, most of the new measures made it past public outcry: including the closure of golf courses.

Many were, and remain, perplexed by the inclusion.

Few physical activities are as pandemic-friendly as golf. With more than 26 million rounds played in Ontario last season, not a single transmission of COVID-19 between players was reported.

As Damien Cox recently wrote in the Toronto Star, “the game has social distancing built in.” It’s played outdoors over an expansive playing field, participants contend in groups of no more than four people, everyone uses their own equipment, and nothing is passed (like a ball or a puck) from one player to the next.

Countless people from across the province have come out in support of the Ford government reversing its decision to shutter courses, everyone from medical doctors, to professional athletes of the sport, to local enthusiasts and weekend warriors.

Two online petitions beseeching the province to allow golf courses to reopen have garnered tens of thousands of signatures to date, with one nearing 50,000 supporters.

On Monday, one local golf family from Pelham released a short video on social media that has since gone viral.

In the half minute clip, Carrie Julie of Sawmill Golf Course and her two children – Ben, age 11, and Meg, age 8 – remind the provincial government that “golf is a safe outdoor activity” and implore the premier to “please open golf courses in Ontario”.

“We made the video in the hopes of raising awareness that golf courses are closed despite them being safe,” said Julie in an email exchange with The Niagara Independent. “The Ontario golf industry didn’t have one case of COVID-19 generated at a golf course in 2020 and there’s no reason why we can’t have that kind of success again in 2021.”

Since originally being posted less than a week ago, the video has been viewed over 108,000 times on Twitter and is nearing 20,000 views on Facebook. On Twitter alone, the clip has been reposted by other users over 2,200 times.

Current PGA Tour professional and Hamilton native Mackenzie Hughes even retweeted the post, saying: “Time to open the courses in Ontario [Premier Ford]. Golf can be enjoyed in a safe and responsible way, and the benefits are endless.”

It’s uncertain whether the Ford government will reopen golf courses before the stay-at-home order is set to lift May 20.

When asked if the government was reconsidering golf course closures on Wednesday, a spokesperson from Premier Ford’s office told the CBC: “The enhanced measures we introduced last week are aimed at limiting mobility. Until we get this third wave under control, we need everyone to stay at home as much possible.”

“I’m worried for some of our members and regulars with this third lockdown,” concluded Julie. “So many people have repeatedly talked about how much better their mental health was during the 3 weeks we were open this year. I feel like we’ve taken something really important away from people.”

Ontario is the only province or state across Canada and the U.S. where golf courses are closed due to COVID-19 restrictions. 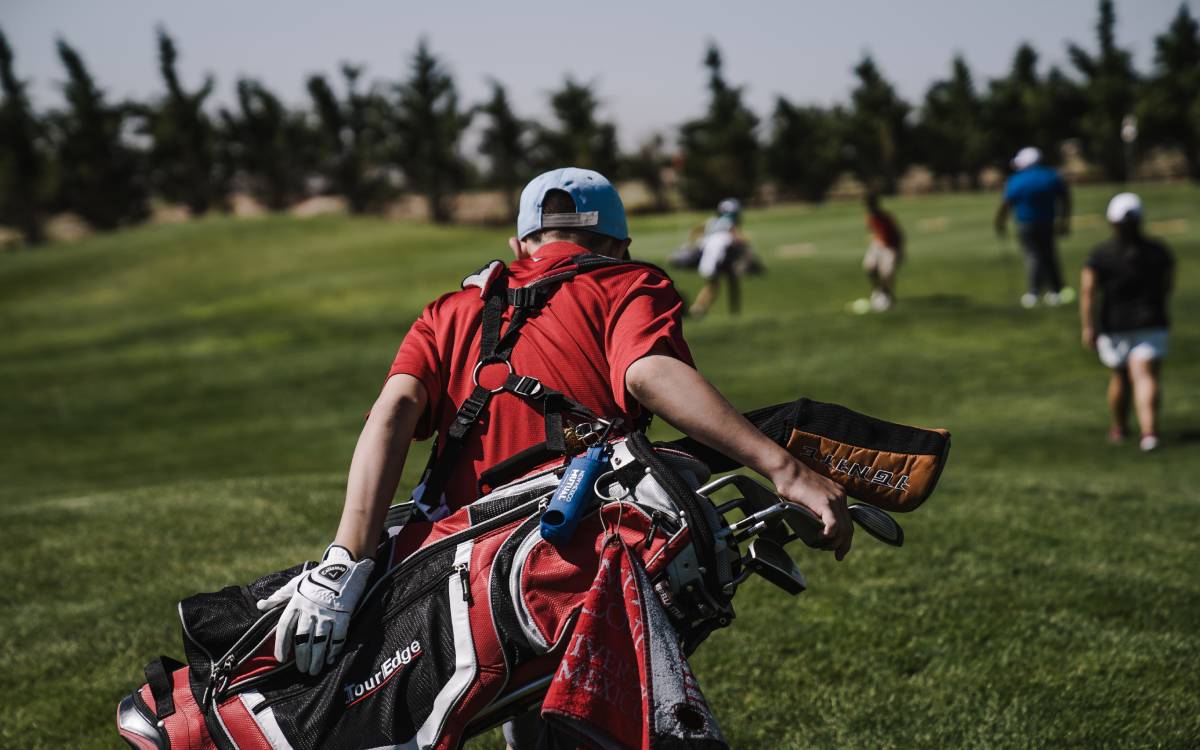