Federal budget projected to go unbalanced for next half century 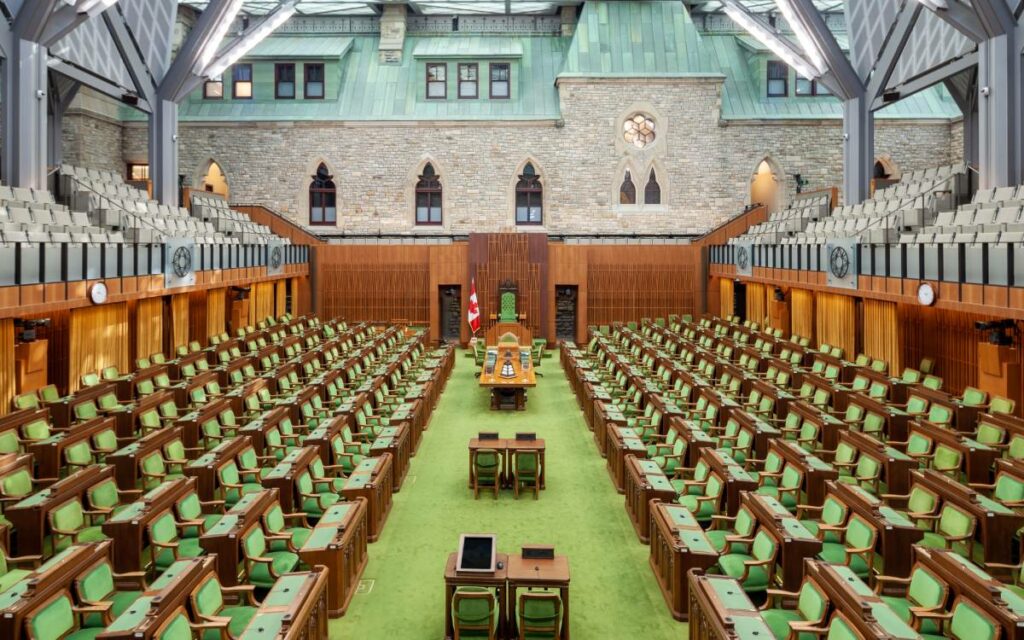 Temporary House of Commons Chamber in West Block. Federal parliamentarians will meet in the space until at least 2030, as Centre Block undergoes $5 billion worth of renovations. While a long way away, the renovations will be complete some four decades before the federal government is projected to achieve fiscal balance. Photo credit: Parliament of Canada/Jonathon Harrington

According to a recent analysis of government documents by the Canadian Taxpayers Federation (CTF), it’s predicted the federal government will not return the country to a balanced budget until the year 2070.

Using supplementary data appended to the Parliamentary Budget Officer of Canada’s 2021 Fiscal Sustainability Report, CTF determined that if federal spending proceeds as planned the government is projected to accrue an additional $2.7 trillion in debt before balancing the books in a half century from now.

“Prime Minister Justin Trudeau promised Canadians he would balance the books in 2019, but it turns out that we will have to wait about 50 years before we see a balanced budget,” Franco Terrazzano, Federal Director for the CTF, said in a news release. “Racking up trillions of dollars in debt and interest is not okay, and that’s why we need to see federal politicians start taking deficits seriously.”

Campaign fodder for opposition parties ever since, in 2014 Trudeau infamously quipped that “the budget will balance itself.” A year later, during the 2015 federal election, the soon-to-be prime minister unequivocally committed to balancing the budget by 2019. A promise he doubled down on after gaining his first mandate.

“If things don’t change, Canadians will lose out on a tonne of money to the bond fund managers because of government debt interest charges. That money can’t go to health care or lower taxes because of these huge debt interest costs,” said Terrazzano.

“Politicians should not be okay with five decades of red ink and families shouldn’t be forced to pay for all the overspending, so we need the feds to roll-up their sleeves and save some money.”

If the status quo continues, over the coming decades Canadians will be on the hook for an estimated $3.8 trillion in interest payments.

And, according to Yves Giroux, Canada’s Parliamentary Budget Officer (PBO), current pandemic spending will hardly be to blame.

“Given their temporary nature, federal COVID-19 support measures do not have a material impact on long-term fiscal sustainability,” said Giroux.

In addition to the federal government’s fiscal forecast, the 2021 PBO report also assessed the long-term financial sustainability of the provinces.

Per the office’s forecast, only Ontario, Quebec, and Nova Scotia are practicing financial policy that is sustainable in the long-term.

According to the PBO, “Ontario will have lower long-run effective interest rates than most other provinces, contributing to a comparatively favourable differential between interest rates and economic growth, helping its sustainability prospects.” 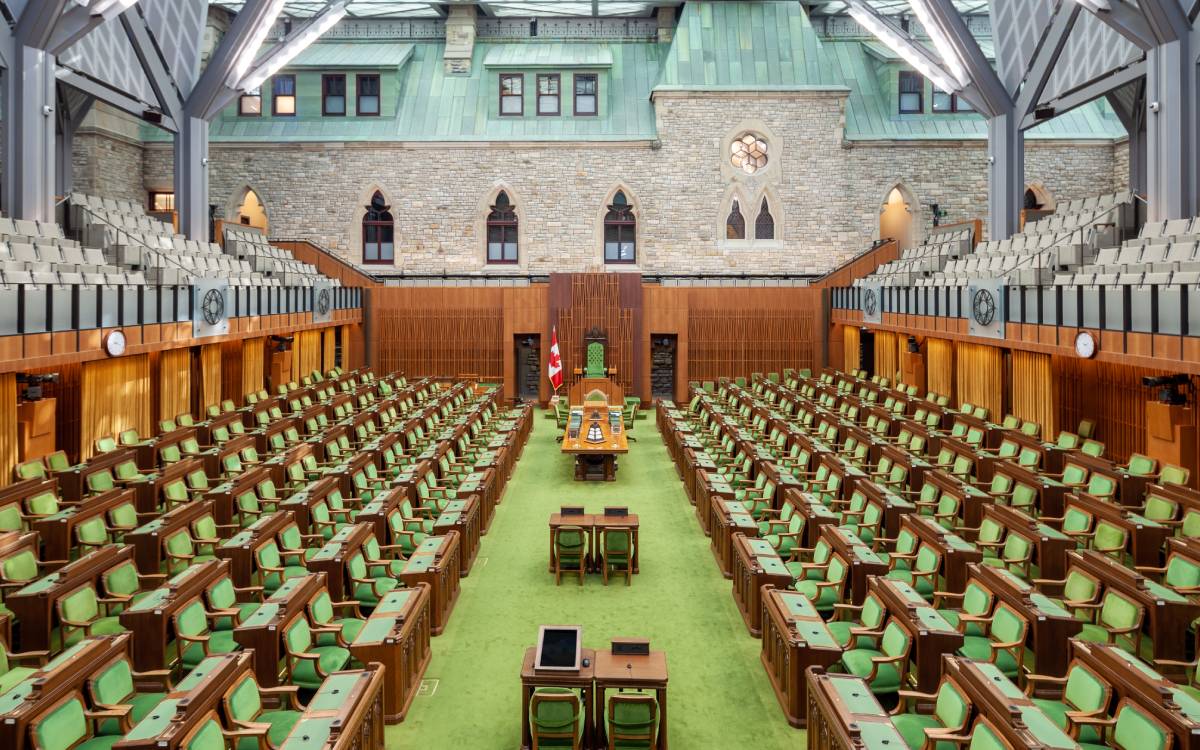