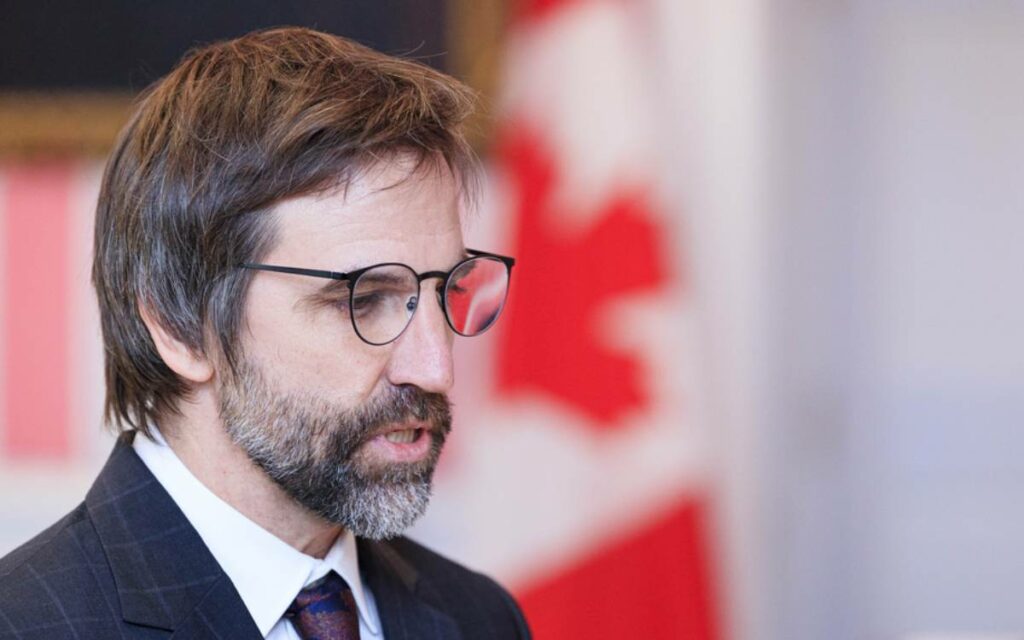 A nation that prides itself on its freedom is now stepping into risky waters, threatening to censor our online content. Canadians might soon be subject to enforced government control over what they read, post, and view online.

Bill C-10, which is currently before the house, would allow the Canadian Radio-Television and Telecommunications Commission (CRTC) to regulate content uploaded to social media. A recent provision introduced last week in a committee meeting would allow the federal government to order the deletion of any YouTube, Facebook, Twitter, or Instagram upload made by a Canadian.

What does Bill C-10 and the recent amendments mean for Canadians?

Several proponents of the bill say it has the power to protect Canadians from alarming content, such as material featuring sexual abuse or violence.

However, critics are wondering, is this an act for modernization or an unprecedented reach for control?

Michael Geist, a law professor at the University of Ottawa and the Canada Research Chair in Internet and E-commerce law, called the Trudeau Liberals “the most anti-internet government in Canadian history.” Referring to the recent amendment as a “remarkable and dangerous step in an already bad piece of legislation.”

Even big tech is voicing its concern.

In a recent media statement about the bill, Google said, “this potentially extends CRTC regulation to all audio and audio-visual content on the internet. We remain concerned about the unintended consequences, particularly with regards to the potential effects on Canadians’ expressive rights.”

From a bill initially designed to protect Canadian content, the Liberal government is now proposing a gateway to a dangerous censorship regime.

Bill C-10 would introduce one of the strictest regulations of online content in the world – with it, Canadians risk giving up several of their fundamental freedoms. Some have compared this to internet censorship within China – notably, the country’s “great firewall,” which provides the government with the power to regulate, delete, and control content they deem unfavourable.

For over 100 years, Canada has been a beacon on the global stage for democracy, freedoms, and human rights. Bill C-10 and the ramifications it could have on the Canadian people is a massive step back in the goal to maintain and enhance freedom for all Canadians. It also sets a dangerous precedent going forward in Canada on what power the government can hold in regulating freedom of speech.

Some have been concerned that this can go from internet regulation to a steppingstone for more enhanced regulation beyond the internet.

Bill C-10 is steps away from a Charter of Rights challenge now. Conservative MP Rachael Harder recently stated that a constitutional challenge may be around the corner, “Section 2B protects our ability to speak freely.” (Section 2B of the Charter of Rights and Freedoms notes that ‘everyone has freedom of thought, belief, opinion and expression, including freedom of the press and other media of communication.’)

The bill has shed light on the ideology of the Trudeau government and its future vision for Canada – big government and an Ottawa-knows-best approach. This same philosophy was demonstrated in their state-centric budget.

With an election looming, will the issue of censorship be on the minds of Canadians when they cast their ballot? The NDP has openly suggested they would consider favouring the bill, while the Conservatives lead by Erin O’Toole have fiercely criticized the proposed amendments.

This pattern of infringing on fundamental freedoms brings forward some uncomfortable questions: What are Canadians in store for next? If Bill C-10 passes, what precedent does this set for future state interventions in the lives of everyday Canadians? Where do Canadians draw the line, or with Bill C-10 has the line between state and citizen vanished?

Canadian individuals and groups across all political spectrums have denounced Bill C-10 for its proposed attack on the freedoms that Canadians take pride in having. We need to be moving forward and blazing a trail for other countries to follow – not feeding the government more power. 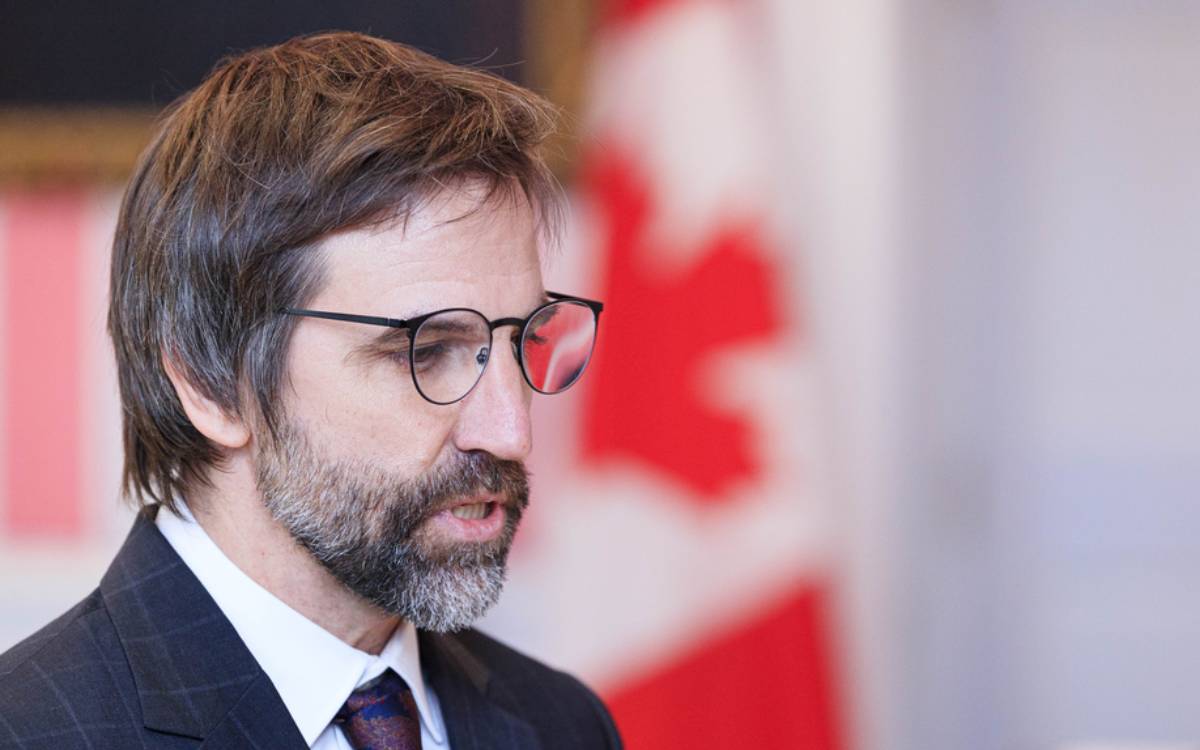