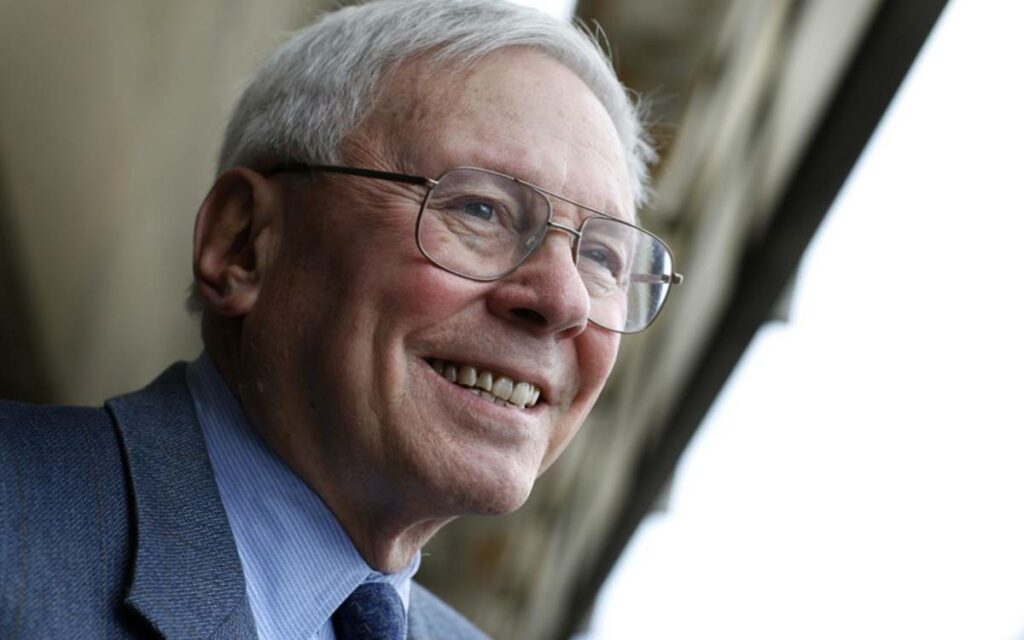 Financial expert Gordon Pape listed the various new taxes the Trudeau Government will need to introduce to begin to pay for its unbridled spending.

Next week the Trudeau Government will set a record for having gone the longest in Canadian Parliamentary history without presenting a federal budget (on Friday it will be 316 days).

When asked just after the Throne Speech whether there would be a budget before the fiscal year-end March 31, 2021, Finance Minister Chrystia Freeland simply dismissed the question. It appears neither PM Justin Trudeau nor Minister Freeland wish to account for the money spent or the new taxes that will be levied by this Government.

Recall in July, former Finance Minister Bill Morneau released a “fiscal snapshot” that reported a government operational deficit of $343 billion for this fiscal year. Since July, PM Trudeau has made a litany of program announcements totaling tens of billions of dollars in additional spending. For the fiscal year 2020-21 economists expect the government deficit to be approaching $400 billion and Canada’s national debt to have climbed beyond $1 trillion.

This is a dubious record for the Trudeau Liberals: the total federal government program spending is more than all previous federal government fiscal deficits combined through Canada’s history. For a country with a population of less than 38 million, these numbers are huge. The Parliamentary Budget Officer Yves Giroux warns that it is an imperative for the government to rein in its spending in the next two years or the country’s debt load will be “unsustainable.”

So the question is: How do Canadians pay for this? Short answer: With increased taxes.

In a Toronto Star feature this week, financial expert Gordon Pape listed the various new taxes the Trudeau Government will need to introduce to begin to pay for its unbridled spending since 2015 and its unprecedented pandemic spending through the last six months. Pape observes, “None of this is going to happen immediately. Imposing new taxes on a staggering economy would drive the country into a depression that could last for years. But a year or two from now, when the pandemic is under control and the economy is in recovery mode, watch out. Someone has to pay the bill, and it’s going to be us.”

Here is the checklist of new taxes Canadians should expect in future federal budgets.

Hike the GST rate to six or seven per cent.  This consumption tax collects $7 billion in additional revenue for every percentage point and Pape views it as “very tempting for any cash-strapped government.” The Liberals have repeatedly expressed concern over wealth inequity so a tax on consumer spending is fairest. Wealthier Canadians spend more and will be taxed more with their spending.

Eliminate the capital gains tax exemption on principal residences. A new home equity tax would have the sale of your family home subject to a 50% capital gains tax that will rake in billions of dollars annually for the federal treasury. The government commissioned the University of British Columbia to research this home tax. In its report, UBC researchers identified homes as “tax shelters” and described homeowners as “lottery winners.” Liberals have been quick to distance themselves from the report, however the idea keeps resurfacing in their finance policy discussions.

Raise the inclusion rate for taxable capital gains. In the 2019 election, both Liberals and the NDP campaigned that the capital gains exemption is a tax break for the rich. There have been trial balloons floated to increase the current 50 per cent rate for taxable capital gains to 75 per cent, or the full 100 per cent. The government factors a 75 per cent rate will raise $8 billion in tax revenue annually. This measure is very likely to appear in the upcoming budget because the minority Liberals are certain to receive support from the NDP to “tax the rich.”

Increase the carbon tax and introduce new carbon taxes. On April 1st the federal carbon tax increased from $20 to $30 a tonne on emissions. For consumers, that costs us an extra 2.5 cents per litre of gasoline at the pumps. (The Canadian Government was the only government in the world to raise taxes during the height of the pandemic this Spring.) Next year the carbon tax is to rise again, and the following year it is to rise yet again. On top of these tax increases, National Post reporter John Ivison warns: “Get ready for the Liberals’ secret new carbon tax — as Canadians emerge from COVID-induced hibernation, the Liberal government is preparing a plan to make their lives more expensive to meet its climate targets.” The Trudeau Liberals are introducing a new Clean Fuel Standard Tax that will have Canadians paying an additional 11 cents per litre at the pump. These are the carbon tax measures scheduled; it is unknown what further taxes Canadians should expect with the Trudeau Liberals’ green agenda.

Introduce new wealth taxes. The recent Throne Speech announced the Government will introduce wealth taxes in the immediate future. No surprise here. The Liberals and NDP campaigned in 2015 and 2019 to introduce new taxes on individual and family net worth. The Liberals also proposed a 10 per cent luxury tax on the purchase of cars, boats and private aircraft and a new speculation tax on vacant residential property. The latter two taxes will raise an estimated $850 million annually for Ottawa (actually, less than what the Liberals were going to pay the Kielburger brothers and WE this year). Former Liberal Finance Minister John Manley commented that proposing a new wealth tax is “one of the dumbest things” in the Liberal agenda. Manley stated: “There’s a basic problem with it that there aren’t enough rich people, and secondly, if you tax them enough, they’ll leave.”

There is another highly contentious tax measure that Pape does not address, which is currently being publicly mused about in Ottawa: the introduction of an inheritance tax. As recorded in Blacklock’s Reporter, Liberal MP Sean Fraser, who serves as Parliamentary Secretary to the Finance Minister, believes that an inheritance tax addresses a “plague” of income inequality in our country. At Finance Committee this week MP Fraser boldly stated of the new tax: “if it requires us to ask the wealthy to contribute a little bit more, we will not be afraid to make that demand.” To which Calgary-based, political blogger Cory Morgan quips: “Not content with indebting our children and grandchildren with record government deficits, the Trudeau government is now considering taking their inheritance too.”

In considering Gordon Pape’s list of likely tax measures, it is suffice to say that Canadians should brace for future federal budgets. In the coming years we will be tapped to pay for the Trudeau Government’s prolonged spending spree. They are sure to be taxing times.