Federal Liberals Take War on Corporations to the Boardroom 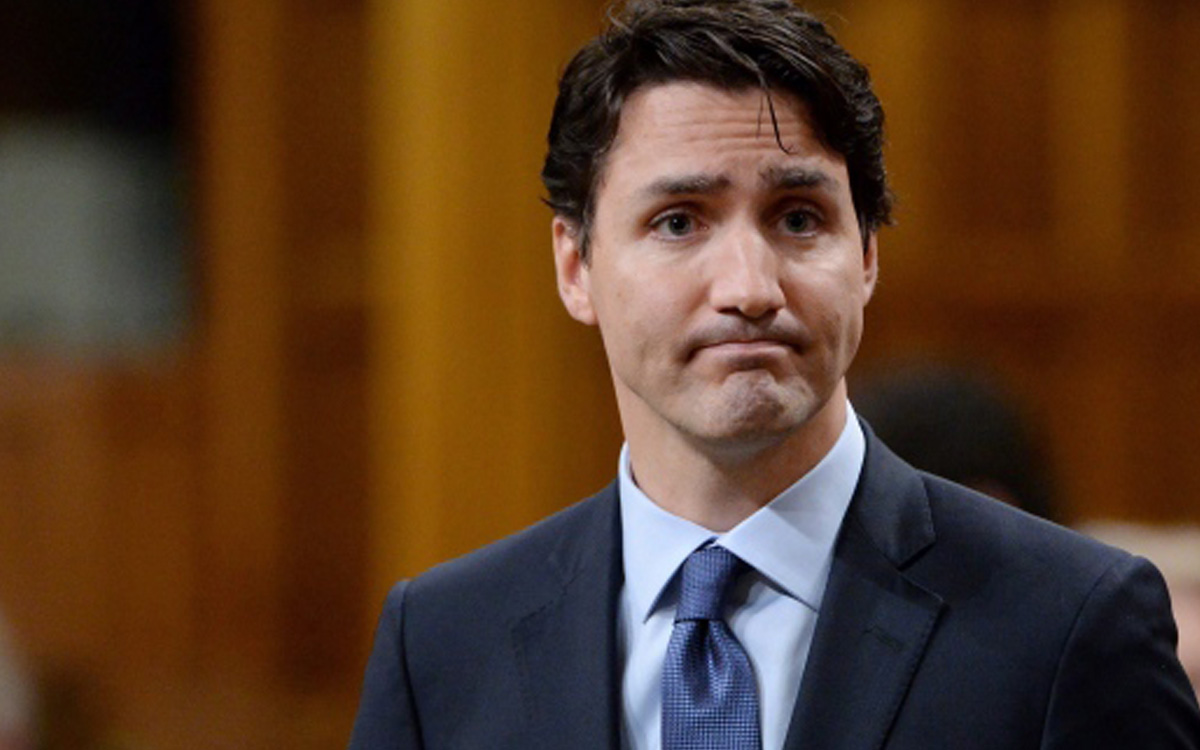 In 1967, Pierre Trudeau, acting as Justice Minister, introduced a controversial bill in the House of Commons calling for massive changes to the Criminal Code of Canada. The bill included the decriminalization of ‘homosexual acts’ performed in private, telling the nation “there’s no place for the state in the bedrooms of the nation.”

Seems like his son Justin wasn’t at the kitchen table to hear that lecture.  The younger Trudeau  and his current Liberal government continue on their social engineering spree not only with Budget 2018, but with other sneakier pieces of legislation currently sliding under proper public scrutiny (except for one of Canada’s leading business writers, the ever vigilant Terence Corcoran).  Trudeau would like to intervene in the bedrooms, boardrooms and lunchrooms of Canadians and Canadian businesses.  Not to mention the lectures he chooses to give around the world to other governments, that if they don’t step up and buy into his socially engineered view of the world, they won’t be doing business with Canada.

Many of the current PMs interventions are aimed of course at forcing businesses in Canada to bear the burden of his desired social changes. Take for example Bill C-25.  A Bill introduced by Liberal Innovation Minister Navdeep Bains to amend the Canada Business Corporations Act.  One of the Bill’s key objectives is to apply social engineering to the makeup of Canadian Boards of Directors.

According to Corcoran, Minister Bains recently described to a Senate Committee that Bill C-25 will help the government impose its undefined diversity targets on private companies.  The diversity targets are not just about male and female but about ethnicity, race, disability, indigenous people, “religion, culture, sexual orientation, economic status or lived experience.”  But Minister Bains didn’t stop there, ‘from my point of view, it’s diversity of thought, perspectives and ideas.”

Corporate Boards are in place for one fundamental reason, to ensure that the company makes a profit, legally and ethically. The more successful they are at doing so, the more Canadians they can employ and add to our economy. The way they go about that is their business. It’s not up to government to say “you must have the following people on your private company’s Board”.  If they believe having a ‘green’, a ‘socialist’, a ‘Catholic’ and a ‘punk rocker’ on their Board is best for their corporation – they’ll do it.  More likely, if they are forced to meet a quota to please the undefined social engineering goals of the government of the day, they’ll continue the 2017 exodus of capital from Canada occurring in the face of the hostile to business federal government and some of their brethren like the Wynne Liberals in Ontario.

Encouraging diversity on privately run companies is one thing. Forcing it through Federal legislation is entirely another.