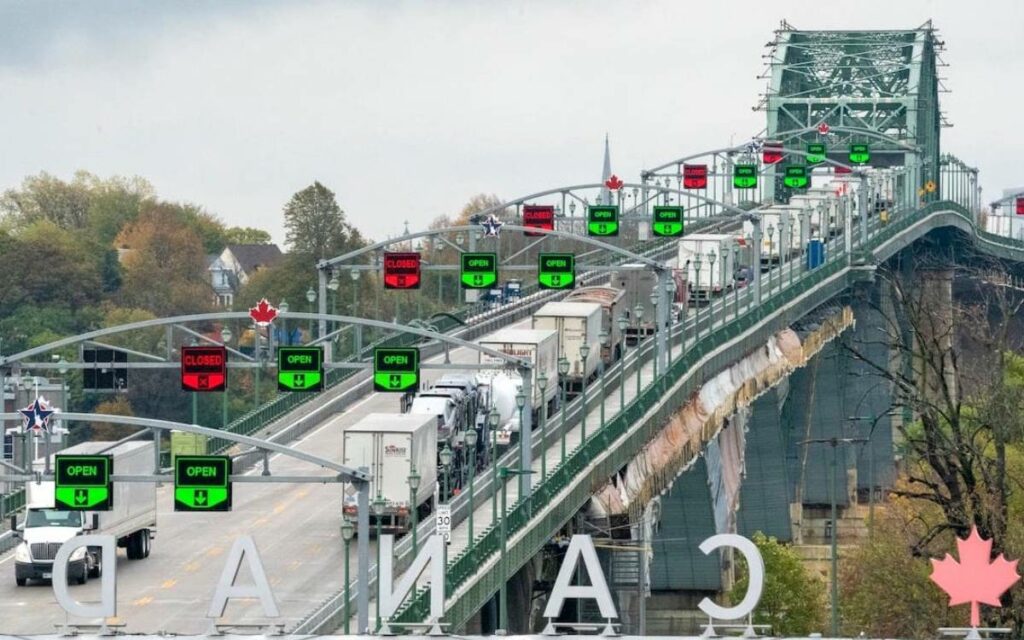 Last Wednesday, the federal government announced it was extending border measures for all travellers entering Canada, regardless of citizenship, until at least September 30, 2022, including the mandatory use of ArriveCAN.

According to the Public Health Agency of Canada (PHAC), the extension was made to “help keep people in Canada safe”.

“Our government’s commitment will always be to protect passengers, employees, and their communities from the impacts of COVID-19, while keeping our transportation system strong, efficient, and resilient for the long-term,” said Minister of Transport Omar Alghabra.

The announcement came only days before Canada Day, which typically marks the height of the tourism season in Niagara.

Conservative MP for Niagara Falls Tony Baldinelli said with the decision the Trudeau Liberals have “crushed any hope” of the local tourism sector experiencing any kind of strong economic recovery this year.

“Before, the Liberals could blame poor tourism numbers on the pandemic. But today, these federal border restrictions are a crisis of this government’s own making, and it is up to them to fix it,” said Baldinelli, who has been at the forefront of Canadian efforts to see cross-border travel restrictions eased and/or eliminated.

“Shame on this government and on the current Minister of Tourism (Randy Boissonnault) for not standing up for the interest of our tourism communities in Canada and particularly, here in Niagara.”

Baldinelli’s American counterpart across the Niagara River Brian Higgins, Democratic congressman for the cities of Buffalo and Niagara Falls, pointed out that the time around Canada Day and Independence Day in July is usually one of mutual celebration and represents one of the busiest cross-border travel periods of the year. However, with restrictions still in place, the Trudeau Liberals prevented any sort of return to normalcy.

“Continued hurdles to the free flow of people across the Northern Border are fizzling the fireworks border communities customarily enjoy this time of year,” said Higgins, co-chair of the Canada-US Interparliamentary Group and the Congressional Northern Border Caucus.

“What now amounts to two and a half years of border restrictions, are breaking the U.S.-Canada relationship and our economies.”

Mandatory use of the ArriveCAN app in particular is driving many would-be American visitors away, given the added hassle and horror stories of long delays, data overage charges, and denial of entry.

Though Americans make up only 25 per cent of visitors to Niagara each year, they represent 50 per cent of all tourism-related revenues.